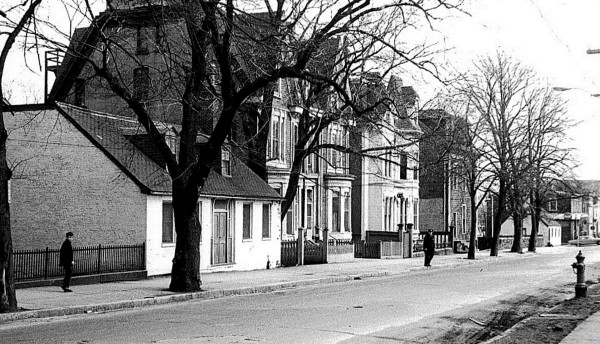 HALIFAX – The North End of Halifax use to be one of the most desirable places to live and Halifax’s elite built beautiful large homes along streets like Brunswick street. However by the mid-1960s the area has been marked for urban renewal, nearby Uniacke Square public housing development was under construction. The following is a photo essay and recollection of Stephen Archibald (Twitter @Cove17) who decided to visit the North End of Halifax and in particular the historic Brunswick street area. I’d like to thank Stephen for sharing these photos and his memories with us and for his contribution to the Old North End blog.

A visit to Brunswick Street in 1966 – by Stephen Archibald

When I grew up in central Halifax in the 50s and 60s the residential portion of Brunswick St was foreign territory.  Gottingen was a shopping and entertainment street but one street down, Brunswick was only useful as a short cut to the bridge. 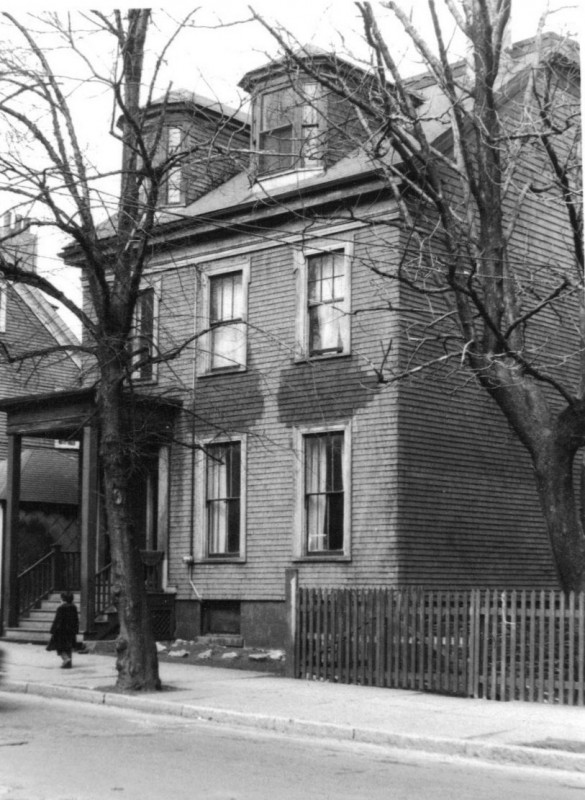 In the mid 1960s the Heritage Trust of Nova Scotia began telling the compelling story of the rise and fall of Brunswick St.:  how from the 1860s to 1880s this had been the most fashionable residential street in the city.  Merchants and politicians built grand, urban mansions overlooking their wharves or a short walk from their places of business in the centre of the city. By the turn of the century the street was losing its lustre and fell into gradual decay as other sections of the city were developed. 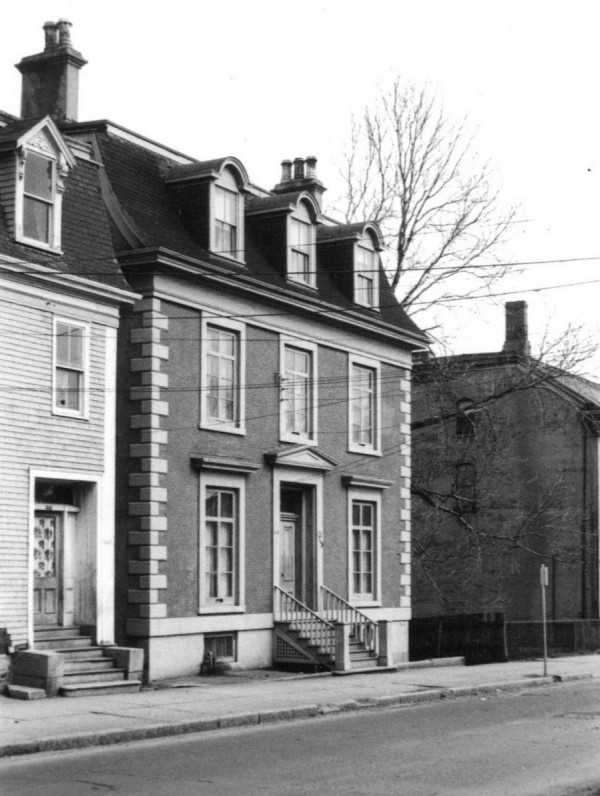 One afternoon in early May 1966 (post university exams and before summer job) I walked Brunswick St as an architectural tourist. I had no idea what was significant or what to look for but I took a couple of snapshots of buildings that caught my attention. As it turns out, much of what I photographed 46 years ago has survived and probably is in better condition now. Something the photos show that has gone missing are the fences along the sidewalks, a hold over from the 19th century. 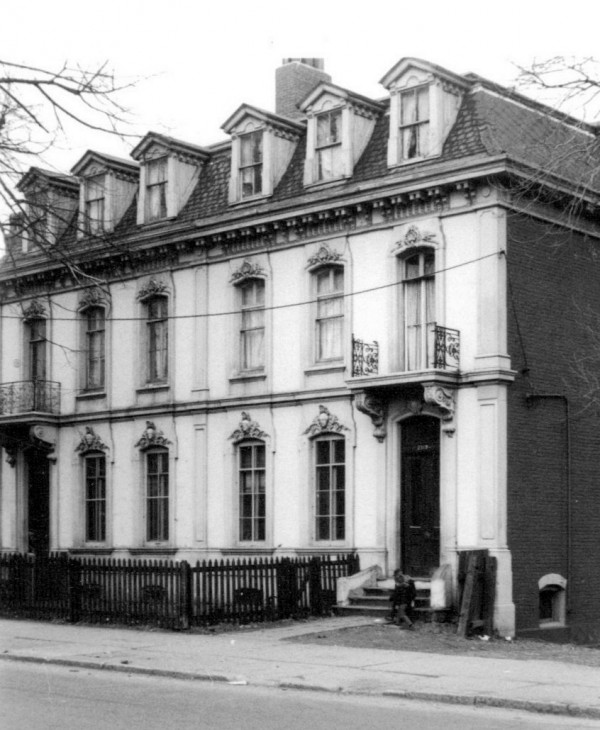 Now all I remember about my visit was a sense of melancholy about the place, or maybe that was just normal early spring Halifax.