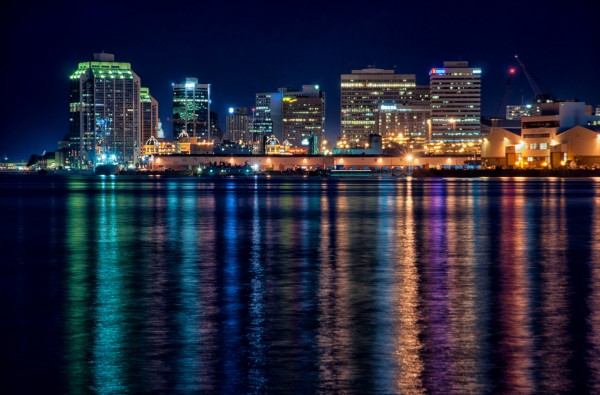 HALIFAX – The editor of the Halifax Magazine apparently got a rough reception for his article about how many parking spots are available most days in Downtown Halifax.

My goodness, I got some honest-to-God parking-related hate mail this weekend. Here’s the oh-so-inflammatory article: http://t.co/OjKMMkfh2p

What does bug me is when people bash Downtown because it’s not a business park or a mall. Comments like, “but parking’s free in Bayer’s Lake” or “it’s so crowded Downtown” aren’t really constructive criticisms. Let’s have a smarter conversation about Downtown.

Downtown Halifax does not have a parking problem. Downtown Halifax has an accessibility problem. It’s too difficult to get Downtown, whether you walk, drive, bike or take Metro Transit. Driver’s concerns resonate with many people, but if you experience Downtown mostly as a driver, you miss a lot of other issues. Space is at a premium Downtown, and there simply isn’t room for everyone to park. Halifax needs a much better transit system so that more people can easily get downtown without a car. Metro Transit has just proposed bold changes to the transit system, which is an excellent start.

There’s a perception that there is a lack of parking downtown, but there are often hundreds of available spots. What’s tough is finding a spot. On-street parking is especially difficult to find. Smart cities are using technology to make it easier to find parking. SF Park in San Francisco is one of the most ambitious programs. In brief, parking prices are adjusted up or down based on demand, so that you can always find a parking space near your location. Parking is often more expensive, but what use is cheap parking if you can never find a spot? 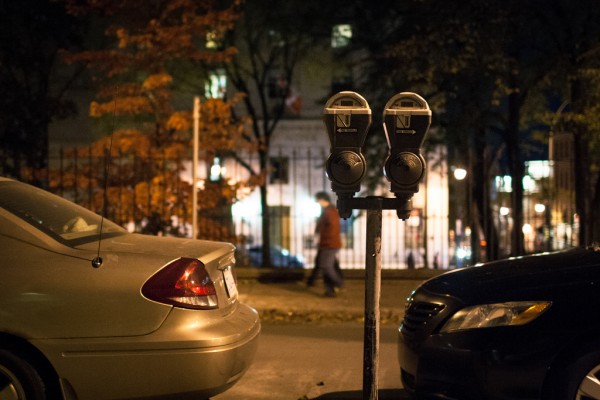 Cheap and available parking only happens when there is lots of extra parking.  There’s not enough cheap land downtown to provide more parking. It’s impossible to provide both cheap and plentiful parking Downtown, so let’s stop pretending that cheap and plentiful parking is a potential solution to Downtown’s problems. Instead, let’s look to parking guru Donald Schoup to see how we can make it easier to find a parking spot. Let’s look at variable cost parking. All of those empty spots near the top of parking garages – how about making those spots cheaper? It would be just like the nosebleed seats at sporting events – the higher you go, the less you pay. More people could park downtown, and the parkades would gain revenue. And how about electronic signs, websites, maps and apps that tell you where parking is available, and how much it costs? Something like these systems.

Downtown is not a suburb. Downtown has to compete with suburban big box stores, suburban office parks and suburban housing, but Downtown can’t and shouldn’t compete on suburban terms. In Downtown, parking will always be scarce and expensive. Rents will be higher, and space will be limited. Homes will be smaller and streets will often be congested. These issues exist in many downtowns, but they only seem debilitating when thinking about downtown from a suburban perspective. Even though many people prefer the suburbs, it doesn’t mean that Downtown has to offer suburban amenities to be successful. 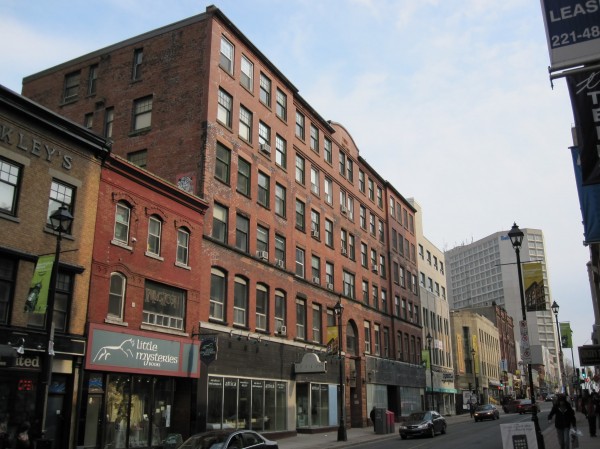 There are tens of thousands of people living in and around Downtown Halifax. People often pay a premium to live in the city because they value being near Downtown. We need to acknowledge that the urban areas – the Peninsula and Old Dartmouth – are Downtown’s primary market. Let’s make it easier and more desirable for these people to come Downtown more often.  One of the best ways to do this is to redesign our bus network to provide fast, frequent and reliable services – which we’re going to do! One of Downtown’s strengths is nearby neighbourhoods –we should focus on the connections between those neighbourhoods.

Downtown isn’t very clean. There are too many empty shops, too many poorly maintained buildings, too much surface parking, and too much litter. Downtown is sort of shabby. We should clean up Downtown, but to really help Downtown, we have to do more than clean. We need to create great public spaces that people love visiting. Placemaking – making beautiful, bustling, unique places – is hard but crucial work.

We can start by learning lessons from Jan Gehl , William H. Whyte and Project for Public Spaces: prioritize pedestrians over vehicles; design outdoor spaces that are intimate and protected from the weather;  create beauty at every scale and for every season; involve the community in designing, caring for and enjoying our streets and parks; encourage year round activities – music, dance, theatre, people-watching, cafes, kite flying, sun bathing, street festivals, ice skating, ball-hockey, art-shows, soap-box derbies, etc. 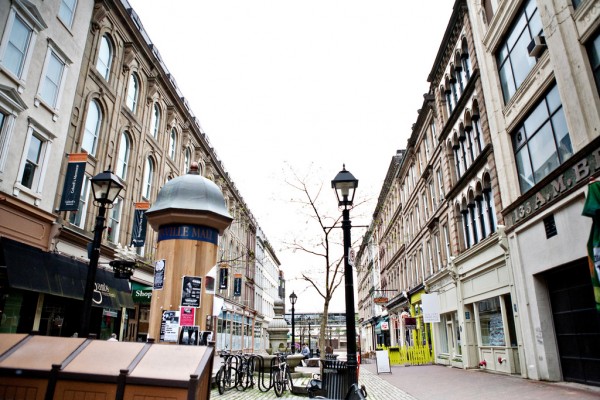 Most importantly we need to study how people use and enjoy public spaces and improve the parks and streets that aren’t working. Cornwallis Park, Grand Parade, Granville Mall, Citadel Hill and parts of the waterfront are all either shabby, dull or both. Committing to placemaking can change these areas into places that draw people into Downtown. Halifax already has some good proposals for Spring Garden Road and Argyle Street. Let’s get these projects built.

There’s often talk of restaurants closing, businesses moving, or offices emptying out in the Downtown, but is anyone keeping track of these numbers? If not, how are we supposed to know what’s really happening? Some parts of Downtown are thriving (Spring Garden and the south of Barrington), but other parts are struggling (central Barrington and Blowers). Without numbers it’s tough to say how Downtown as a whole is doing. It would be better to have data instead of just anecdotal evidence. If this information is collected and available, it needs to play a bigger role in discussions about Downtown.

There are clearly problems with Downtown, but there are some encouraging signs. New apartments and office space are under construction, both in and around Downtown. There are plans for better public spaces and better transit. Big public projects such as the Convention Centre and Central Library are under construction.

Looking only at what Downtown lacks, or looking only at what isn‘t working is unproductive. Neither is directly comparing Downtown to Dartmouth Crossing or Bayer’s Lake. Instead of talking about Burnside, let’s look to other downtowns that are revitalizing. What are they doing right? What could work in Halifax?  There is a real opportunity to revitalize our beautiful Downtown, but we need to focus on Downtown’s unique strengths.