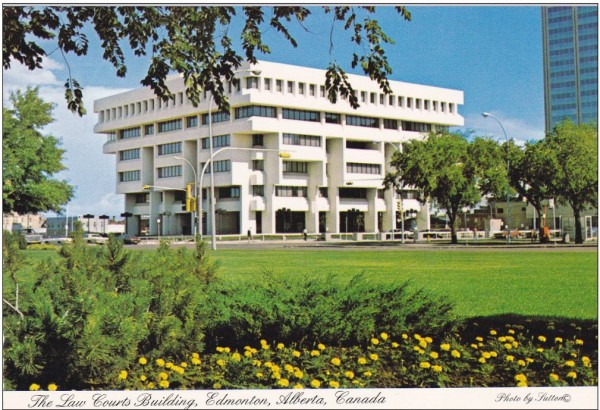 Brutalism took centre stage a few days ago in Edmonton with a visit by professor Robert Bruegmann from the University of Illinois at Chicago. A noted architectural critic, he argues that brutalism may be coming back in vogue. Brutalism, a trend popularized in public post-war architecture in the 50’s and 60’s, was characterized by large, linear structures comprised of poured concrete. While intended to be protective & welcoming, Brutalist buildings like Boston’s City Hall, Edmonton’s Law Courts and libraries at the University of Toronto, University of Lethbridge and Simon Fraser University soon felt cold and alienating in the public’s opinion. Interestingly, Brutalism became prominent in Canada in the 1960’s with major public buildings erected to mark the Centennial of the country. 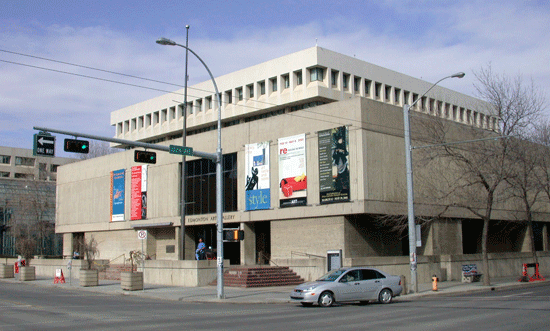 Much of this, Bruegmann argues, is simply due to the “Oedipal Complex” architects and architectural styles have, wishing to erase what came in the generation before them (he traced early 20th Century art forms that moved from highbrow to lowbrow and then back within a single generation owing to this affect, perhaps presaging 21st Century hipsters and their love of irony). 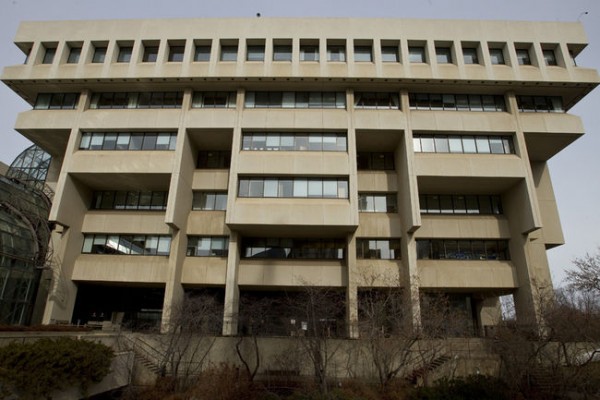 Edmonton is characterized by four major Brutalist buildings. But with the Edmonton Art Gallery replaced by the Art Gallery of Alberta and the University of Alberta’s Student Union Building under constant renovation, true fans of Brutalism have just the Law Courts and the Edmonton Public School Board building as remnants of this particular step-child of Modernism. That should be enough, at least for one commenter on MADE’s poll about whether Edmonton should preserve its Brutalist architectural heritage:

“As an 18 year old, I may be out of character and demographic, but with my appreciation of our past and our history as a city and as Canada I believe that these buildings should stay. Not just for the preservation of a history but for what Brutalist architecture stands for, the enduring changeless nature of this architecture.” 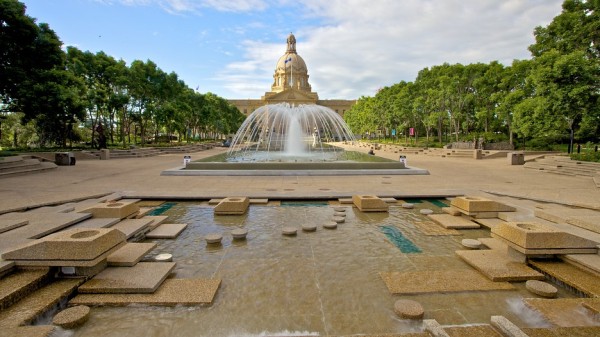