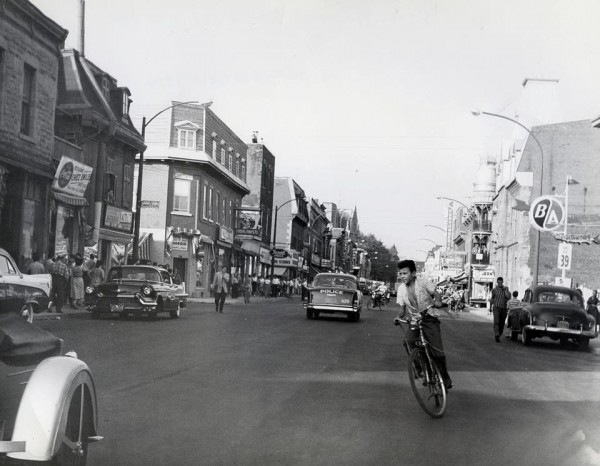 A new Montreal Bike Coalition will launch next week with a dozen events that aim to shine a light on the issues that matter to Montreal cyclists. The events of Montreal Urban Bike Week, May 13th-18th 2013, will lead up the summit on urban cycling on May 18th, which will be the founding event of the Coalition.

Zvi Leve, a member of the coalition, says that the fledgling Coalition’s mandate is to legitimize and facilitate cycling as a mode of transportation in Montreal: “Cycling is not some marginalized activity that various subcultures engage in. It needs to be recognized for what it is – a valid form of transportation,” he emphasizes.

While Leve acknowledges that the City of Montreal has put a lot of resources and effort into creating a more bike-friendly city, he insists that there is still a lot of room for improvement in areas such as evaluating the effectiveness of cycling infrastructure, re-thinking the rules of the road as they apply to cyclists, and improving relations with organizations such as the police and the STM.

The summit next Saturday May 18th will help identify the Coalition’s priorities. Some of the topics on the agenda include: cycling infrastructure, how regulation impacts the safety of cyclists; bike theft; women, minorities and cycling; cycling in suburban areas and inter-modality. Finally the summit will explore how the various organizations can collaborate.

The Montreal Bike Coalition reunites representatives from organizations such as Vélo Québec, Rue Publique, and neighbourhood pedestrian and cycling groups. The fledgling coalition has already been granted a seat on the City of Montreal’s cycling committee.

The Coalition is still looking for volunteers to help out with next week’s events, and encourages anyone with an interest in urban cycling to participate in the summit next Saturday. Reach them through their website or their Facebook page.