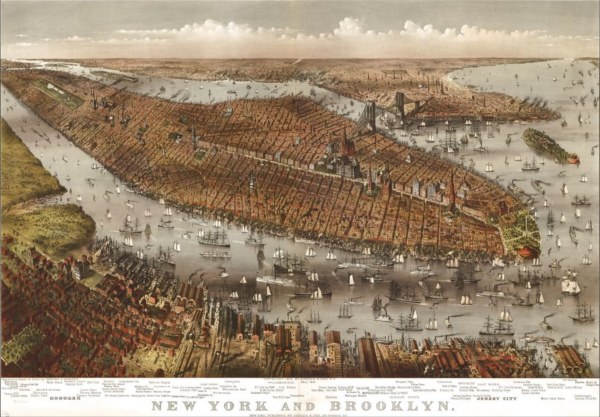 The curator (known only as the 59 kind) of the collection/blog, is an enthusiast of cartography and geographic information systems with the know-how to compile, categorize and archive a vast collection of maps.

Unlike many other map blogs (which the 59 king cites as writing “more lucid and engaging prose about cartography” than himself [ex.01, ex.02, ex.03]), two things allow this map blog to stand out: A.) enormous maps, and B.) access to the full-resolution file.

The collection mainly focuses on maps of the United States. However, maps from around the world are also available. Though the collection of Canadian maps is limited, there are historical maps of Brantford (1875) and Victoria (1878).

One fun map in the collection is Franquelin’s Map of Northernmost America (1688), due to its disproportions in the Great Lakes, not to mention the deformed island of Newfoundland. 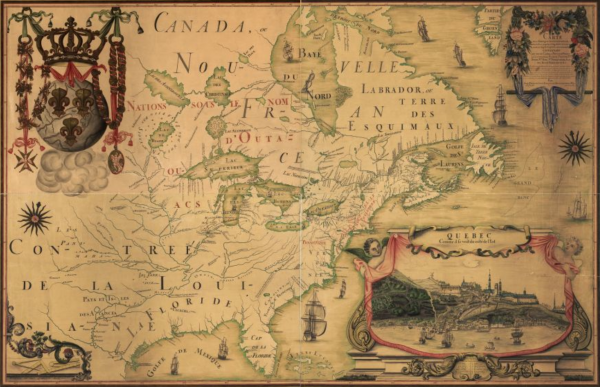 Via the BIG Map Blog