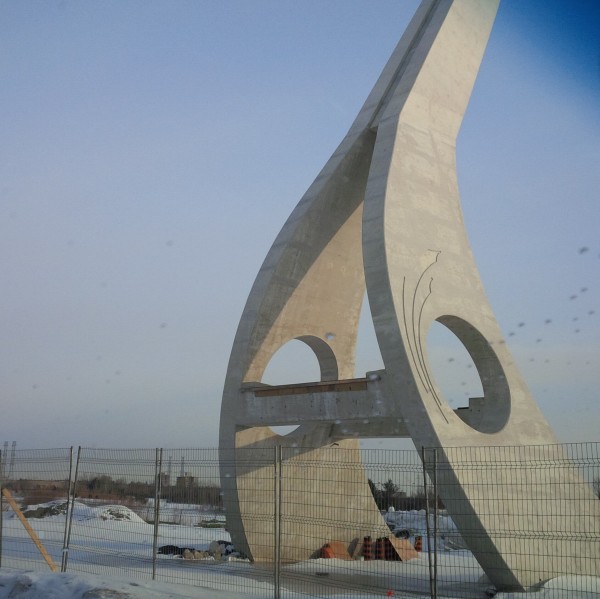 The-bridge-that-just-won’t-be has made headlines again, and this time in the national media. Ottawa’s Airport Parkway Bridge, the one that is costing millions of dollars extra and going nowhere fast, or rather  painstakingly slowly, was recently featured in an article in the Huffington Post (Canada) entitled, “Ottawa’s Airport Parkway Bridge Spawns World’s Saddest Twitter Account“, which details the depressing, yet slightly humourous, account of the bridge’s neglect, as told by the bridge itself. Currently sitting at just under 800 followers, @airportbridge is perhaps the only ‘successful’ thing to come out of the project thus far. Let’s hope that changes soon.