In the weeks leading up to the mid-April opening of an Ikea store in Kobe, Japan, the Swedish furniture design giant has “redecorated” one of the city’s subway trains (the campaign ended today). It is the most blatant form of “ad creep” I’ve seen in ages, but maybe because it’s soooo over-the-top — and executed really well — that I can swallow it. Or maybe its because I own too much Ikea crap so I’m comfortable seeing my couch used as a subway seat.

I say this with tongue firmly planted in cheek, but maybe this is what it would take to get people to use the Sheppard subway line more since it leads to an Ikea store near Leslie station.

To see more check out a series of phots from a Japanese blog. 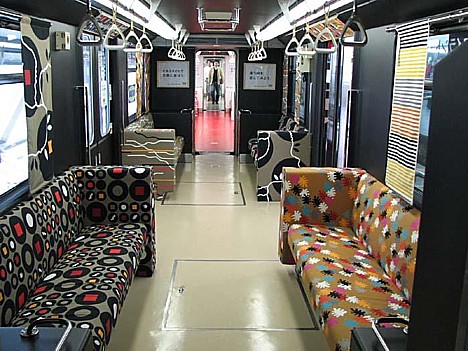 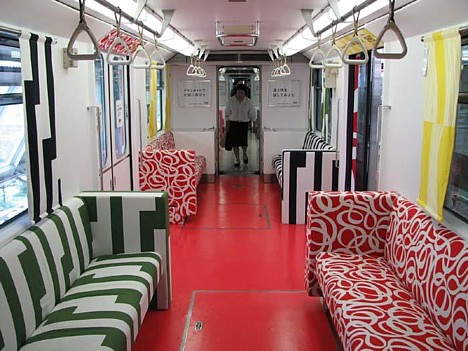