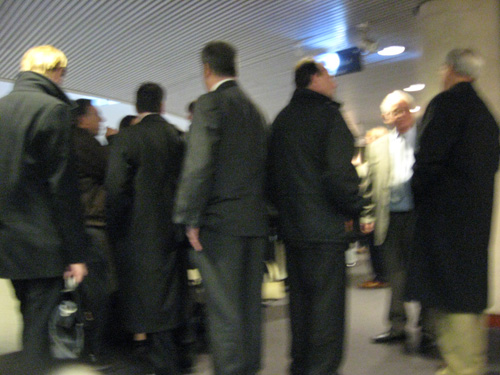 Lobbyists. In the lobby. Ahead of the November 4 Planning and Growth Management Committee meeting at which the Billboard By-law and Tax were debated.

Lobbying, as a profession and an industry, is an endlessly fascinating thing.  Although I tend to think of lobbyists as mercenary influencers, one I know likes to joke that they’re simply “activists with better shoes” (and indeed her footwear is considerably nicer than my own).

I used to be afraid of them.  Well, afraid of writing about them.  Knowing that they resent the recent regulation of their industry and would just love for community activists such as myself to become subject to the same rules, I generally tried to avoid provoking them too much.

But then I finally realized that lobbyists gain their power from being able to operate quietly — the Registry, which lets anyone track their movements, is something of which they are understandably not fond.  Like a good PR firm, lobbyists are most effective when they are invisible to the public, and so nothing causes them to bristle so much as being called out.

Here then is a guide to some of the more notable City Hall lobbyists shaking hands on behalf of the outdoor advertising industry these days: 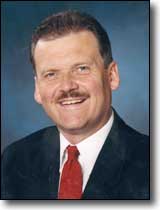 Other clients include: Captain John’s (yes, that one)

Comments: Best remembered by many as the guy responsible for inadvertently giving the Barenaked Ladies their start, Korwin-Kuczynski is who you hire if you want someone who’s chummy with the politicians that comprise the Etobicoke York Community Council. His Wikipedia profile once erroneously claimed that he adopted the latter part of his surname in order to appeal to Polish voters; it is, however, correct in its statement that his nickname is “K-K.” He and Paul Christie (below) were brought on by OMAC to supplement the work done by their own president, Rosanne Caron, who — in her inability to do anything but repeat the same five talking points over and over — had proven herself to be a singularly terrible lobbyist. That said, although K-K is several notches above Caron, there’s still much room for improvement; last week, for example, he missed a scheduled meeting with a councillor with whom he should have considered himself lucky to have been able to arrange anything in the first place. 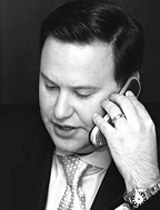 Registered to lobby on billboards since: February 24, 2008

Comments: Besner is arguably the slickest and most effective lobbyist at City Hall. His bio on the Sussex site isn’t exaggerating too much when it boasts that he’s “represented a client in virtually every major initiative that the City of Toronto has announced in the last 7 years.”  Remember Tim Hortons’ fight over coffee cups? The TTC’s sudden extension of their sole-source contract with Onestop?  Or, more recently, the campaign waged by that sore-loser garbage-hauler?  Those were him.  It’s a delicious irony that the city’s best municipal lobbying firm has been retained by a billboard company that, while powerful elsewhere, is only a minor player in Toronto and not even a member of OMAC.  If Sussex were organizing the opposition to the new bylaw and tax, it would not have made it through committee so easily. 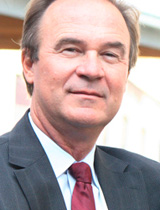 Registered to lobby on billboards since: July 31, 2008

Comments: According to his official bio, Sutherland “was the first Councillor who initiated and successfully implemented a 0 per cent tax increase, for six consecutive years.”  To some, this makes him a hero.  To most, this makes him the guy who almost irreparably screwed up the City’s finances for decades.  He left Council to run for the Progressive Conservatives in the 2003 provincial election, but was handily beaten for the Don Valley East seat by incumbent Liberal David Caplan.  He took a job with Hill & Knowlton (which included representing Cemusa on their aborted street furniture bid) before striking out on his own for reasons we speculated about earlier this year. 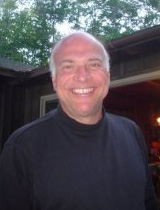 Registered to lobby on billboards since: March 4, 2008

Comments: Christie was the guy appointed by Ernie Eves to assume autocratic control over the Toronto District School Board in 2002, when the elected trustees failed to submit a deficit-free budget.  (My co-editor at my high school newspaper penned an editorial headlined “Mr. Christie, you don’t make good budgets.”)  His reign ended with the election of the Liberals the following fall, and he went back to being a lobbyist under the banner of his wife‘s consulting firm. He and K-K are running OMAC’s campaign as though they once had a dream about an industry association’s successful crusade against a new tax and are basing their strategies on whatever little bits from it they can vaguely recall. More to the point, although the two of them have some influence among the hard right-wingers and some of the middle folk, they bring with them an awful lot of political baggage, severely limiting their credibility with a large portion of Council. Follow him on Twitter. 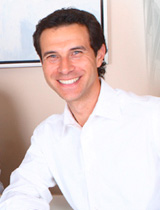 Registered to lobby on billboards since: September 18, 2008

Comments: With hair reminiscent of the main character in this NSFW Seinfeld parody, Bordonali is the youngest lobbyist to whom the adjective “oleaginous” commonly applies.  Once the wunderkind of Stintz’s Ward 16 Eglinton-Lawrence, Bordonali left City Hall at the end of June 2007 to go work with his previous boss at Hill & Knowlton and then at Sutherland’s own firm. Under the Lobbying Bylaw [PDF, page 13], “former senior public office holders” — including councillors’ staff — have to wait a year after getting out of municipal government before they are allowed to lobby current public office holders; this, however, only applies to people who left their jobs on or after February 11, 2008, making Bordonali among the last of a kind.  He’s also rumoured to be the shadowy, unnamed “facilitator” in charge of herding the Responsible Government Group. 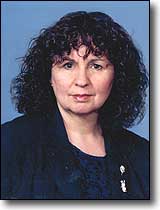 Registered to lobby on billboards since: January 7, 2009

Comments: Jones once had a very impressive resumé as a City Hall lefty (including being an early supporter of David Miller for mayor), proving that not only Liberals and Conservatives go to the other side after losing elections. (In 2003, she carried the NDP banner in the provincial race for Etobicoke—Lakeshore, coming in third.) Astral Media was quite late to the lobbying game, not bothering to retain a firm until the end of 2008, by which time all the good ones were taken (and just after Global Public Affairs’ only credible municipal person had defected to Sussex).  Astral brought them on in order to ram through variances for a dozen new video screens they wanted to build across the city — including a number in residential neighbourhoods — having correctly guessed that the new bylaw would not permit such a thing.  Their plan, however, leaked to the media, causing remarkable public and political backlash.  So far, Jones and colleague Andrew Bowles have only been successful in obtaining variances in Etobicoke (which, really, anyone with a pulse could do), with all the other sign applications being defeated or deferred until the new bylaw comes in.