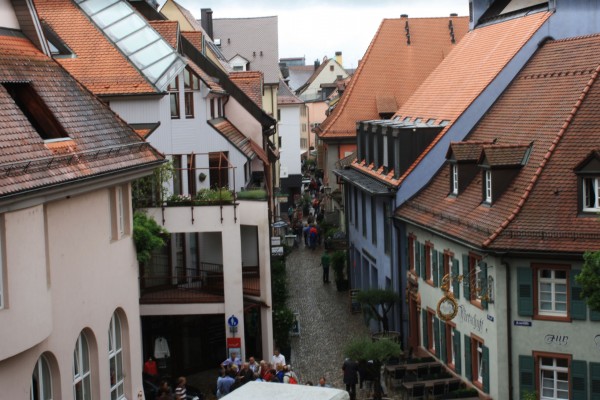 I became familiar with a certain reality of tourism a month ago on a full-fledged ‘euro trip’. The reality was, it would impossible to comprehend the fine weave of urban fabric in the cities I was visiting without spending more time. I would have to acquaint  myself with the humdrum of daily life to reach that point. Instead I came to understand tourism more as a process of first impressions, which are, in many ways, more telling about the tourist than the destination.

Take for example Freiburg, a typical old southern German town, with a medieval town square, market and church. I had the chance to visit this Black Forest town near the end of my trip when I had begun to lose interest in the cycle of tourism.  Yet even with my shunning of the touristic lifestyle, I was still at the mercy of a first impression that would not leave my mind. Uncomfortable to admit, the first thought I had upon arriving in Freiburg was, “This reminds me of Canada’s Wonderland.” 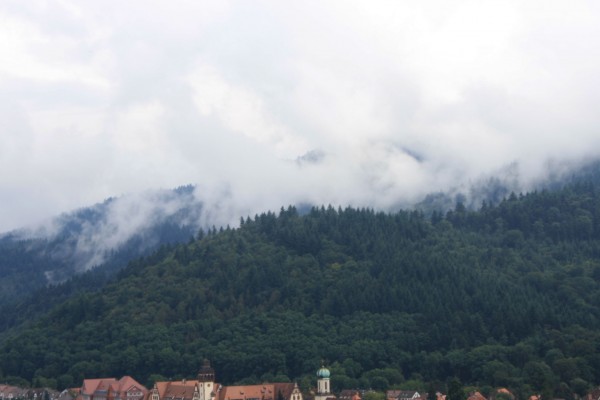 I felt a bit dirty admitting that to myself. There was something about a city (that’s lived in, has history etc.) to which an amusement park could never compare. Still, as I unpacked the impression, I became more certain of it. I was sure that I was not alone in this. Being of a generation that had been weaned on Disney movies and fairy tales, I realized that my impression emerged out of my decidedly North American upbringing.

Canada’s Wonderland, north of Toronto in Vaughan, was a regular summer destination for me, and it was modeled after the grand amusement parks of the US, especially Disneyland. The ‘alpine village’ quarter, Medieval Fair, is a common theme featured in many Disney-esque theme parks, likely as a reference to the Brothers Grimm fables Disney used in building their cartoon empire. It’s said in Freiburg that the Brothers took inspiration from the nearby Black Forest, and that Disney’s Sleeping Beauty Castle is modeled off a structure just a quick drive away. When Wonderland was built, there was likely some inspiration from this pervasiveness of southern German architecture in North American youth culture, hence the relation. 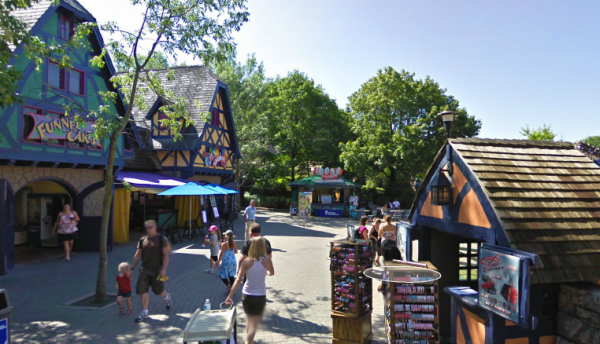 So in Freiburg, my first Impression was really a function of memory painted broadly over a large region. It was a stereotype. As I spent more time and became more familiar with the space, this impression slowly fizzled. I realized that the medieval town centre was only a sliver of the city’s life in present day. I learned that people live in these structures and that the city was obviously human. I also realized that the Wonderland was more Bavarian than anything else. But what if I had kept hold of the impression? Or what if I had just been passing through?

Perhaps this process of first impressions is not exclusive to travel. Perhaps it also acts on us in our respective towns and cities. With buildings that are not yet complete, we can only study an image. Or when passing through an area, we easily pass judgement that set the stage for our future experiences. Just as I saw Wonderland in the streets of Freiburg, I wondered, what do others see? What is the source of our impressions and judgement on urban space and architecture? 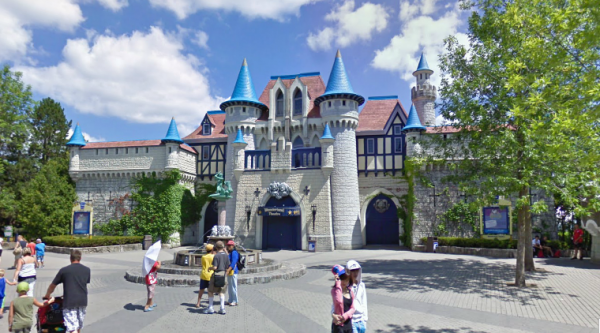