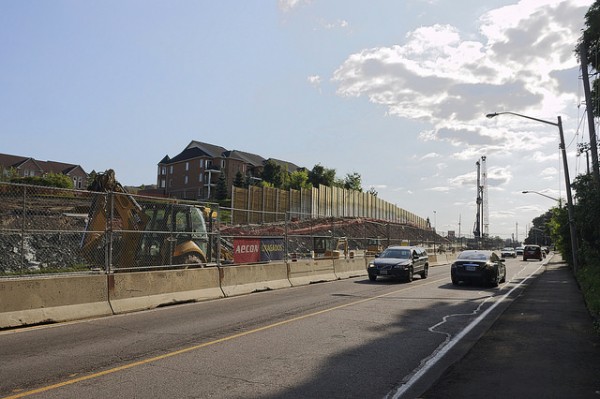 Because we are a multi-disciplinary practice our contributions are both through built projects as well as developing policies and guidelines that facilitate public space transformation. These projects include downtown waterfront transformations in Toronto, Thunder Bay, Burlington, Mississauga, Windsor and Tivat, Montenegro. We have also prepared major planning initiatives that are transforming our main streets and mobility  infrastructure including EglintonConnects, the Mid-Rise Buildings and Avenues Project, five Toronto Avenue studies and several Metrolinx Mobility Hub projects.

We need to address the fact that municipal government, because of its budget and mandate limitations, is unable to address the need to supply and maintain the smaller multi-functional public spaces that are essential to a great city. There is a huge inventory of publicly owned land that should be made available and transformed through community-action and small-scale private enterprise. These spaces include the river valleys especially the Don, beneath the Gardiner, within the TTC, along streets and laneways that are under-utilized and neglected.

Your advice to young people as it relates to public space

My suggestion would be to first focus on the places where people already collect in everyday settings. In contrast to the menu of purpose-made public spaces (parks, plazas and squares that are often surprisingly sterile) I believe that creative interventions in every day places and urban systems like streets and transit infrastructure can have the most powerful impact in improving one’s everyday experience of the City. Then, look to the forgotten, orphan spaces that can be transformed through community action, based on the socio-environmental theory of ‘urban-acupuncture’. The process of this kind of place-making is as important as the product in the sense that it empowers communities as active participants in city building. 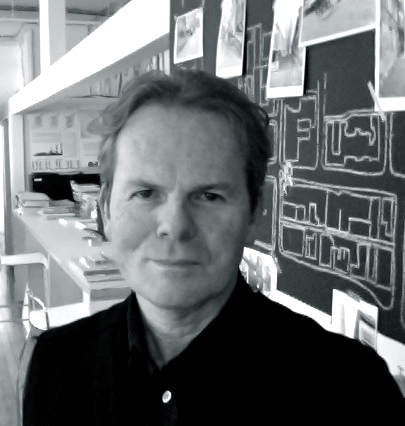 Calvin Brook is an architect, urban designer and planner and a partner with Brook McIlroy – an architecture, urban design, landscape architecture and planning practice in Toronto and Thunder Bay. His practice merges the fields of urbanism, architecture and landscape through design projects that touch all scales of place-making. These projects have been recognized with over thirty professional awards from the Royal Architectural Institute of Canada, Ontario Association of Architects, The Waterfront Centre, the International Downtown Association, Canadian Institute of Planners, Canadian Society of Landscape Architects, The Chicago Athenaeum, and the European Centre for Architecture. Built projects have been realized thoughout Canada, the United States, Europe, Russia, Asia, South America and Africa.

Top photo by Geoffrey Gilmour-Taylor, Construction of the Eglinton Crosstown