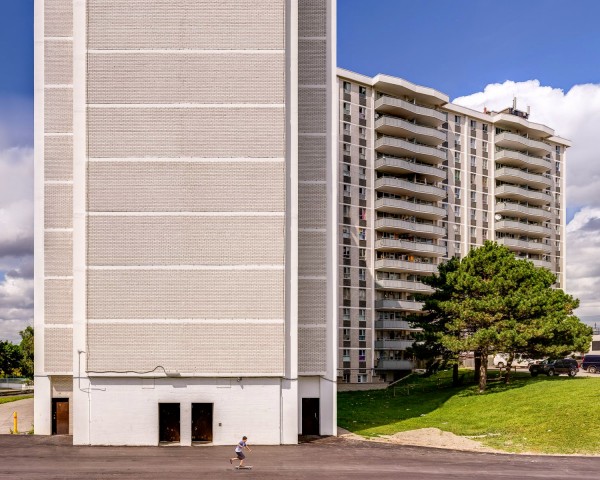 Focused on Toronto’s tower apartment neighbourhoods, “Radiant City” invites us to consider the evolving presence and status of these sites in our city: arrival destinations for incoming immigrant populations, essential housing for one quarter of the city’s population, the decaying location of much of Toronto’s urban poverty, products of modern ideologies gone awry, and locations of past glory, current dynamism, and future potential.

Jesse has been creating images of apartment neighbourhoods since 2006. “Radiant City,” a new series of large-format prints, is Jesse’s first solo exhibition at Pari Nadimi Gallery. 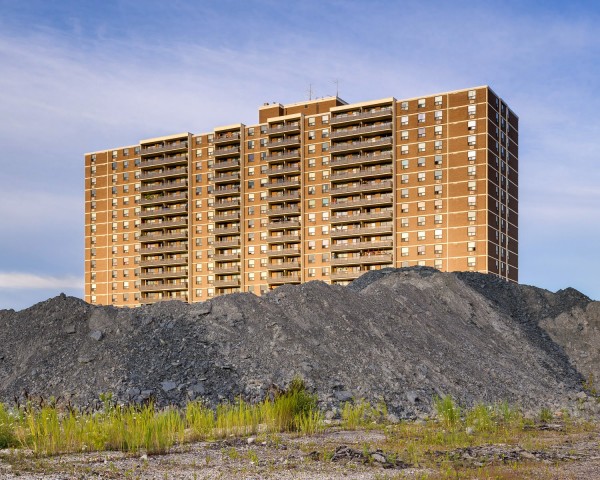 Jesse is an Assistant Professor in the Department of Art at the University of California, Irvine, and has previously taught at the University of Toronto and OCAD University. Jesse has been a contributor to Spacing since 2008 and was co-author of our Fall 2013 feature on the Mackenzie Place high-rise in Hay River, Northwest Territories.