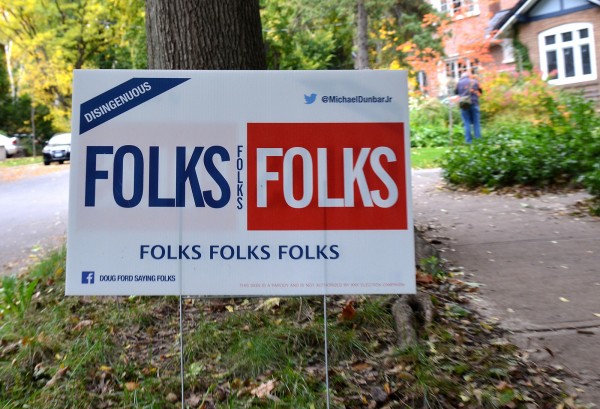 Remarkably, given the duration of the campaign and the sheer number of debates, the mayoral candidates managed to either completely ignore or give the short shrift to several significant issues that will confront Toronto city council in the next four years. Herewith, six topics that should have received much more air-time. 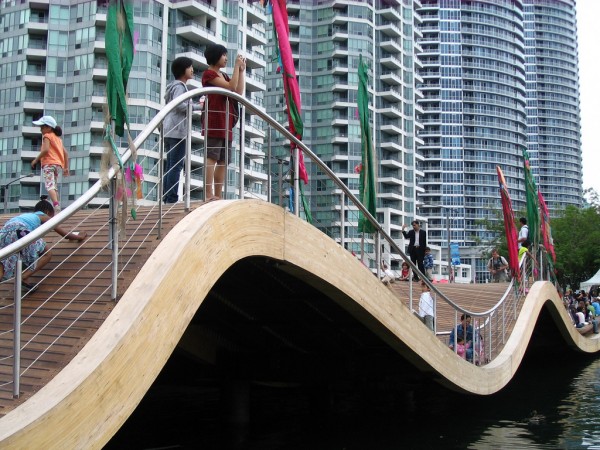 Besides the obligatory back-and-forth about the Gardiner, there was precious little discussion about the future of Waterfront Toronto, its plans for the Portlands, and the fate of the reconstruction of the mouth of the Don River. After Doug Ford’s, uh, intervention in 2011, Waterfront Toronto revised the Don mouth naturalization plan, and came up with an acceleration strategy that may or may not have been a way of mollifying the brothers. What’s still missing-in-action is a solid plan for finding the $800 million required to re-route the Don and build flood plain protection in the Portlands — an outlay that’s arguably Toronto’s most critical economic development investment after the big transit projects. 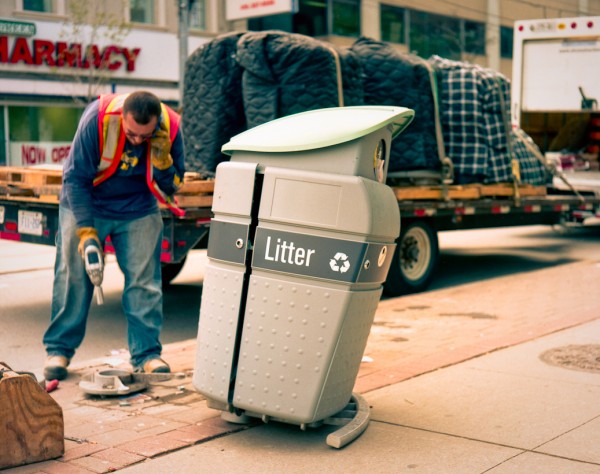 After John Tory edited incineration out of his policy book, the campaign featured scant debate over the future of the waste management outsourcing policy touted by the Fords as a major source of cost savings. No one called for in-sourcing the contract, and there was no debate about whether GFL, the City’s contractor, has actually delivered savings or adhered to municipal diversion policies. The company and the City say complaints are down, but that could be because GFL crews will haul away just about anything. Also, the company has earned itself a damning vehicle safety record, which, according to its contract with the City, could result in cancellation (indeed, the company was, in fact, disqualified from bidding on the Etobicoke contract earlier this summer). Nothing on that point. 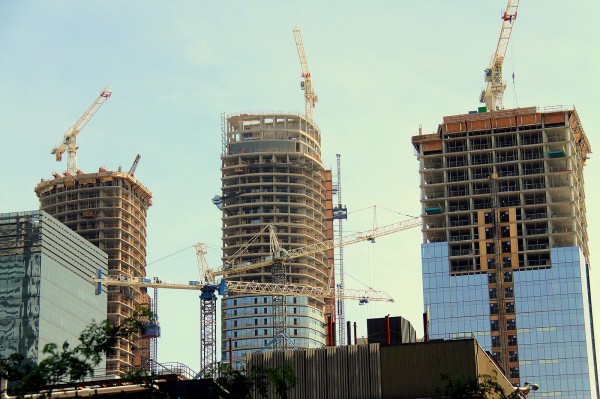 Municipal politicians of all stripes point to the proliferation of cranes and pile drivers as evidence of Toronto’s growth, its attractiveness to young people, and the success of its intensification policies. But too many high-rise developers do a slap-dash job, which is one of the worst-kept secrets in Toronto real estate circles. Moreover, some developers, once they’ve got a site plan approval in hand, will make subsequent design changes that result in a building that wasn’t approved by City officials. Council should be giving the City’s planning and building officials the power and resources to police builders much more closely, if for no other reason than to protect the long-term value of all those highrise units. 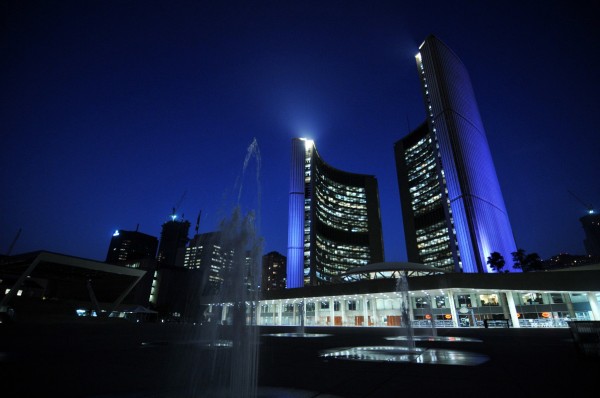 The City of Toronto Act, enacted in 2006, was last reviewed in 2009, and is therefore due for another re-think within a year or so (Section 5 requires a review every five years). We heard precious little during the election about what other powers the City requires to better deliver on its mandate and find new sources of revenue. In particular, the mandate of the accountability officers should be part of that debate. Andre Marin, the provincial ombudsman, has made a strong push to take over that function for all municipalities, which makes little sense, given that Toronto ombud Fiona Crean more than held her own during the darkest days of the Ford administration. Also, while it’s unlikely that either Chow or Tory would stress the integrity commissioner, Rob Ford’s misadventures exposed weaknesses that must be addressed, none more serious than the fact that council votes on the integrity commissioner’s findings, thus rendering the whole process political. 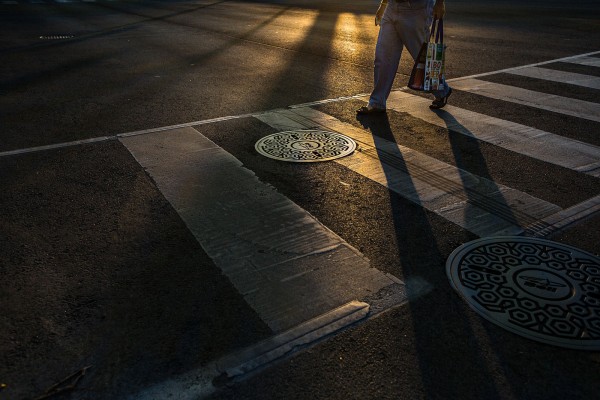 Astonishingly, given the proliferation of the “Slow Down” signs distributed by a Leaside residents’ group following the tragic death of six-year-old Georgia Walsh last summer, the campaign featured almost no debate about a topic that clearly concerns many residents. Chow, to her credit, at least bruited the possibility of reducing speed limits in residential neighbourhoods, subject to local approval. And the three leading candidates all eventually agreed to support scrambles. But there was way more focus, especially from Tory, on making sure that traffic moves easily. But there was virtually no discussion about establishing more shared streets and pedestrian-only zones, and nothing at all about the need to complete the sidewalk system. 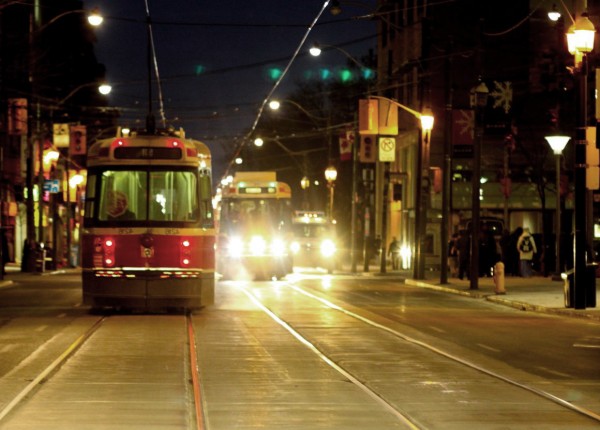 The King and Queen Streetcars

One of the Fords’ most toxic legacies is that they heaped so much abuse on the TTC’s streetcar routes, no one wanted to go anywhere near the subject of improving service, especially on the two workhorse lines — 501 Queen and 504 King — which carry over 96,000 riders of harried riders each day. Tory would occasionally mewl about a favorite Toronto zombie, the string of bunched vehicles, but that was pretty much the extent of it; Chow’s platform doesn’t mention either route.

TTC officials over the summer warned that rider satisfaction with streetcar service has dropped over the past year, due to over-crowding. Commission staff in August recommended [PDF] that instead of waiting for all the new LRVs to come into service, the TTC should move as quickly as possible – i.e., early 2015 — to an all-door/proof-of-payment system. There’s no capital outlay. Council would simply have to earmark $6 million for more fare inspectors, but the TTC says there’s a comparable pay-off in terms of additional fare revenue due to improved service. “Such an approach,” according to the TTC staff report, “would bear huge benefits in terms of improving overall customer journey times, transit reliability (i.e. a reduction in gapping and bunching) and fare evasion rates.” To the next mayor: this one fix should be your very first order of business.

If Doug Ford prevails, I’d say it’s highly unlikely that any of the above-mentioned topics will be addressed in a coherent fashion. But I’m hoping that Toronto voters will send him packing tonight in a resounding fashion, and, moreover, that Rob Ford’s successor — be it John Tory or Olivia Chow — will demonstrate the political and intellectual gumption to address critically important issues that weren’t top-of-mind during this epic electoral journey. Fingers crossed.