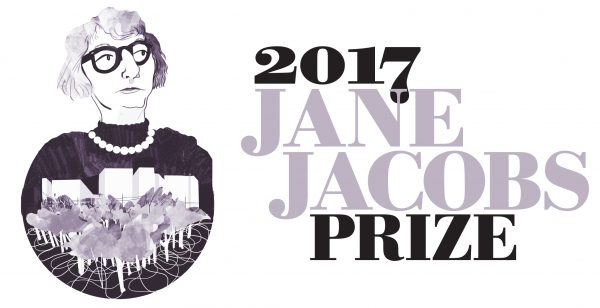 The Jane Jacobs Prize is an annual award, presented by Spacing, that celebrates individuals who contribute to the fabric of Toronto life in unique ways that exemplify the ideas of Jane Jacobs. The prize recipients reflect the diverse aspects of city life. They may not always agree on what makes the city work or what the answers are to making it work better, but their observations and backgrounds have become part of our urban experience and enrich our lives.

The Jane Jacobs Prize was first announced in 1997 at the end of a five-day international celebration called Jane Jacobs: Ideas that Matter. In 2014, Spacing took over the selection and administration of the award. 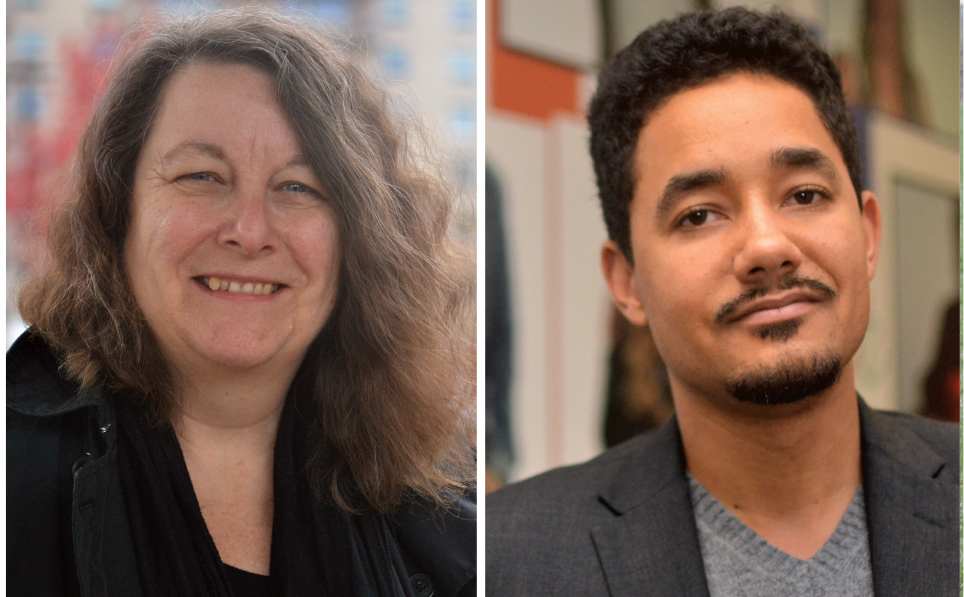 Anne Gloger (from the East Scarborough Storefront) and Kofi Hope (from CEE Toronto) are the 2017 recipients of the Jane Jacobs Prize.

excerpt from the winter 2018 edition of Spacing:

About the time that Jane Jacobs would have been starting to write Dark Age Ahead, a community worker with an unusual background was answering a small classified ad in the Toronto Star. Holding educational credentials in Early Childhood Education, Social Development Studies, and Business Administration, Anne Gloger already had experience bringing together churches, school boards, and recreation centres to create after-school programs in Kitchener, plus two years running the family resource program at the 519 Community Centre. It was perfect training for the founding director of what would become the East Scarborough Storefront/Centre for Connected Communities, a revolutionary model for service delivery in the underserved East Scarborough community of Kingston Galloway Orton Park.

excerpt from the winter 2018 edition of Spacing:

As a Rhodes Scholar — an opportunity that took him to Oxford University for his masters and PhD, and South Africa, where he studied the anti-apartheid movement — Hope understood even more what might happen if those on the margins are left to fend for themselves (as they have been for so long in Toronto), and if the divisions of income and race are not erased.

“Kofi could have chosen any career path,” observes Shauna Brail, a U of T urban studies professor who first met Hope two years ago. “That he chose to pursue an incredibly challenging but meaningful path in the non-profit sector says a lot about his core values.”