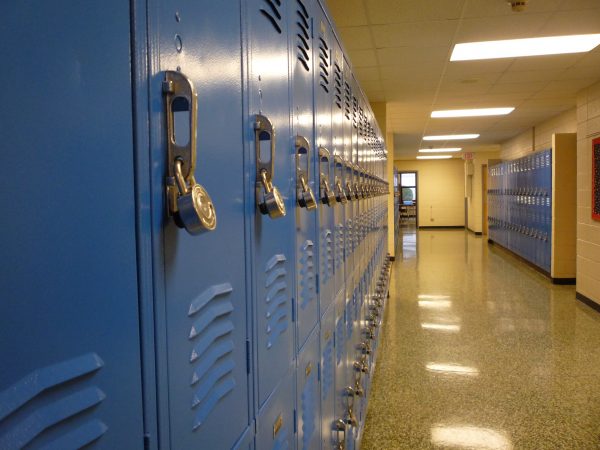 There are certain events that simply demand a response, because to remain politely silent or inactive is to court great peril.

The decision by Ontario premier Doug Ford’s government to establish a state-funded and sponsored snitch line for parents and ‘concerned’ community members to report how teachers deal with questions or issues related to sexuality in the classroom is one such moment.

Christopher Alexander and Kellie Leitch, two members of former prime minister Stephen Harper’s government, and both leadership candidates for the federal Conservative Party of Canada, talked about setting up snitch lines. But Ford is doing it.

Establishing this snitch line is a dangerous decision because, by encouraging people to report on each other, no matter what the motivation or how reliable the source, it will turn ordinary citizens into government informants and breed mutual suspicion in communities, thus, destroying the trust that holds society together.

We associate such tactics with U.S. Senator Joe McCarthy and other autocratic governments and morality police.

The issue is not that Ford objects to the modernization of the sex education curriculum carried out by the previous Liberal government and wants to change it. That is a new government’s prerogative, whether one agrees with it or not.

In a democracy, however, one expects that the government would make the changes it seeks through a transparent, open and public process. In this case, having halted the introduction of the curriculum, a process for its replacement is yet to be announced.

In the meantime, and with a new school year beginning, it is unclear what school teachers are to do or say if the subject comes up in the classroom. Some teachers are reported to have said that they will follow the curriculum that had been approved by the previous government.

Taking advantage of their reaction, Ford’s response has been to threaten disciplinary action. He showed no understanding of the quandary in which he has placed teachers.

His threatening response is downright ludicrous.

School teachers are not employees of the provincial government, which has no power to regulate their conduct. Ford was either showing his ignorance of the system of governance of public education, dictating to the teachers’ employers, namely the school boards, or just showing himself to be a schoolyard bully.

But instead of reconsidering his position, he has followed up with the abhorrent decision to install a snitch line. It reveals an intolerance that is more typical of an insecure autocrat, a tinpot dictator, a doctrinaire zealot – or a coward.

This fascistic tool, created using public funds by an ideologically driven government, will inevitably drive a wedge in our neighbourhoods and communities by destroying trust between teachers and parents (and by implication, students, who witness the alleged digressions). One will never know which parent might be an informant, nor whether their information is accurate. The fear and the insecurity generated by this tool of intimidation have no place in a free, democratic society, much less a classroom.

If Ford gets away with this snitch line, will he use some other similar device against another group he does not like or fears? Will it be the government scientists concerned about health, environment and climate change? Will it the economists who may disagree with the government’s taxation or fiscal plans?

Rule by coercion or intimidation has no place in a society that calls itself civilized, open and democratic. A government that resorts to these tactics is either afraid of open debate about its plans and ideas, or wants to hide its true agenda.

This is not the time to be silent, to stay aloof or to be polite. The situation calls for a massive rejection and opposition, and a demand to respect the rule of law, not the jungle.

Perhaps there are among the 40% of Ontario electorate who voted for Ford those who will agree and join in telling Premier Ford that his action is repugnant and that he must pull back.

Alok Mukherjee, distinguished visiting professor at Ryerson University’s department of criminology, is the former chair of the Toronto Police Services Board. Follow him on Twitter at @alpinenov