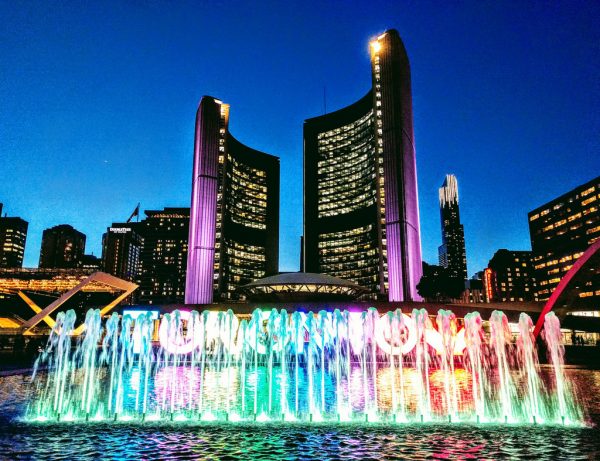 From the early days of campaign planning, to Doug Ford’s assault on Toronto city hall, and the mayoral and council races that followed, our Spacing Radio podcast has examined every angle of your Toronto election.

If you’re looking to catch up before heading to the polls on October 22, here’s a guide to all of our coverage: