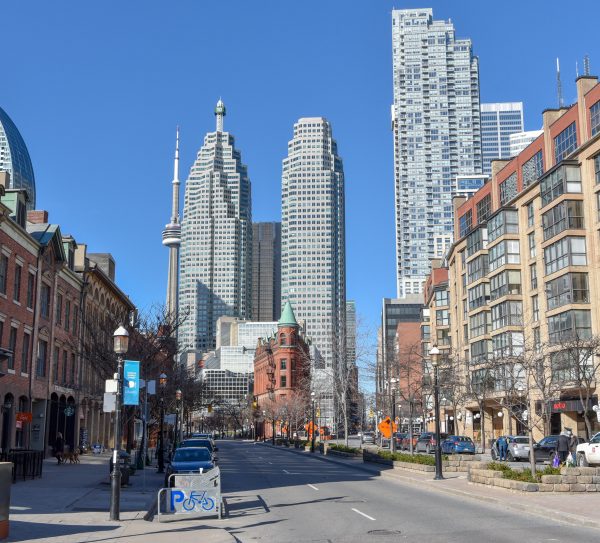 Everything has changed and nothing has changed since the arrival of the COVID19 pandemic. Understanding the new dynamics of cities is the first step towards addressing today’s unprecedented challenges and creating a more just city in the future.

While all aspects of cities have been impacted by the pandemic, I want to discuss three areas – housing, employment and transportation – and explore the challenges and opportunities in the COVID19 city.

Affordable housing was, and remains, one of the biggest issues facing cities. However, this challenge has evolved considerably since February. Affordable housing debates used to focus on how to build more of it. Today’s new challenge is how millions more people will struggle to keep up with their rent and mortgage payments during the economic fallout from COVID19.

There have been some early and dramatic interventions. In February, it would have been unthinkable to imagine a right-wing government such as Doug Ford’s Progressive Conservatives enacting legislation that essentially gives all renters in the province the right to stay put. But with emergency legislation putting a halt on evictions during the pandemic, that is the what we now have.

However, this does not mean that all housing problems have been solved. Far from it. There are still many uncertainties, particularly about what happens after the moratorium on evictions is lifted (will millions of people owe months’ worth of rent?). Those who were already in precarious housing situations, or were feeling eviction or displacement pressure from their landlords, are unlikely to see these conditions improve. Just because there is a stay on evictions does not mean that harassment from landlords has stopped.

While COVID19 has created new housing challenges, it is also clear that the housing inequities of the pre-pandemic period have been carried forward into the present. A French MP representing a banlieu of Paris perhaps said it best: “We are locked down in our inequality.” It is outside of the gentrified urban cores, in spaces that Jay Pitter calls forgotten densities, that the pre-existing conditions of poor quality housing, overcrowding, inadequate transportation and over-policing are exacerbating social and spatial inequalities. It is not possible to self-isolate at home if one does not have a home. 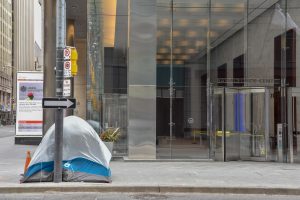 Addressing these housing challenges has never been easy, and they have long been known to contribute to poor health. But today there is greater urgency, due to the ways in which forgotten densities make it difficult to tackle COVID19 today. Some cities are taking previously unthinkable actions: in Kitchener, The House of Friendship, a local men’s shelter, temporarily moved into the local Radisson hotel in order for its residents to be able to practice social distancing. Kitchener is also working towards rapidly achieving what was recently thought to be impossible: providing safe and secure housing to all its unsheltered inhabitants. 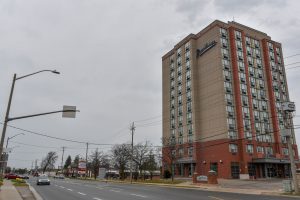 Within a matter of weeks, the economic and employment geographies of cities changed beyond recognition. Back in February, downtowns (and to a lesser extent, suburban office parks and shopping centres) were the largest and densest employment clusters. Today, almost all of that work has disappeared from those sites, at least for the time being.

But while many professionals now work from home, there are still millions of people who leave their houses each day to work in hospitals, supermarkets, and warehousing and logistics centres. The latter is what keeps packages arriving to our doors and ensures that there is food on the shelves. These businesses do not operate in dense urban settings; they thrive in sprawling, non-descript and largely peripheral locations far from rapid transit or walkable neighbourhoods. Downtown employment will come back, but at the moment, it is the vast and sprawling suburbs that are keeping city life moving. 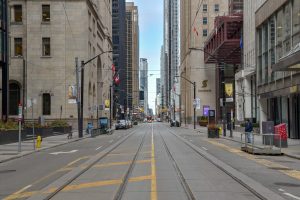 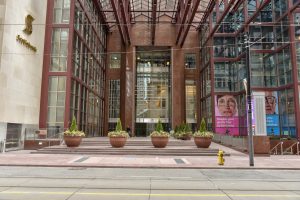 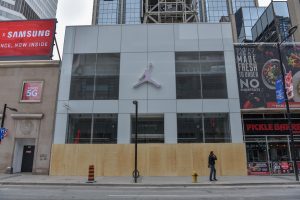 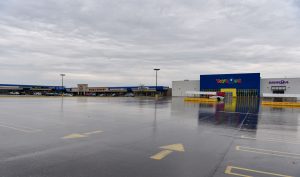 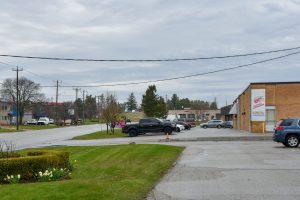 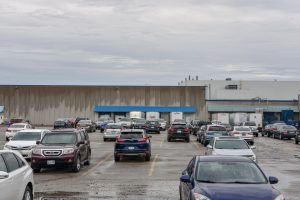 This radically different employment geography has rendered many of our transportation systems obsolete (at least for the time being). One of the biggest transportation challenges today is how to ensure physical distancing for pedestrians, cyclists or transit riders.

To meet this challenge requires rethinking transportation. Most transit is oriented towards getting people downtown to access jobs that aren’t there at the moment. As a result, ridership has plummeted. GO Transit has lost around 90% of its riders. 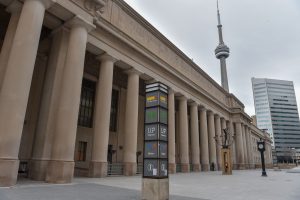 Yet some transit routes remain busy. Sean Marshall recently analyzed the TTC routes where overcrowding remains an issue. His findings: they are inner-suburban bus routes that primarily serve either low-income neighbourhoods, or large industrial and warehousing districts where much of that in-person employment now takes place.

Pictures of these buses have made the rounds on the internet. This crowding should not be seen as the failures of those individual passengers to follow physical distancing guidelines. Rather, they are planning and political failures to adapt the transportation system to ensure that everyone, regardless of where they live or how they get around, has the ability to follow those guidelines. Some cities such as Hamilton and Waterloo have placed restrictions on the number of passengers that can board each bus, which is fine, as long as the reduced schedules allow for this.

Therefore today, despite dramatic decreases in overall ridership, some bus routes may need to actually increase their already frequent levels of service in order to ensure that all riders can keep two metres apart or adhere to these new rules (the TTC did add 47 more buses to the morning rush hour in early April). Transit planning needs to respond quickly and nimbly; on some routes, a bus every minute or two may be necessary to coincide with shift changes at nearby warehouses. Alternatively, greater coordination is necessary in order to stagger start times at the places where major employment clusters still exist.

The way we manage and allocate space on our roads is similarly out of touch with the new realities of the COVID19 city. For traffic engineers, the biggest challenge used to be how to move as many cars as possible through the road network. With traffic at a fraction of its pre-pandemic levels, efficiency is no longer the primary need. This is shining a new light on the inequities of infrastructure designed to enhance that automobile flow, at the expense of other road users. So-called ‘beg buttons’ that require you to push a button to activate a walk signal, seem even more egregious in an era of dramatically decreased auto traffic. 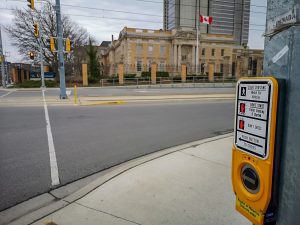 Some cities have grasped this new reality and have been redesigning their roads to meet these new challenges. Guelph recently disabled their beg buttons. A growing number of Canadian cities have been converting traffic lanes into extra space for walking and cycling, including Calgary, London, Ottawa and Vancouver. Overnight, Brampton implemented a 7km bike network that connects neighbourhoods to key sites such as grocery stores. Their new network didn’t come of thin air; it was part of a long-term strategy to create better cycling infrastructure that was expedited to address the new realities of today. Some cities in Europe and South America are using this pandemic as an opportunity to rapidly implement massive new bicycle networks to accelerate creation of a more sustainable city. One of the world’s leading cycling researchers, Marco te Brömmelstroet, has been chronicling which cities are leading the race to initiate the most progressive transport policies.

While there is a difficult balancing act between encouraging people to stay home and promoting exercise for physical and mental health, cities that have implemented these changes are doing this because they understand that there is a need to provide sufficient space for people to safely practice physical distancing while performing the activities they still need to do outside of their homes. They understand that the world has changed, the old systems are no longer fit for purpose and that cities need to adapt quickly to meet today’s challenges. They also see an opportunity to create a better city out of the challenges of the pandemic.

Understanding these new realities will help cities adapt to present and constantly shifting challenges. Rather than speculating about the long-term future of cities, the first step is to identify this new urban reality: what has changed and what has not. The geographies of our cities are radically different than they were in February. However, their inequalities remain. Knowing this, and planning accordingly, will not only deal with today’s challenges, but may also lay the foundations for a more socially-just future as well.

Brian Doucet is the Canada Research Chair in Urban Change and Social Inclusion at the University of Waterloo’s School of Planning.