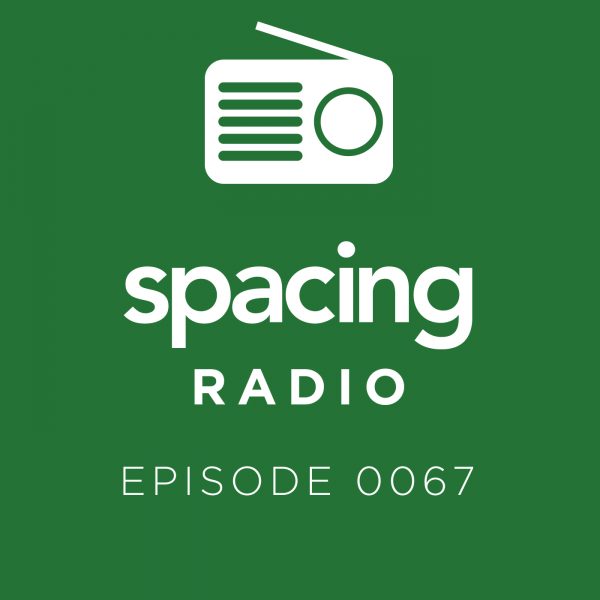 Another election, another surprise announcement from Premier Doug Ford that throws it all into disarray. Ford’s proposal for “Strong Mayor” powers for Toronto and Ottawa’s next mayors have left many wondering why the Premier is intervening in local-level governance.

One of these people is former Toronto Mayor David Miller. We speak to Miller — currently managing director of C40 Cities, advising municipalities on fighting climate change — about why a Strong Mayor system would be harmful to local democracy, as long as key issues for this elections such as housing, transit, active transportation, and the environment.