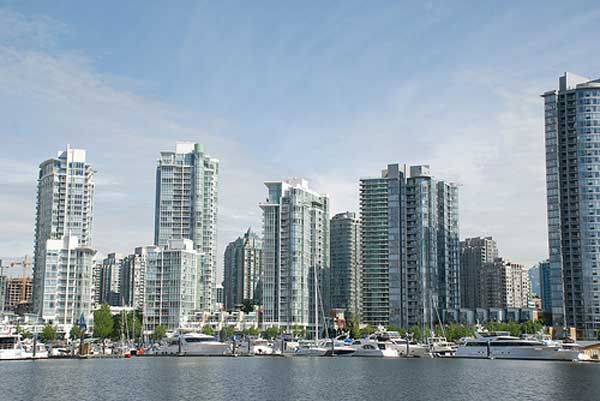 [Editors Note: this is a revised version of  a four-piece series originally published on Planning Pool.  You can read the first part here.]

Jane Jacobs’s prescription for economically vibrant districts was diversity of habitat for businesses. A mix of type, quality and age of buildings allows enterprises of all sizes and stages to thrive. Neighbourhood planning that follows the related principle of providing habitat for a diversity of households could allow both urban and suburban neighbourhoods to foster more stable and resilient intergenerational communities that are able to make efficient use of social infrastructure over multiple generations.

Unfortunately, in many core cities, insufficient affordable and suitable housing for families provides a push for young families to leave urban neighbourhoods for the suburbs.

The pull of suburban environments is the other side of the coin. 55% of Canadians live in a house, and many believe that young children have the best outcomes when raised in a single-family house with a private yard. Cultural attachment to the single-family home fuels markets for sprawling suburban and exurban developments.

However, in Metro Vancouver and other growing regions with limited land availability for greenfield development, the market is unable to provide much new single-family housing. Accordingly, expectations about what kinds of housing and neighbourhoods are appropriate for kids are slowly changing among both families and planners. Cities are starting to plan for higher-density communities that include young children.

In Vancouver, the False Creek North megaproject was developed in the 1990s as the city’s first high-rise downtown neighbourhood to intentionally include families with young children. A quarter of housing units were required to be “family suitable”: located no higher than the eighth storey and of a minimum size. 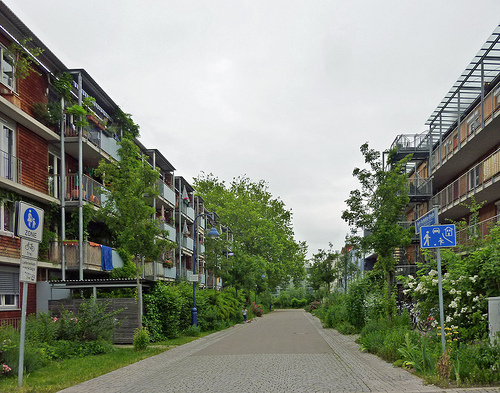 Perhaps the most innovative examples of child-friendly urban and suburban housing projects come from Europe, where transit-oriented developments (TODs) are specifically designed to appeal to families with children. In a great Planning Magazine article (unfortunately gated for exclusive viewing by members of the American Planning Association), Robert Cervero and Cathleen Sullivan describe three features of child-friendly TODs such as Amsterdam’s GWL-Terrein project or Freiburg’s Rieselfeld:

The authors note that attempts to replicate these successes in the USA meet with major barriers. Zoning ordinances require high levels of parking and the culture of planning and development tends to include playgrounds and cycling infrastructure as an afterthought. Canadian as well as American planners still have much to learn about planning for intergenerational neighbourhoods.

Preschool Aged Children and a Proportion of the Population

To maximize the sustainability of Vancouver’s social infrastructure, and to promote generational diversity within its neighbourhoods, planners and housing providers face the urgent challenge of facilitating the creation of enough suitable and affordable family housing so that the city’s very young children can remain in the city as they grow up and go to school.