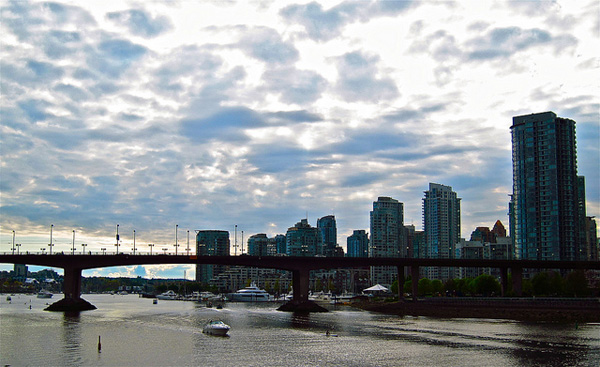 A selected image from the Spacing Vancouver Flickr pool. Image courtesy of dooq.

It’s an obvious statement but all the same it had to be said: Vancouver was ill prepared for the Stanley Cup riot everyone but the City’s officials knew would happen.

The arrival of spring usually ushers in flooding threats for many municipalities but for residents in Chilliwack, autumn is when the Vedder River becomes a threat. The City of Chilliwack is prepared however and it’s encouraging residents to check out its flood response plan.

In Victoria, parking meters are a thing of the past. For cyclists, this poses a potential dilemma: Where to lock up one’s bike?

The District of Maple Ridge is the site of a new 25,000-square foot BC Hydro facility. It’s a far cry from the old trailer that’s been serving as the public utility’s field office all this time. The new BC Hydro facility, slated to open in September 2013, will be a Leadership in Energy and Environmental Design certified building and it’ll be built to withstand an earthquake.