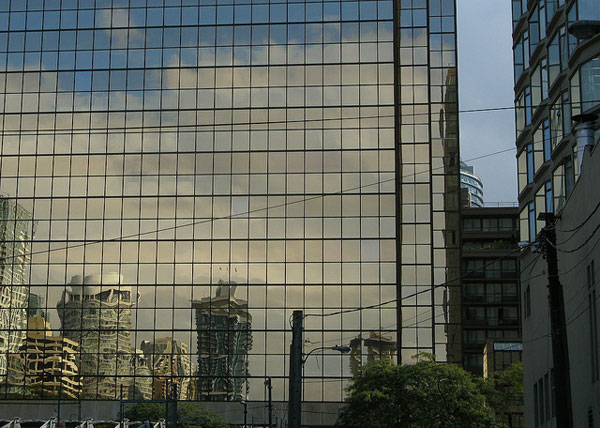 A selected image from the Spacing Vancouver Flickr pool. Image courtesy of It Caught My Eye

Civic parties clash over Stanley Park farm site. The Children’s Farmyard in Stanley Park was closed last January when Vancouver’s park board decided it was best to invest the city’s $160,000 subsidy elsewhere. Now municipal political parties are arguing over that decision and what to do next.

West Vancouver pedestrians hit by cars, then tickets. In two separate incidents, female pedestrians in West Vancouver were hit by passing motorists. Luckily, both women suffered only minor injuries. Unluckily both were issued tickets by the police for traffic violations.

Neighbourhood unites for change. In Maple Ridge’s Port Haney neighbourhood, residents have started the Port Haney Neighbourhood Change Initiative as a means of uniting the region to explore positive solutions to improve the quality of life in the area.

Parkade opponents gather 4,616 signatures. In Kamloops, a residents’ group continues to gather public support to halt the development of the Lorne Street parkade near Riverside Park. With 4,616 citizens signing the counter-petition to date, organizers have until Oct. 11th to collect the minimum 6,533 signatures to force city council to drop the project or to send it to a referendum.