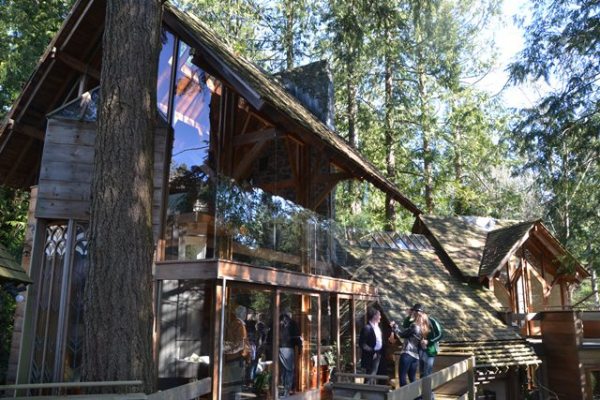 Last weekend – on, at last, a sunny day – I cycled out to Eagle Harbour in West Vancouver to check on “an architectural wonder”: the house Paul Merrick designed for himself and family on Larson Place.  It’s for sale.

The home was cited by the B.C. Architectural Society as one of the 9 best homes in B.C. in the last 75 years; one of its many accolades. Mr. Merrick has recently completed an extensive renovation of the home which is consistent with the design of the original …

While the house was first built in 1973, and substantially added to and renovated in subsequent decades, it fits into that period of west-coast modernism we associate with the 1950s, when land was cheap in West Vancouver and the houses were small – at least by comparison with the monsters of today.  Above all, they were fitted into the landscape.  Indeed, the point was to completely blur the indoor and outdoor, and to respect the site while capturing the views.

Maybe this is as close as human beings have come to living in a kind of Eden in our part of the world, a time similar to Pasadena in the 1920s, of the Berkeley Hills and Marin in the San Francisco Bay Area, and, I’m sure, of parts of Australian cities when they were being developed in times of affluence.

Merrick’s house, though, was not what I expected; this is not an open-plan house of spacious rooms spilling on to sweeping decks.  On about five different levels, with small cosy rooms, all interconnected and angled, filled with constantly changing light – it’s almost impossible to photograph.  But here are some images that give some sense of the place.

Let’s begin with the outdoors: 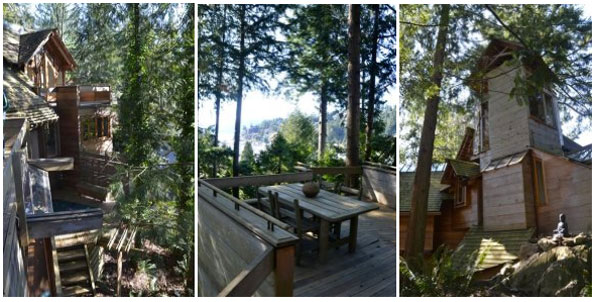 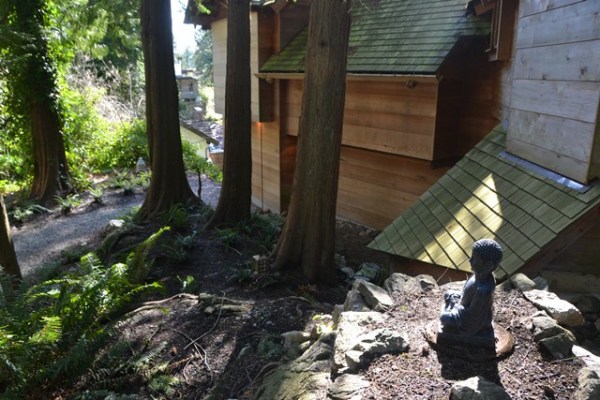 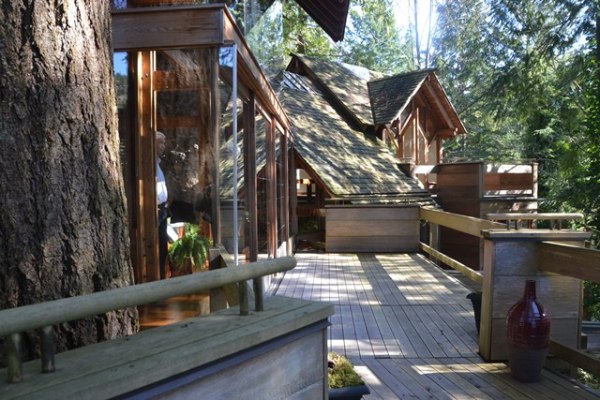 If you can make it out, that’s Don Vaughan on the picture above, staring out the window.  Don as a renowned landscape architect has himself worked on many North Shore homes, including his own.  But as he noted, in the early days of west-coast modernism, landscape designers were largely irrelevant.  If  the house was properly sited by the architect, there was little left to do: nature provided everything needed to complement the design.

I’m glad to say that the current owner of the house is determined to find a buyer who will respect the integrity of this much-loved structure.  Money alone is not sufficent – though it will help to have a lot of it. 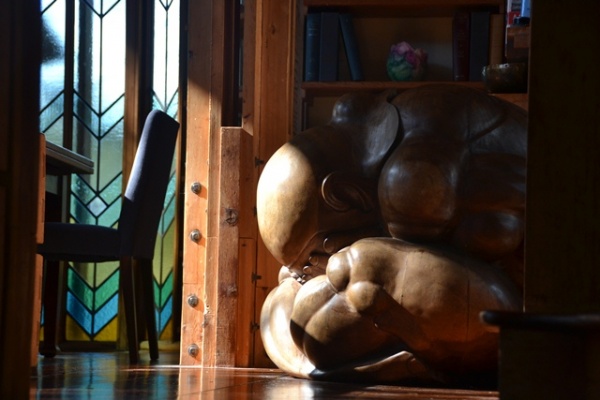 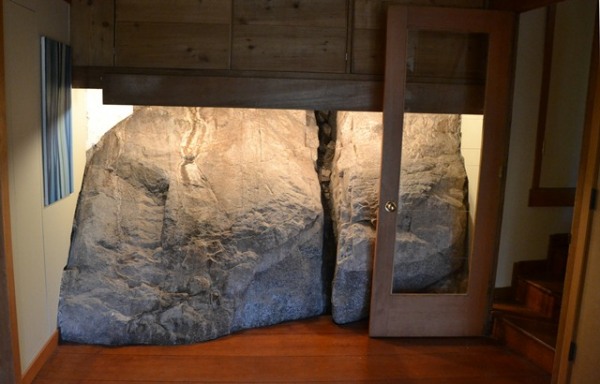 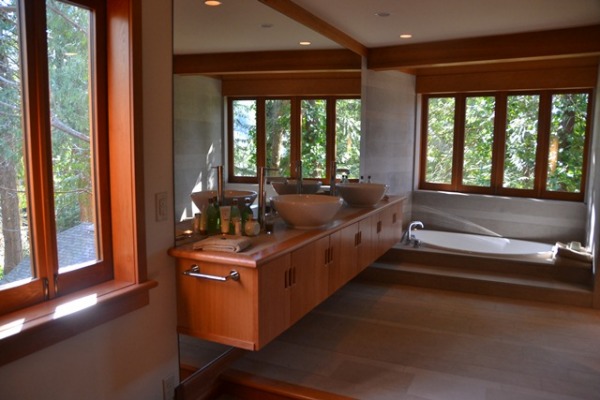 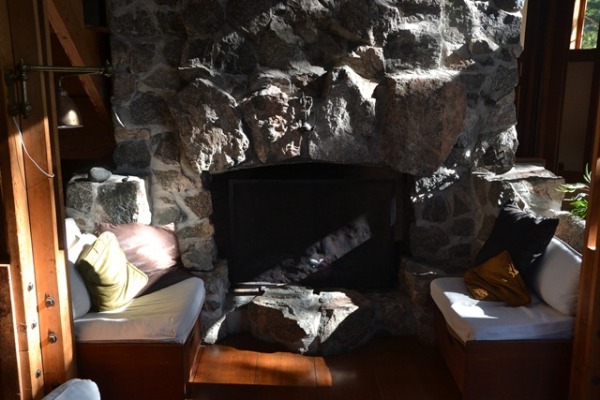