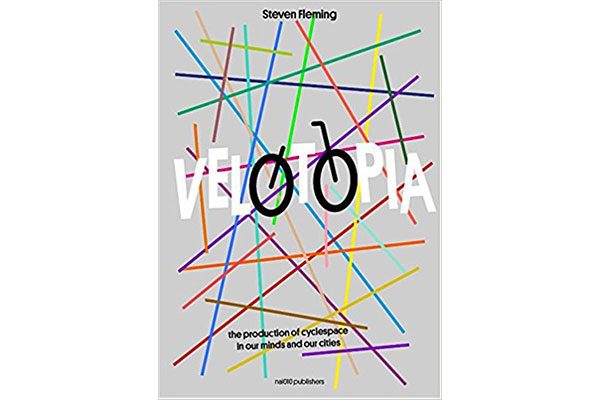 Chris Bruntlett is the co-founder of Modacity, a communications and marketing firm focused on inspiring healthier, happier, simpler forms of urban mobility through words, photography, and film. Refer to this article to learn more about effective communication in the work place – https://blog.enplug.com/10-tips-effective-communication-in-the-workplace