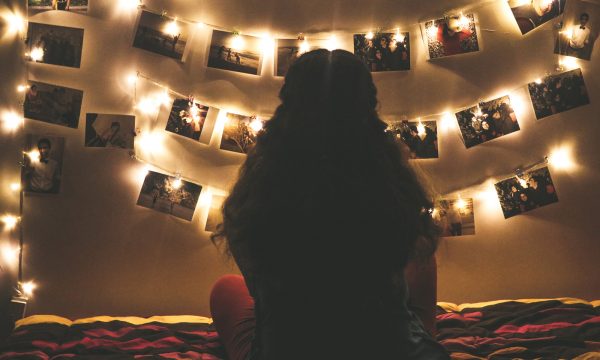 In Vancouver, a group of women have formed the Women Refugees Advocacy Project after reading about the suffering of the Yazidi survivors in Canada in Chatelaine and The New York Times and is demanding the Canadian Federal Government honour its promise to provide them with the promised comprehensive trauma care.

“Their unimaginable suffering continues because they have not been provided with the care they were promised by our government.” [i-ii] says a spokeswoman for the group.

In August 2014, ISIS extremists began a campaign of genocide against the Yazidi religious minority in Northern Iraq. ISIS/Daesh murdered Yazidi men and older women and captured over 6,800 Yazidi women and young girls to systematically enslave, serial and gang rape and, in many cases, brutally murder.

On October 25, 2016, the Canadian parliament voted unanimously to bring Yazidi survivors of ISIS enslavement to Canada as refugees. At that time, the government promised the Yazidi refugee program would include housing, social and psychological supports, such as trauma counselling, for “the unimaginable trauma” the Yazidi women and girls had suffered. [iii] This hasn’t happened.

To support the Yazidi, we are bringing Human Rights activist and Yazidi advocate Rev. Majed El Shafie of One Free World International to speak in Vancouver about the plight of Yazidi. [iv] El Shafie will describe his first hand experiences of helping Yazidi women and children in Canada and Iraq. On September 27, 28 and 29, 2018, he will speak to media and the public at special events organized to educate and raise awareness of what is happening and what we can do to help: http://womenrefugeesadvocacyproject.ca/events/

United by a common concern for fair and equal treatment for women and girls around the world, since early 2017 we have been urging the Canadian government to bring Yazidi survivors of genocide, enslavement and rape to Canada, and to provide them with safe housing and a comprehensive program of trauma recovery.

Footnotes:
[i] Chatelaine: https://www.chatelaine.com/living/yazidi-refugees-canada-dasni-family/
[ii] New York Times: https://www.nytimes.com/2018/03/16/world/canada/canada-refugees-yazidi.html
[iii] Canada will take in 1,200 primarily Yazidi refugees, by Terry Pedwell, Macleans. ‘“As many have experienced unimaginable trauma, both physical and emotional, many will have unique psychological and social needs such as trauma counselling,”’ [Minister of Immigration and Refugees] Hussen said.
[iv] Rev. Majed El Shafie is the founder of One Free World International