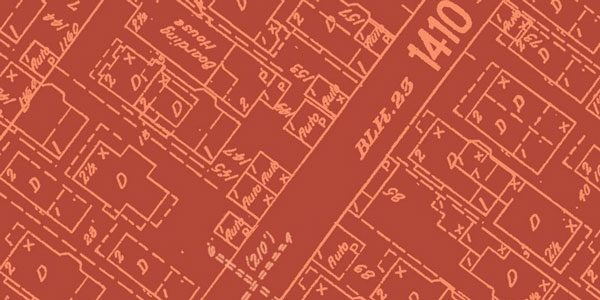 Shaping Vancouver 2019: What’s the Use of Heritage

When: Wed, Oct. 9, 2019 | 7-9 p.m.
Where: Djavad Mowafaghian World Art Centre, SFU Goldcorp Centre for the Arts, 149 W. Hastings St., Vancouver
Admission: This event is FREE. Donations to Heritage Vancouver are appreciated as they are a volunteer-driven organization. Since numbers are limited, please order a ticket from Eventbrite.

Conversation #2: What do we do about neighbourhoods?

Neighbourhoods are often positively associated with community. They tend to have a combination of qualities that communities identify with which can make them distinct. These include the people, the types of interactions they have with each other, nature, types of commercial spaces, housing tenure, and public spaces in addition to the type and design of buildings. However, there are conflicting views as to whether this distinctiveness is positive or not.

For more information and to get tickets, click here.

PANELIST BIOS
Richard Evans is the chair of RePlan, a committee of the False Creek South Neighbourhood Association. Richard has lived in False Creek since 1986. He is an architect who practices within his own firm, and has a broad range of experience with primarily First Nation communities across BC. Richard has chaired *RePlan from its’ inception, and is an active member of the False Creek Housing Co-operative. Richard was instrumental in creating *RePlan, and recognized early in the process that approaching the City of Vancouver to address the renewal of leases as a collective of tenure interests rather than as individual lease holders would lead to a more comprehensive and satisfactory outcome. In addition to chairing the regular activities of *RePlan, Richard is active on the organization’s Leadership Group, and liaises with the City of Vancouver on a regular basis to explore options for the renewel of a neighbourhood that is recognized world wide as an example of successful urban design.

Jada-Gabrielle Pape is a facilitator and consultant with Courage Consulting, and is Coast Salish from the Saanich and Snuneymuxw Nations. She has been working with urban and rural First Nations people and communities since 1992. As a facilitator and specialist in cultural safety training and workshops Jada has worked with doctors, nurses, doulas, prison staff, prison inmates, women in the sex trade, teachers, Chiefs and Council, government agencies, non-profits, elementary and high school students. Her professional experience includes UBC’s Museum of Anthropology, BC Centre for Disease Control, the Vancouver School Board and BC Women’s and Children’s Hospital. Her work has brought her to First Nations communities across the province. Jada is a certified professional counsellor, a mixed media artist, a single mother to a fantastic fifteen year old and a proud East Van community member. Much of the knowledge that Jada draws upon is respectfully carried forward from the generous traditional teachings of Elders, Community members, and valued mentors.

Jennifer Maiko Bradshaw is a data analyst, renter, pro-housing activist and Director of Abundant Housing Vancouver. Jennifer has fought for social justice for many years on issues ranging from freshwater accessibility in developing countries to ensuring the human rights of LGBTQ+ people. She strongly believes in applying an intersectional lens to housing and preservation in the context of historically inequitable use of unceded land and currently accelerating inequality of land wealth.