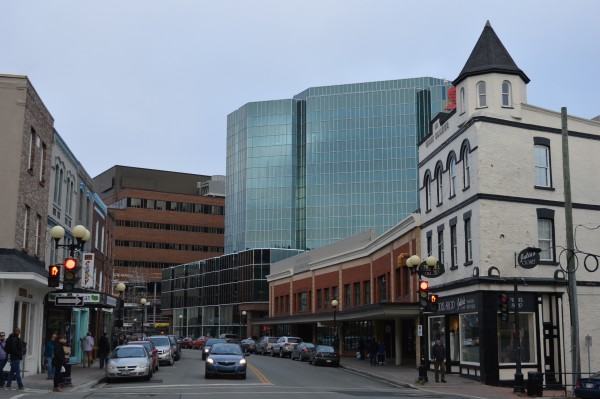 St. John’s, NL – Lately there’s been a lot of discussion surrounding the benefits of delaying St. John’s aptly named Water Street “Refresh” project. As a landlord and retail professional, the uncertainty this project has already created has without question deterred regional and international retailers from opening in the downtown. Council’s decision to delay the project only further exacerbates this uncertainty and while saving some businesses in the short term, it is a detriment to everyone downstream. Not only does it compress rental rates in downtown, but deters landlords from investing in their property and provides retailers another year to shutter in the urban core amidst ongoing concerns. 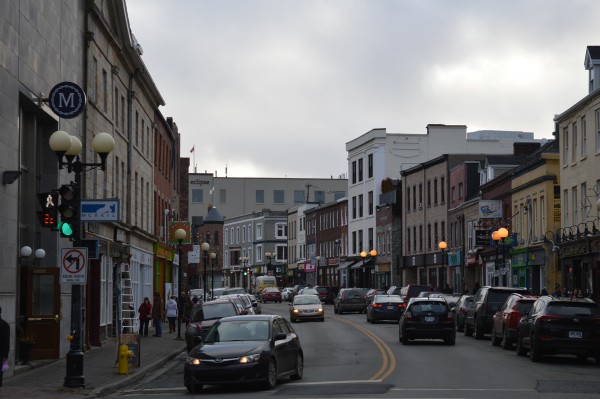 St. John’s is undoubtedly home to some of the region’s most dynamic local retailers and arguably the best restaurants in Canada. As a “downtownie” I understand the importance of protecting these operators and want nothing more than to see them flourish. That being said we love these businesses for a reason, they are savvy, creative, and above all resilient. The retailers that define our urban identity will survive what should be a straightforward infrastructure project and while there will be casualties we need to ask ourselves if that operator belonged on the street to begin with. These are the uncomfortable realities that the downtown is going to have to address if it is to compete with Avalon Mall and Galway as Newfoundland’s premier retail destination. 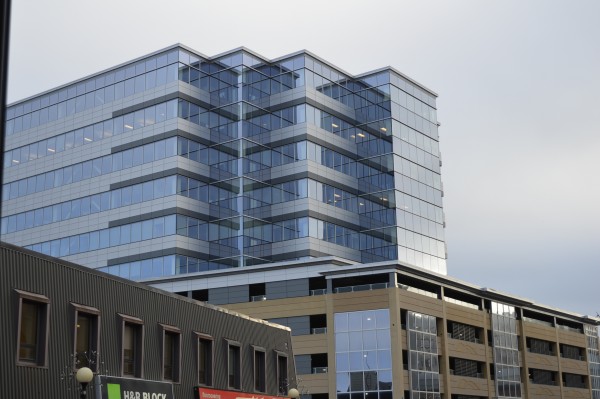 Looking outside of the retail environment the Water Street rip up also fosters uncertainly for office users in the downtown. Over the past five years St. John’s has seen several major office tenants leave the urban core in favour of suburban office parks such as Bristol Court. This loss is not as apparent as the newspaper-wrapped windows of a recently closed retailer, but it is equally important. In the face of parking issues, increased rental rates, and heightened heritage bylaws adding an additional year of questions surrounding accessibility and traffic will further push offices toward the suburbs. This will not only have an impact on landlords but a trickle-down effect on urban retailers, hoteliers, restauranteurs, residents, and every other stakeholder in the downtown. Remember that activity generates activity, it is cyclical and downtown St. John’s is no different. 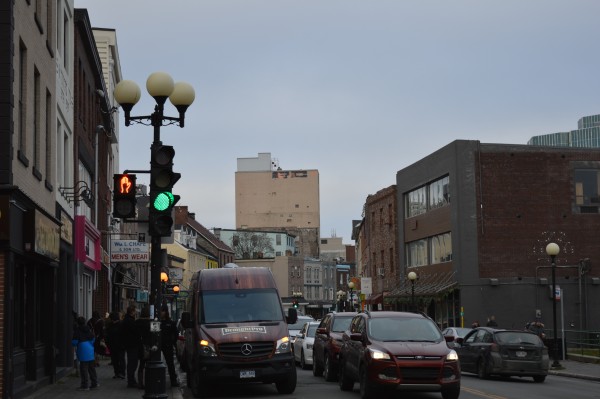 Let’s recognize this “rescheduled refresh” for what it is, a bandaid solution used to quiet the justified cries of a few retailers. I appreciate that the city will not change its decision to reschedule the dig to 2017, but when this topic arises again in a year’s time, and it will, let’s make the tough decision to rip off the bandaid, remember it’s all for the greater good.