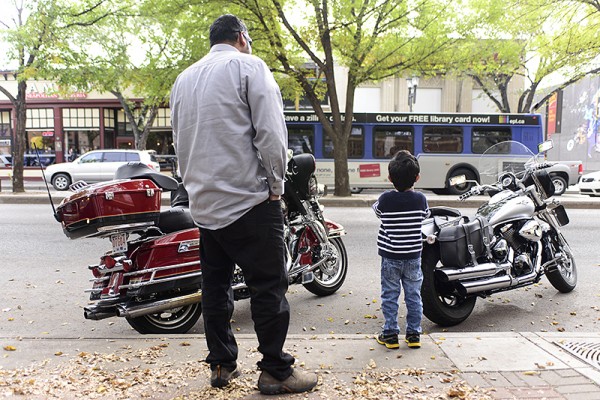 Whyte Avenue, Edmonton’s south-of-the-river main street, has long been a gathering place. As an eclectic shopping destination, a Provincial Heritage District with an impressive collection of historical buildings, the locus of Edmonton’s Fringe Theatre Festival (North America’s largest), home to the venerable Old Strathcona Farmer’s Market, and a number of other smaller events and celebrations throughout the year, it attracts a wide range of people for a wide range of reasons.

But Whyte Avenue is a Jekyll and Hyde street. During the day, the street functions as a true main street for the Strathcona neighbourhood, busy with local workers grabbing a coffee before heading to the office, shoppers perusing the bookstores and boutiques, errand-runners popping into the bank, and exercisers joining their classes at the yoga studios. After work, people heading home, picking up their kids from school, or heading for an after-work bite fill the sidewalks as they wind down from their days. Once the sun dips below the horizon, however, the street starts to take on a different kind of energy. The bars fill up, the average age dips to 20 or so and the blood alcohol level rises. On summer weekends in particular, the police set up shop to moderate the worst excesses of youthful exuberance, a legacy of the infamous 2001 Canada Day riot and the unrestrained excitement during the 2006 Oilers cup run.

After each night of raucous partying, the shops and restaurants open up again the next day and shoppers, diners and families come back to enjoy this truly urban avenue. Almost as if none of the previous night’s activities even happened.

The following is the first of a two-part series on the dual nature of Whyte Avenue by Edmonton photographers Owen Murray and Tom Young. Part 2: Whyte at Night by Tom Young, will be posted on Friday. 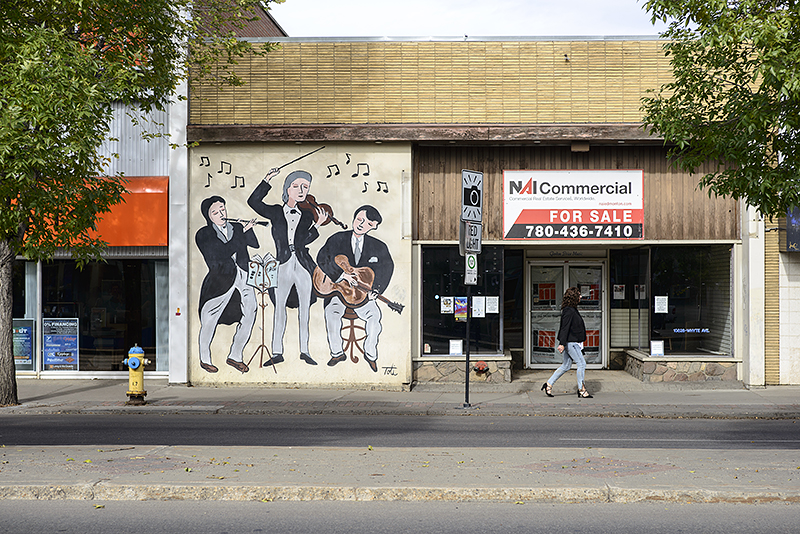 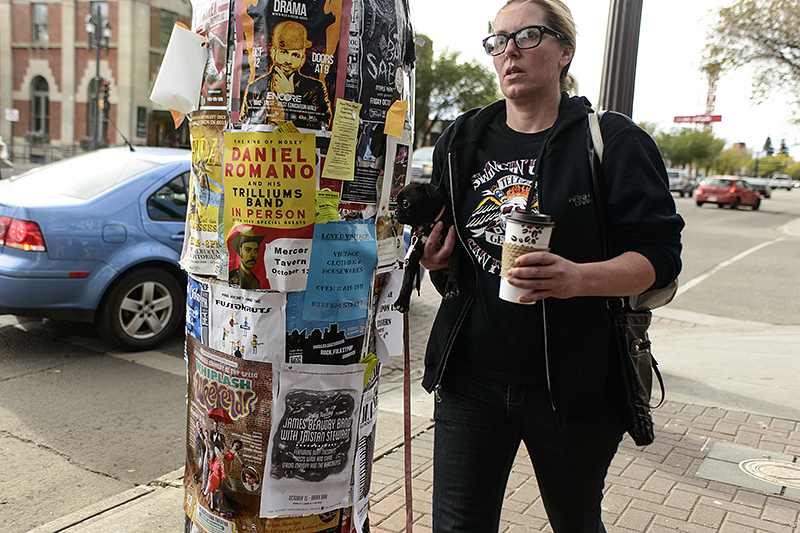 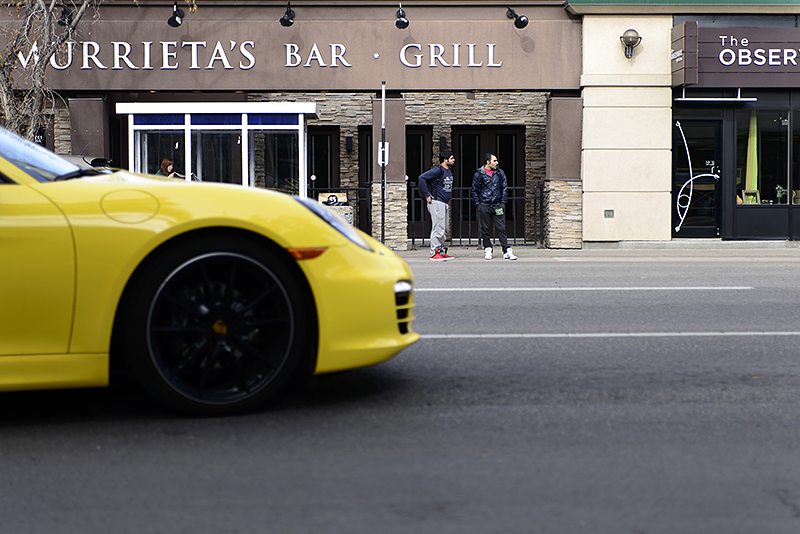 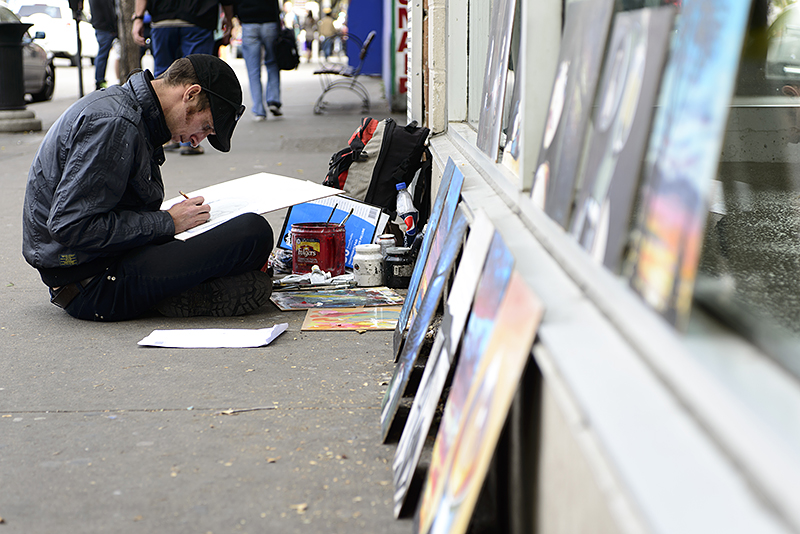 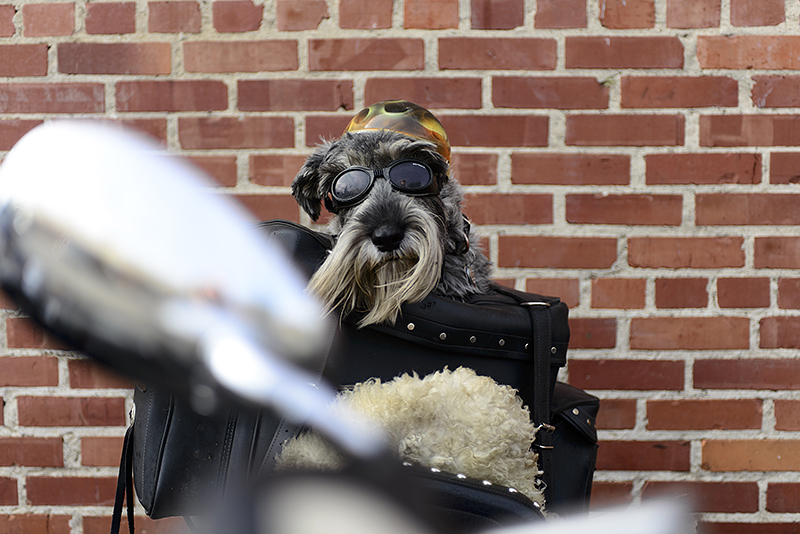 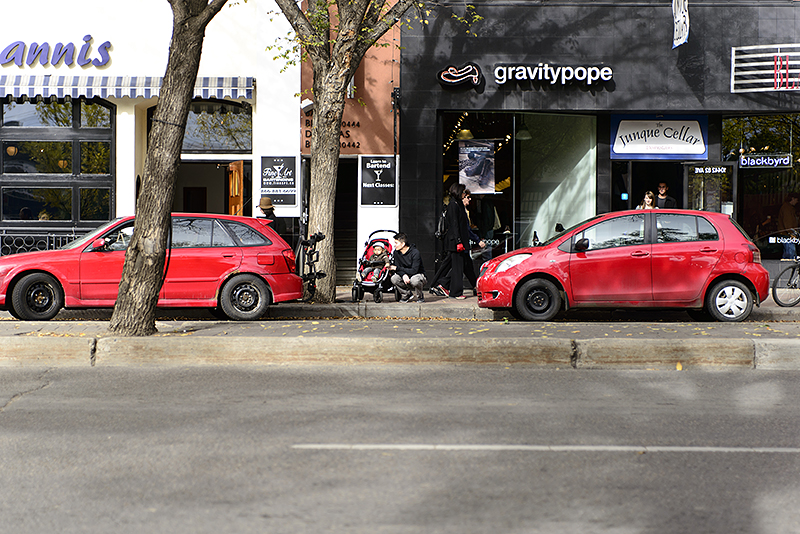 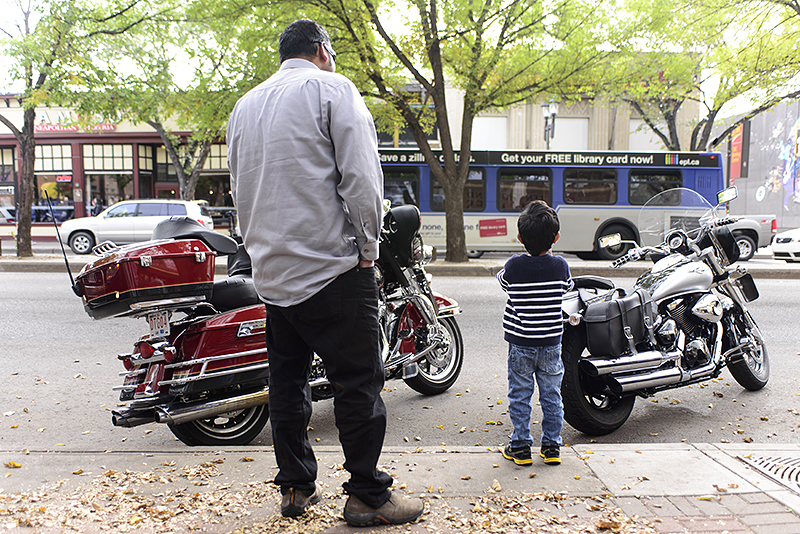 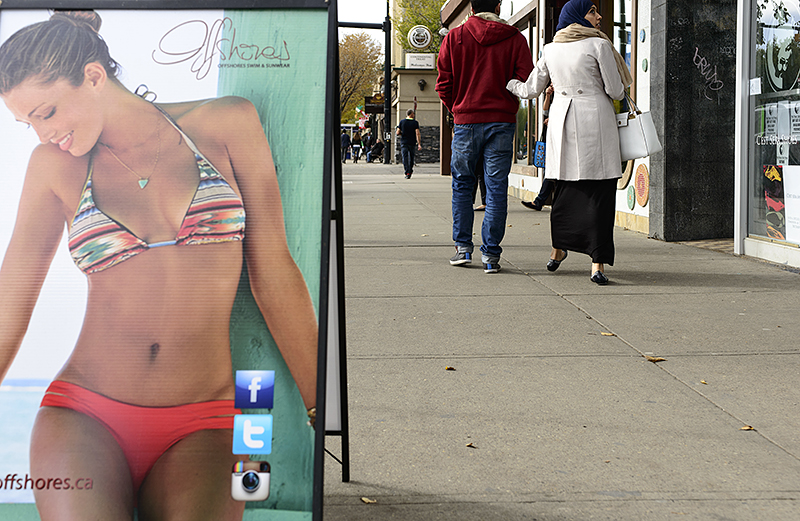 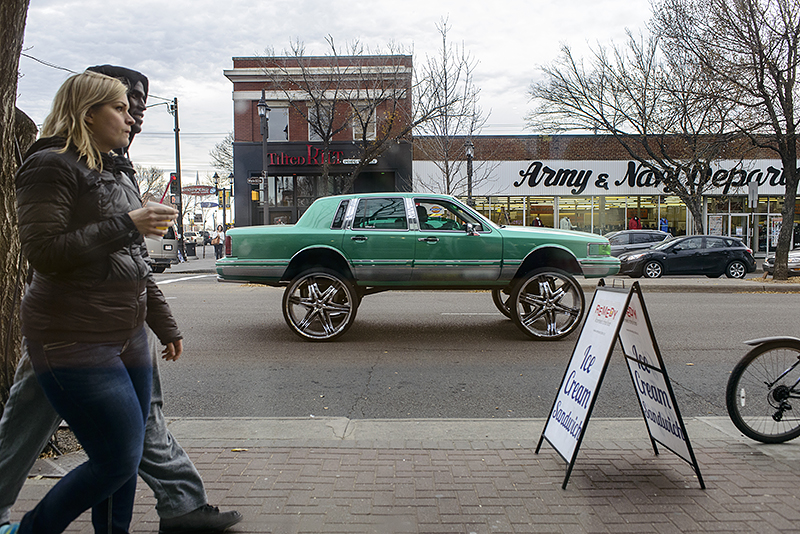 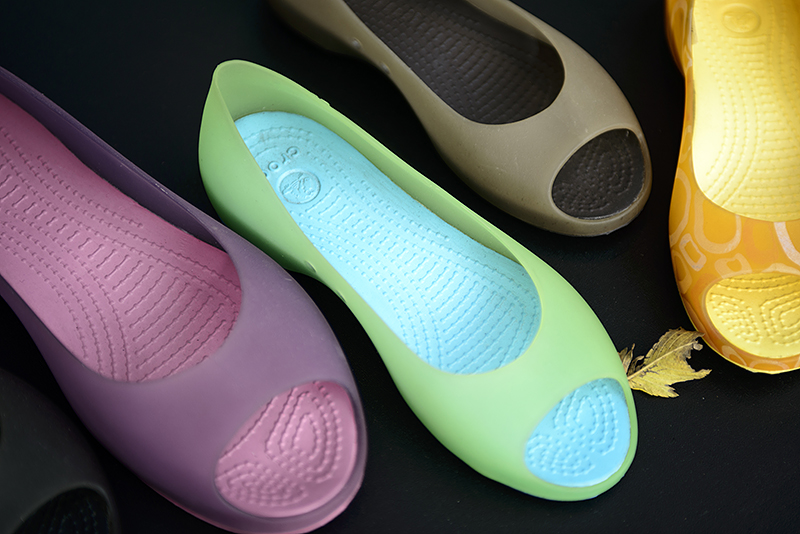 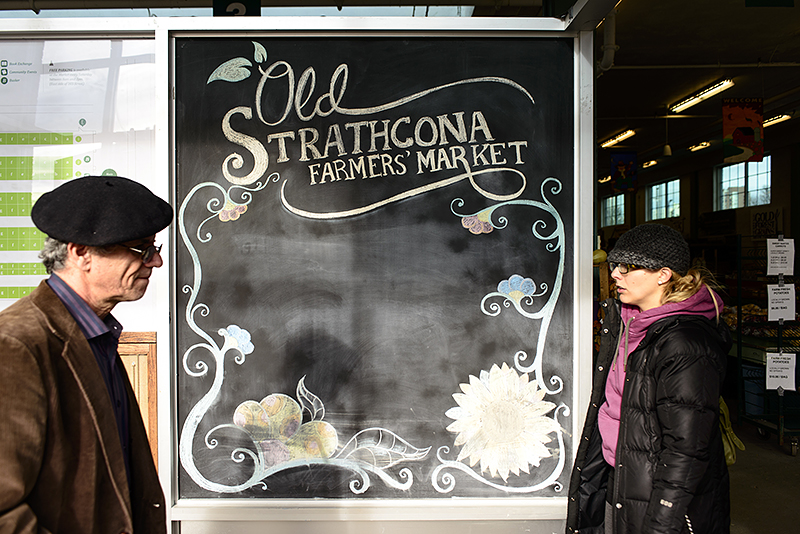 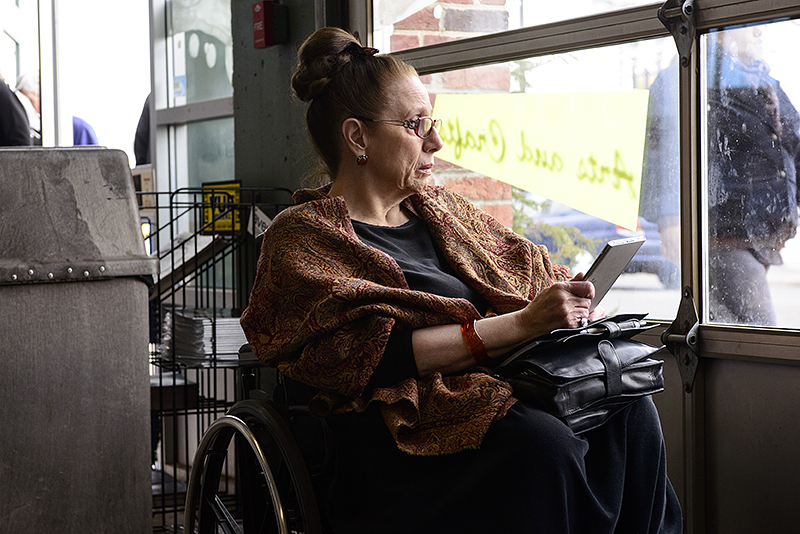 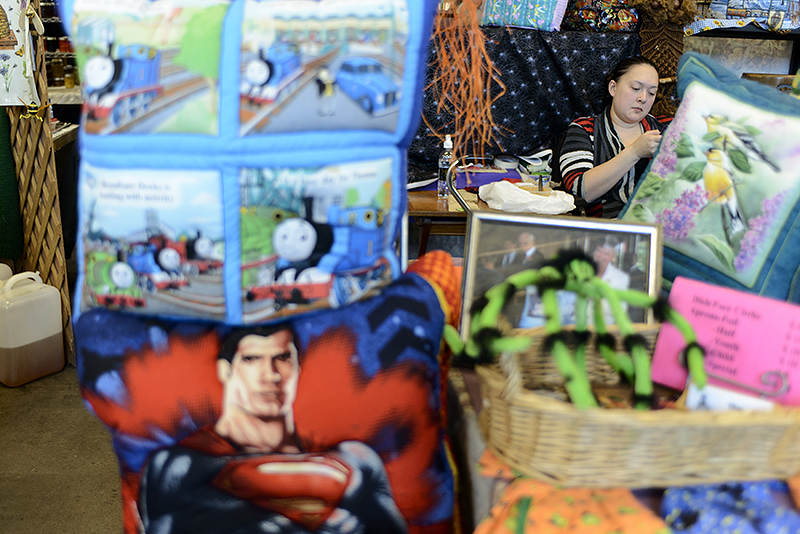 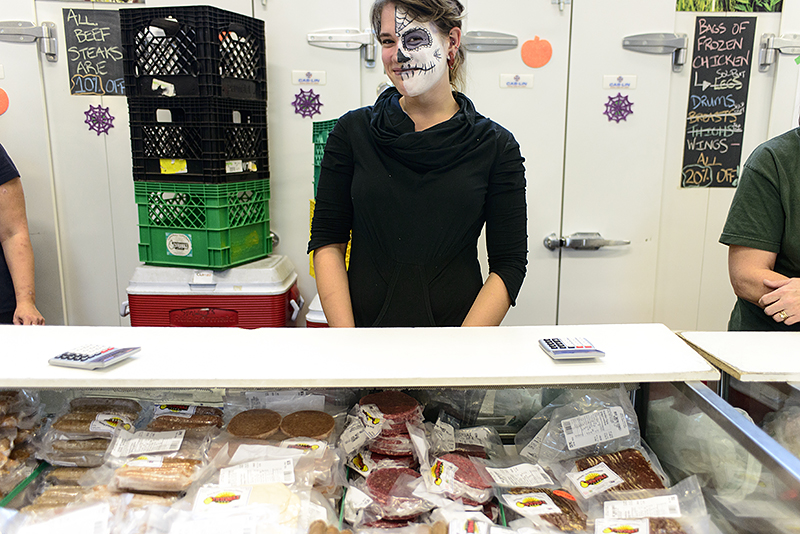 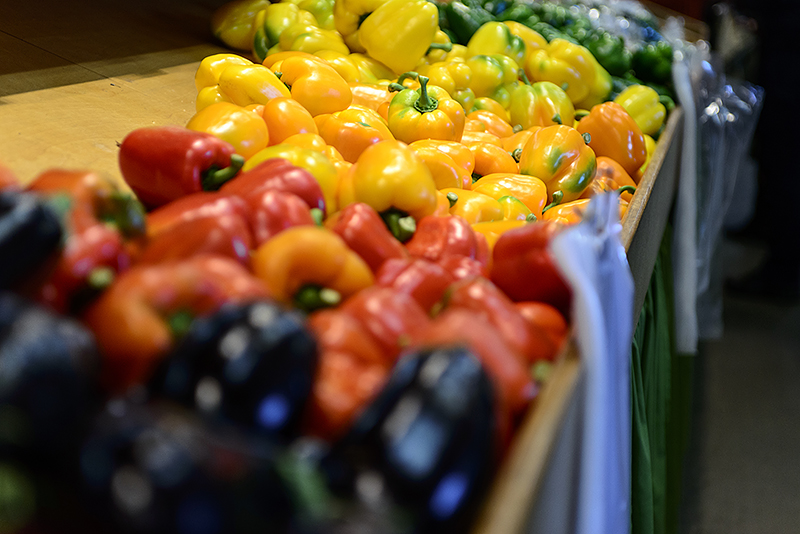 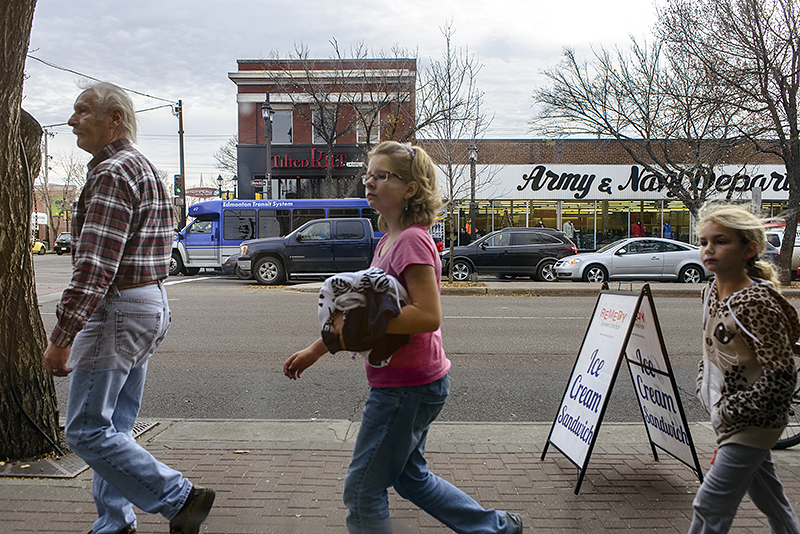 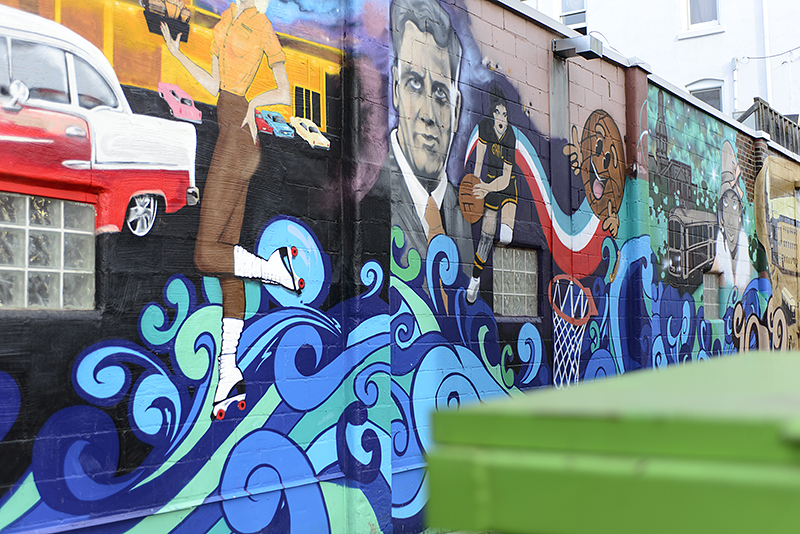 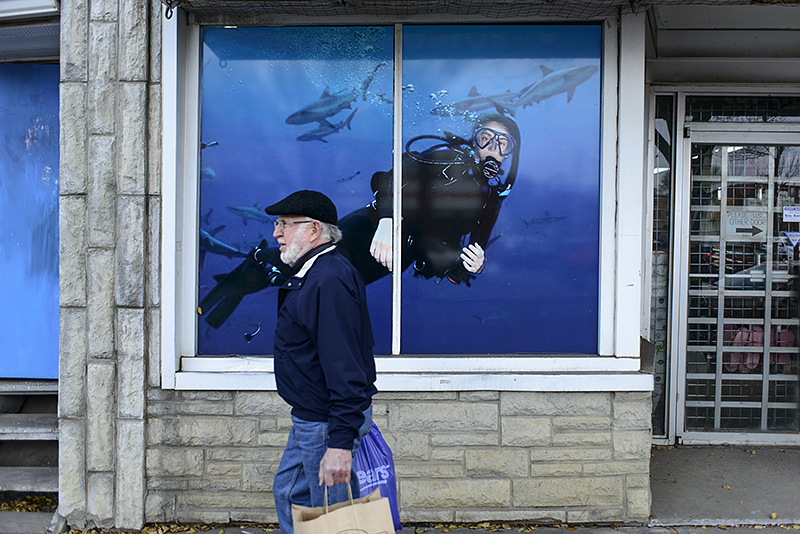