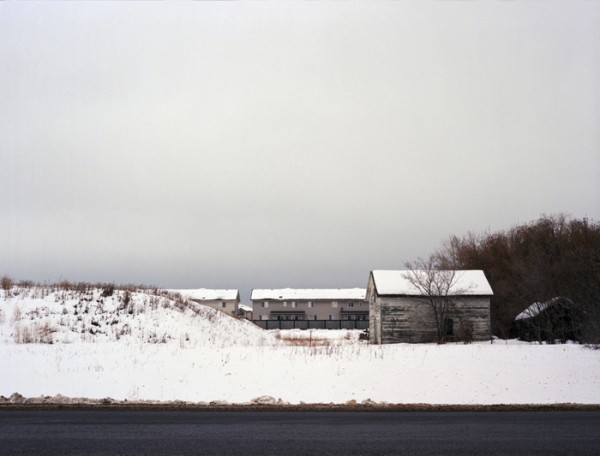 In January and February of 2013, I drove around the periphery of the southwest corner of Edmonton. Be it driving to work in the area, or visiting friends, the area has drastically changed in the last decade. New neighbourhoods have been created; new schools, grocery stores, recreation facilities, police stations and even lakes have popped up on what was farmland just fifteen years ago. This relationship has always been interesting to look at. New houses are built in what looks like the middle of fields, with only a skeleton of roads and streetlights resembling a neighbourhood at the early stages. I wanted to photograph this relationship. What the land looks like before everyone moves in, how the farmland has been turned into something totally new, and then the neighbourhoods once everyone gets settled in.

The following photographs range in areas from the southernmost part of Windermere, to the eastern edge of the city at Winterburn Road. 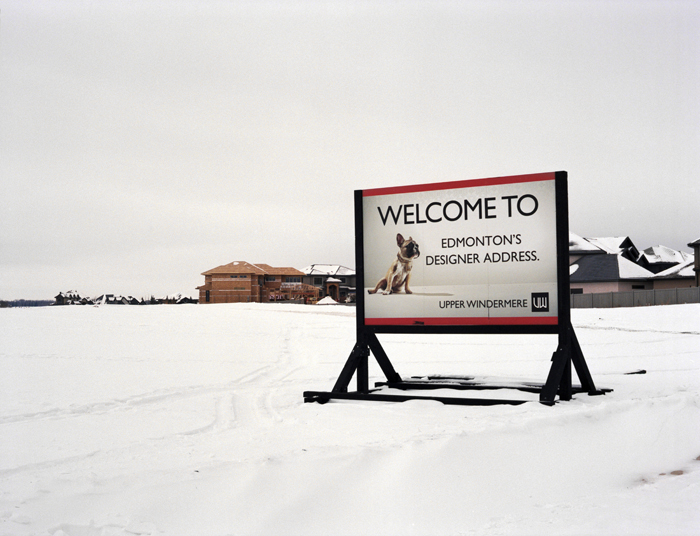 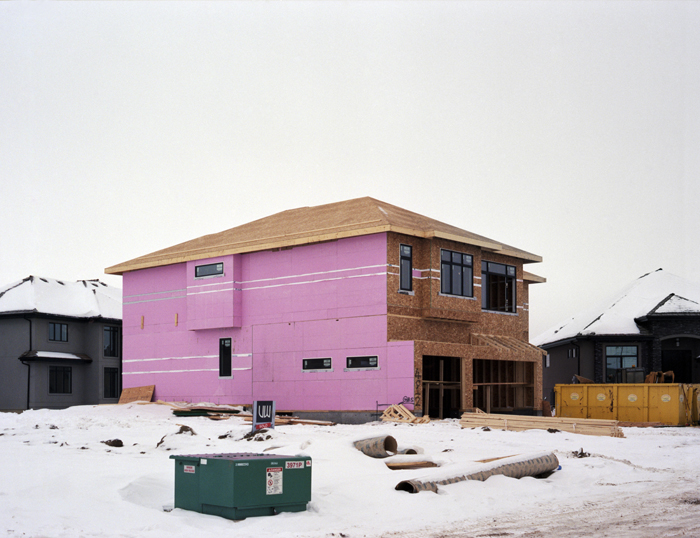 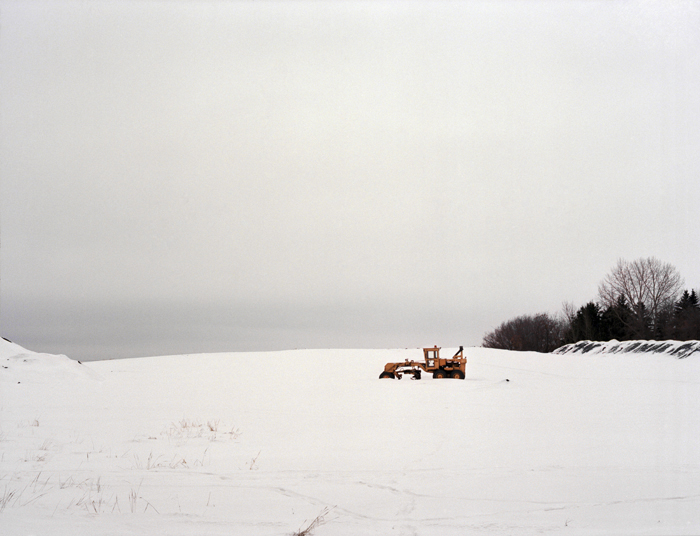 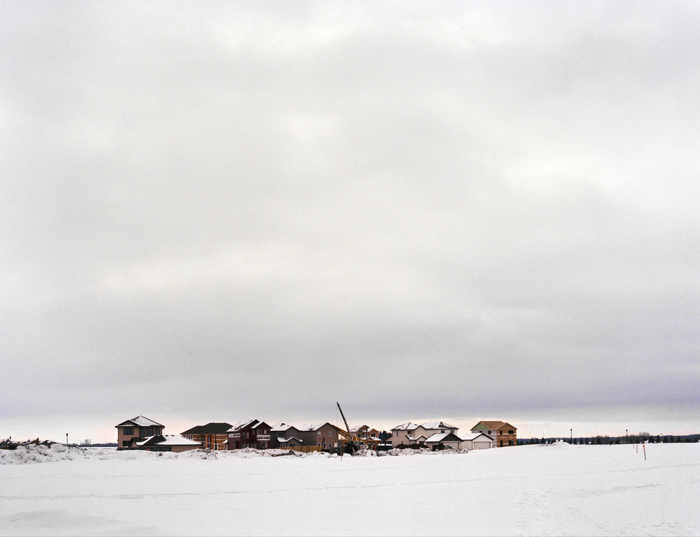 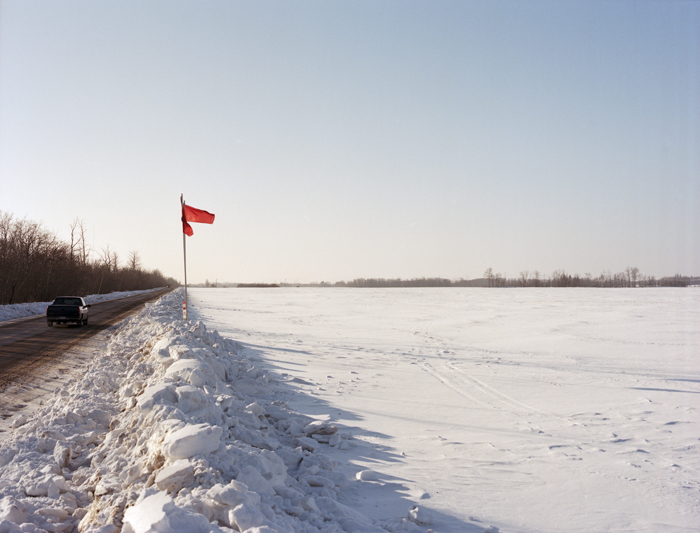 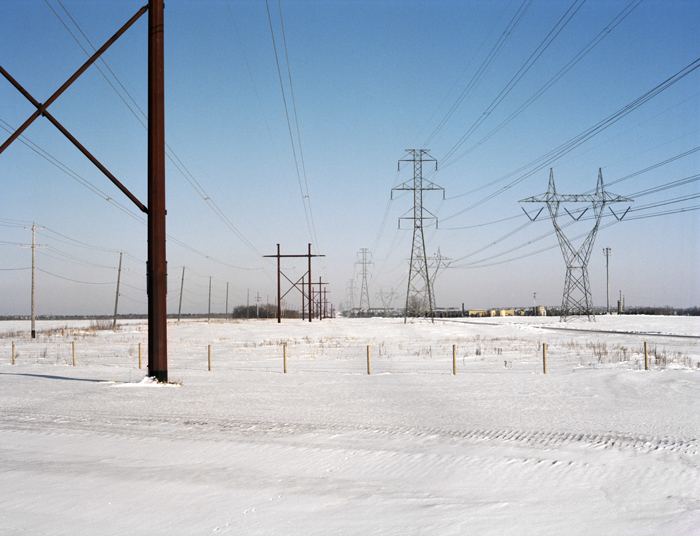 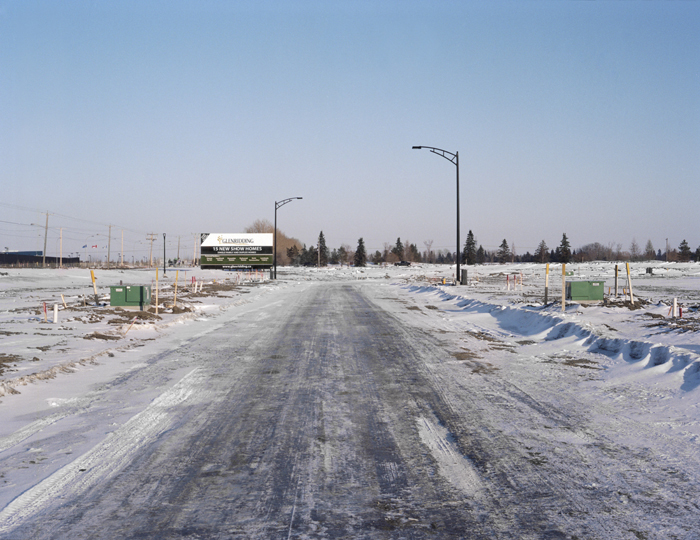 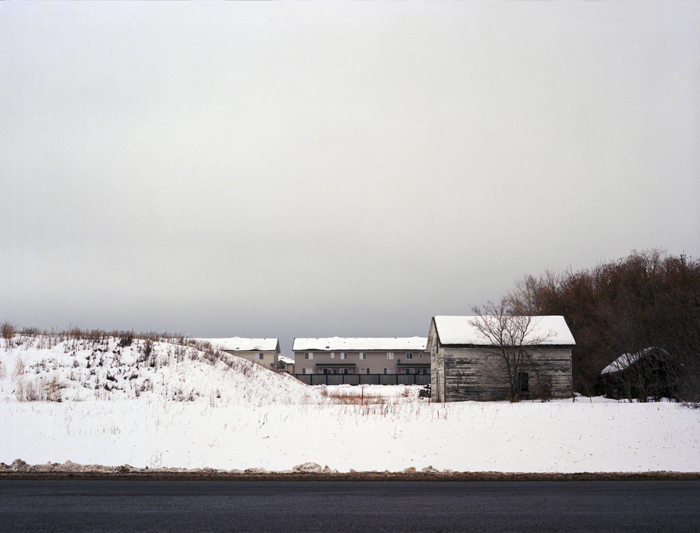 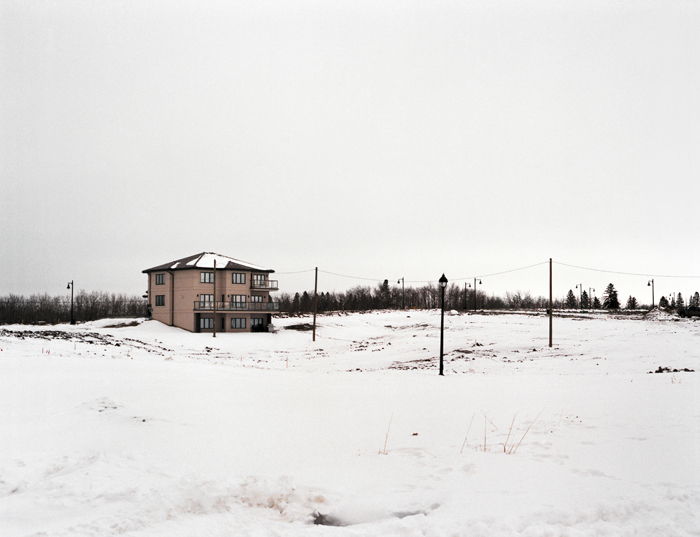 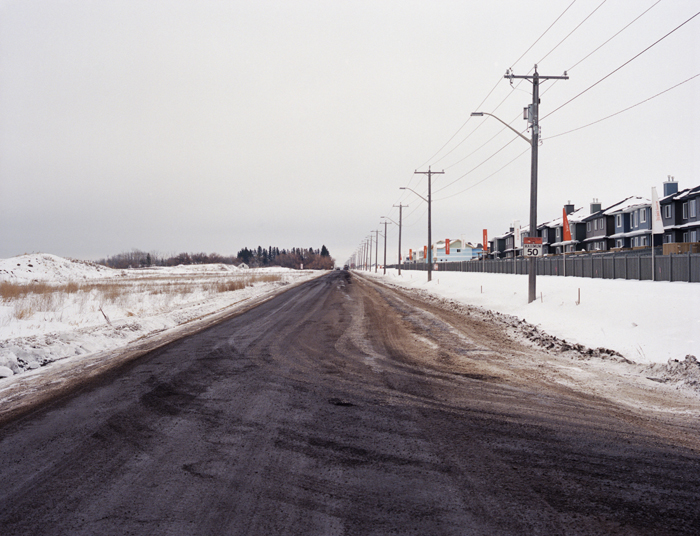 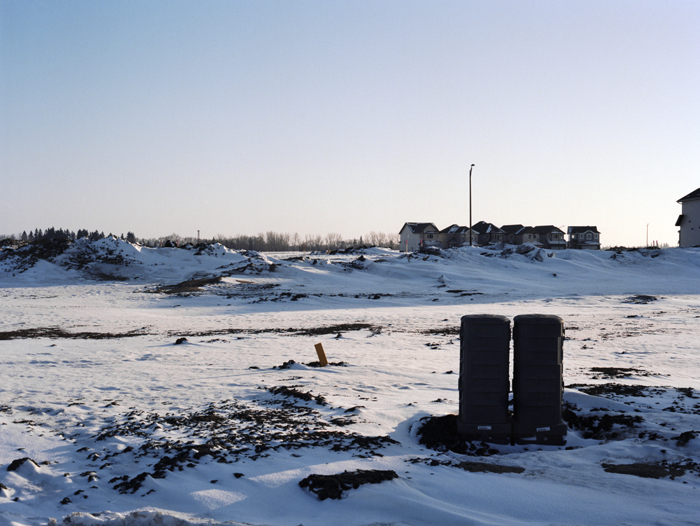 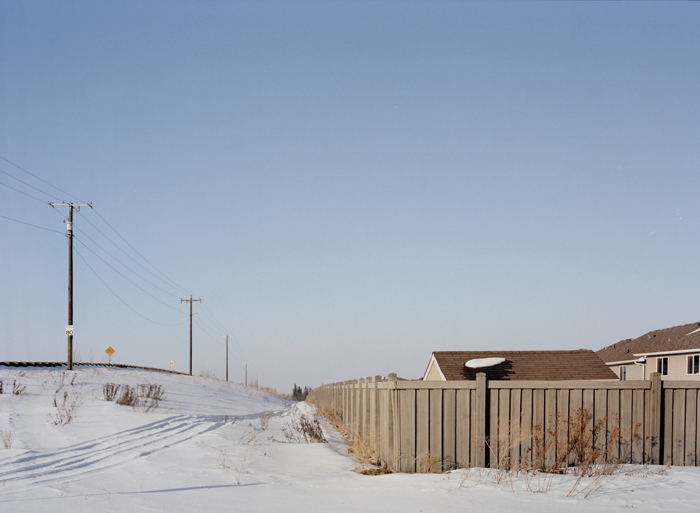 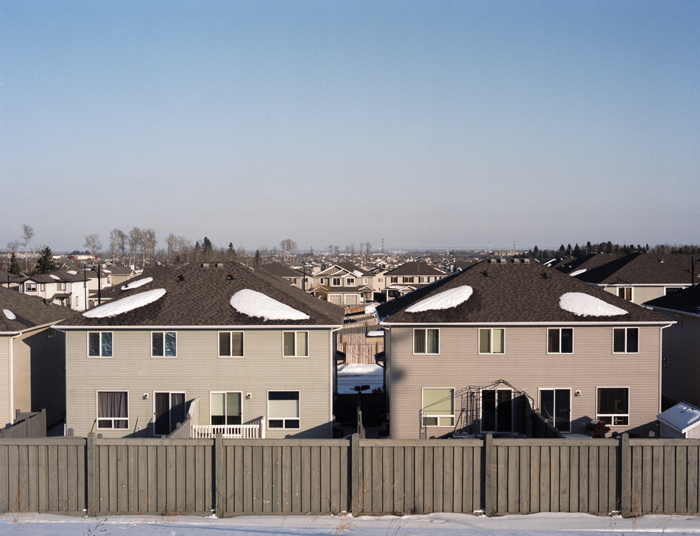