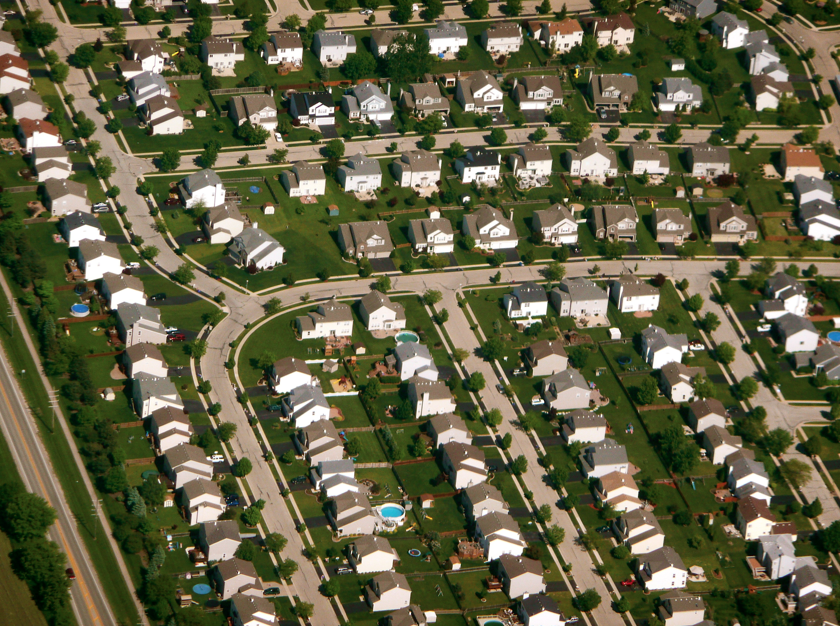 The council of the Communauté métropolitaine de Montréal (CMM) has released in May the first draft of its regional planning and development plan for the Montreal metropolitan region (the PMAD or Plan d’aménagement et de développement métropolitain) – which, if adopted, will be Montreal’s very first regional plan.

It is interesting to note that very few people, even those people interested in (or working in the fields related to) planning and architecture have heard of it. Yet, this is perhaps the single most important piece of policy that was proposed in Montreal (and for Montreal) in the last 50 years – more important, I would argue, than Harel’s municipal reform or the Liberal’s subsequent de-merging and decentralization efforts.

An island-dweller might ask: why does it matter to Montreal what the regional plan says? Concretely, how will I be affected by it? And why should we care whether future greenfield development has a density of 20, 30 or 40 housing units per hectare?

As far as I am concerned, there are at least three compelling reasons why we need a regional plan:

1) Preserving farmland and natural habitats: one of the main objectives of the PMAD (and most regional plans) is to manage urban growth, which is based on the (well verified) premise that unmanaged growth is unsustainable. In short, the PMAD proposes to limit the amount of agricultural and wooded land which can converted to residential and commercial uses – in view of leaving our children and grandchildren the ability to grow/consume local foods and enjoy a modicum of nature. And to allow other species live among us.

2) Using public funds wisely: simply put, building more densely costs less public money as there is less infrastructure to maintain, fewer roads to police, less snow to plough and more people in a smaller radius who are then easier to serve by transit. More importantly: we are collectively broke and we can’t afford to spread scarce public funds over an ever-widening territory. The efficiency of urban development over the next 30 years will determine how much we’ll able to afford on public amenities.

3) Promoting social and ecological cohesion: OK, I know this sounds a little grandiloquent, but I really do think there’s something to be said for having a common vision of the way we want to inhabit our land. Institutions such as the PMAD cannot create, out of nothing, a collective will or regional consciousness. But such institutions can re-frame the way we talk about, see and interact with “the territory”. And perhaps it can help us realize that we (human and non-human inhabitants of the region) all share the same environmental destiny.

The thing is, even though it may seem obvious that we do need a regional plan (despite the fact that it is imperfect), there are those who wish there wouldn’t be – land developers and speculators, in particular. And there is no question that these people will be heard during the consultations at the end of September (through the suburban mayors who have already signified their opposition to the plan) and that they will try to derail the process.

Which is why those of us who believe that we should, indeed, have a regional plan should speak up and be heard. Here’s how (in French only, English coming soon I’ve been told). Note: the deadline to signify to the CMM one’s intent to participate in the consultation is September 2.