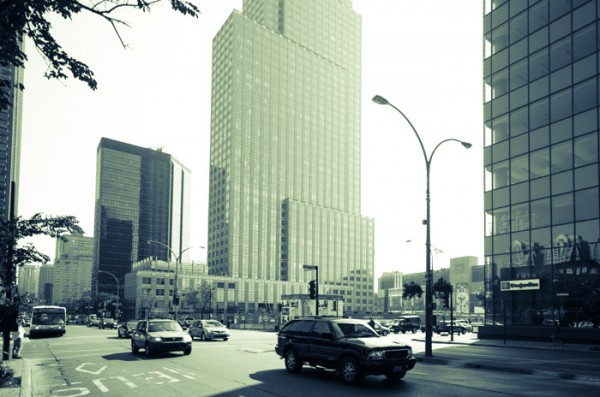 In the next 2 years the area surrounding the Bell Centre will undergo some major changes with the construction of 5 new towers. Today’s image shows the space which used to be a car parking lot that is now under development and will be the site of L’Avenue 50-storey condo tower and the two 40-storey condo towers called Roccabella. 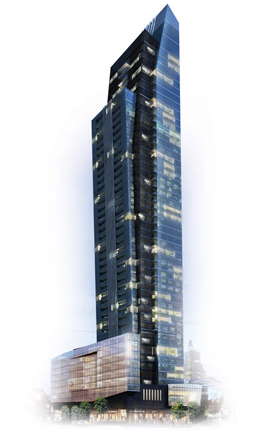 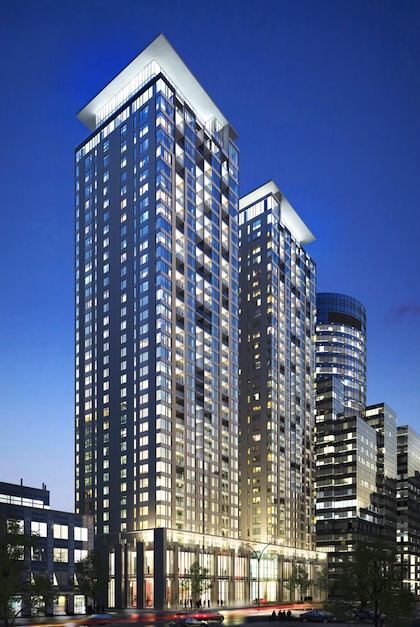 The other 2 developments currently under construction are the 50-storey Tour des Canadiens (which boasts being the fastest selling condo development in Montréal’s history) and the 26-storey Deloitte Tower (the first privately owned and financed commercial office tower to be built in Montreal since 1992). 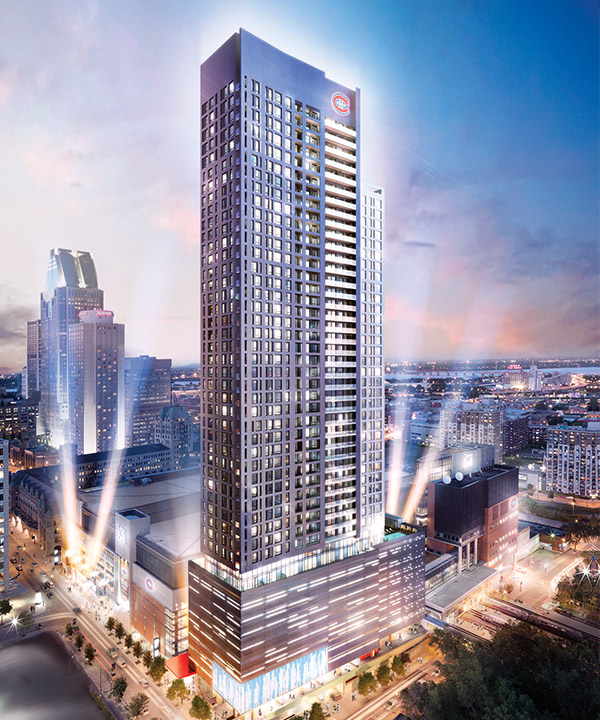 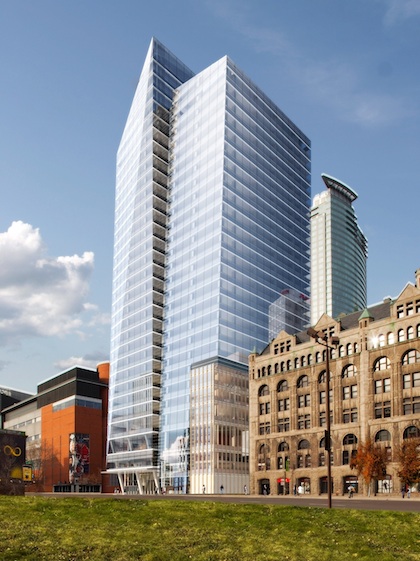