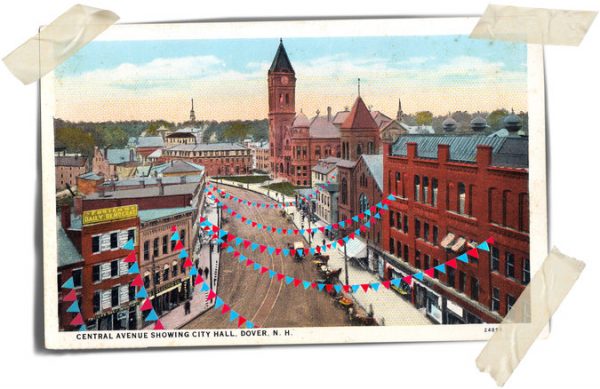 The Strip: the unexpected, all-American city?

Examining how Las Vegas can be defined as a model for modern urban development, following the ever-evolving ideals of the American dream to produce an urban experience that possesses more than meets the eye.

Revitalizing the underbelly of Paris

Could the 300km of underground tunnels that remain unused bellow the streets of Paris play a key role in the city’s urban development? How can these abandoned quarry spaces be redesigned to combat the increasing shortage of urban space?

Main Street USA: the definition of the American dream that can only be experienced by gentrifiers

While Main Street may have represented the core of the booming American economy, these kinds of small business-centric urban centers quickly gave way to new forms of mass retail but have seen their resurgence in gentrifying neighbourhoods where a cup of coffee at the local diner will cost you $4.