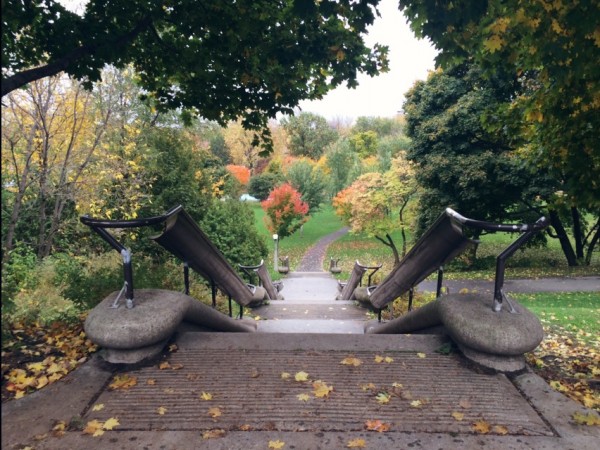 This past Saturday, nine urban enthusiasts signed up to participate in a special edition of Ottawa (De)tours ‘Play’ walking tour, in collaboration with Spacing Ottawa.

Despite a chill in the air and sprinkling of rain, these walkers – from backgrounds including architecture, construction, interior design, academia, and other fields – were treated to an informative and interactive historical walking tour on the socio-political aspects of play and leisure in the capital, led by local historian Jessica Dunkin. 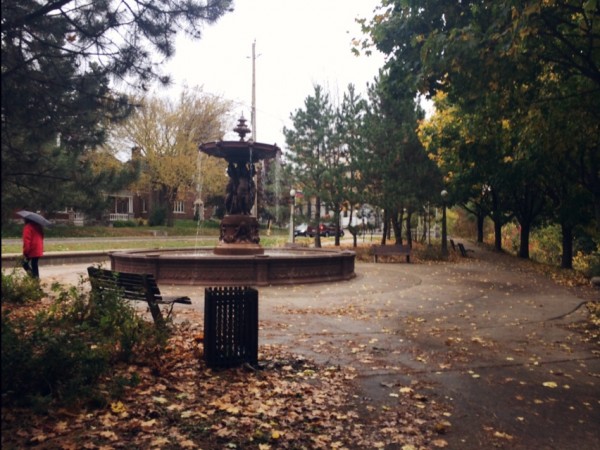 Starting the tour at Strathcona Park, Jessica explained how we can read the landscape to better understand cues about who has been, or is now, allowed to play in certain places of the city. This included a humorous anecdote about the shock of nude bathers in the Rideau River when the park was first built as a place to bring about morals in the midst of a dirty, industrial city. 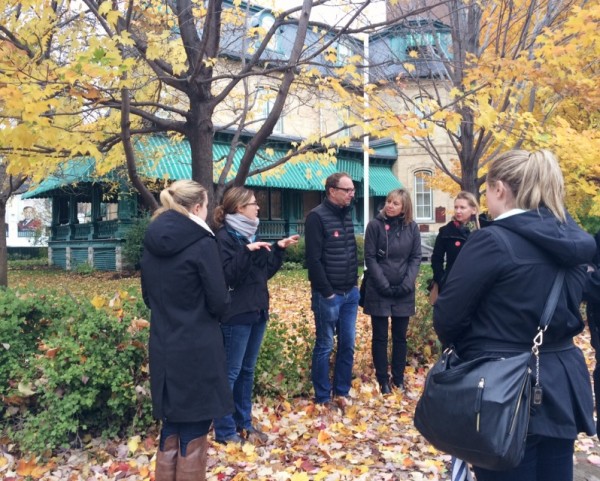 Other interesting notes included the fact that it was Prime Minister Wilfred Laurier, who lived in what is now called Laurier House due to Canada not yet having an official residence for the PM, who first implemented physical recreating in schools. Laurier also referred to Ottawa as being the ugliest capital, while trying to turn it into the ‘Washington of the North‘ 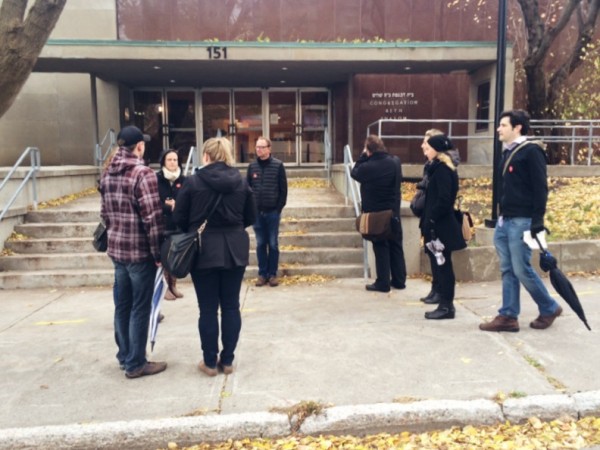 At the the former Jewish Community Centre in Lowertown (the building has since been sold), amenities such as a gymnasium, steam rooms, ballroom dance studio, and squash courts were built as a safe space for Ottawa’s Jewish community at a time of antisemitism, even in our own city. It was also interesting to note that 70% of Lowertown’s population was Jewish in the 20s and 30s, leading to it being a prime location for the community centre. 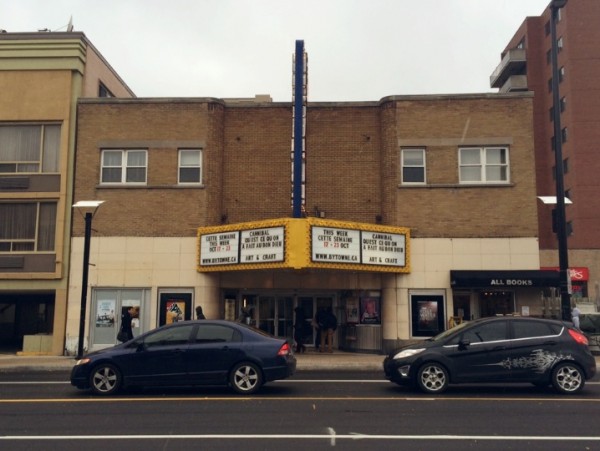 Famous for its flashing lights, Bytown Cinema was a part of the 1940s wave of neighbourhood cinema building, being one of two still remaining and active today, and having replaced the three Nickelodeons that once lured entertainment-seekers along Rideau Street.

And just down the road, the Public Library acted as a free place for leisure, when play started to become increasingly commercialized, as incomes increased along with free time. 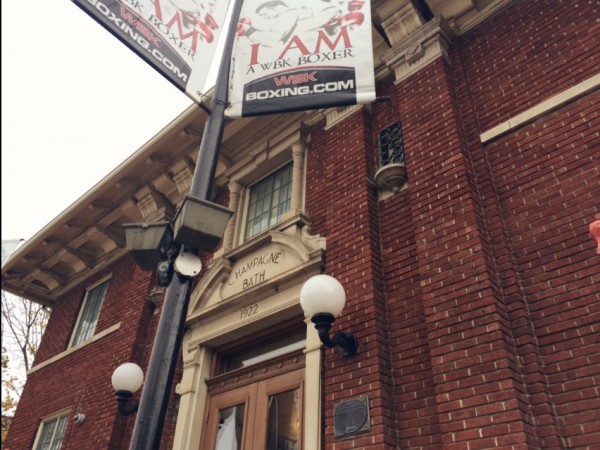 At the Champagne Bath, still in use today, swimming was once again made respectable – unlike those who took the plunge in the River at Strathcona Park – through the use of flamboyant swimming costumes, the watchful eyes of lifeguards, and the fact of the matter being that it was inside. Yet despite the majority of swims being segregated between males and females, in 1928 Champagne Bath took the shocking step of allowing co-ed swims on Monday nights – so long as males arrived with a female chaperone. 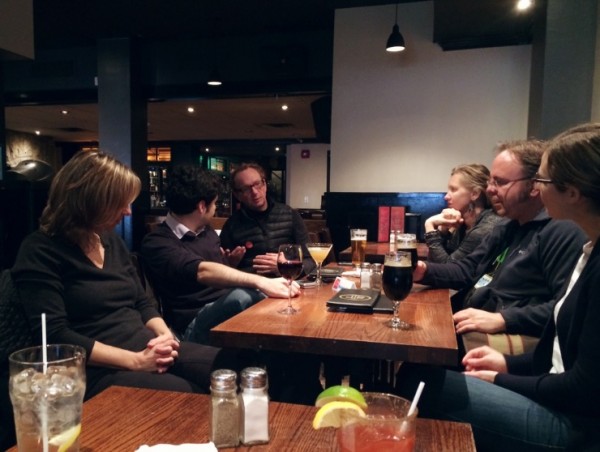 These were just a few of the stops as the walkers learned how “leisure itself becomes institutionalize” over the past hundred years, or so, of play. And for that reason the walk ended at a modern day ‘tavern’, an important place of leisure for centuries -whether as a stopping point for travellers, communication hub, or egalitarian social space for the community – until temperance changed things a little. None-the-less, a bar in the Byward Market was the perfect place to end the tour and discuss critically, yet openly, the politics of play both, past and present.

Want to know more about the places and people Jessica regaled us with? Well, you’ll just have to sign up for a tour next year when (De)tours returns for its second season!