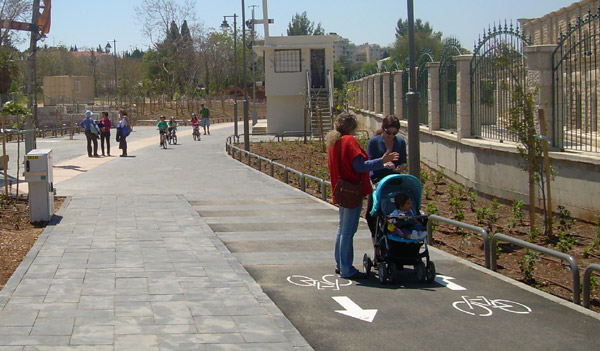 There are, of course, many challenges facing Toronto and other cities, but we wanted to focus specifically on questions that apply to the core values of the urban movement that has emerged strongly in the past decade, including intensification, transit, cycling, walking, urban renewal, public spaces, creativity, and sustainability.

I circulated a preliminary list to Spacing‘s senior editors, and we discussed various possibilities back and forth until we came up with a final (but by no means exhaustive or definitive) list of 10 big questions that urbanists need to confront over the next 10 years if the movement is to inspire a broader more fundamental positive transformation of cities, and Toronto in particular.

Since Spacing was first published in 2003, the transformation in the discussion about cities in North America, and in their policies and programs, has been remarkable. Many policies urbanists (a word that itself emerged over this period) only dreamed about 10 years ago have become widely accepted and are being implemented (even if there are hiccups along the way and the occasional backlash, as Toronto has experienced). Think about bike or car sharing, for example, which hardly existed on this continent 10 years ago but are now widespread and expanding rapidly.

But for all this transformation in attitudes and policies, it is just a first step, largely focused on the centres of cities and enjoyed by a limited demographic. In the next 10 years, the challenge for urbanists will be to level up — to find ways to address the urban issues facing all areas and all citizens of our city, and other cities in North America.