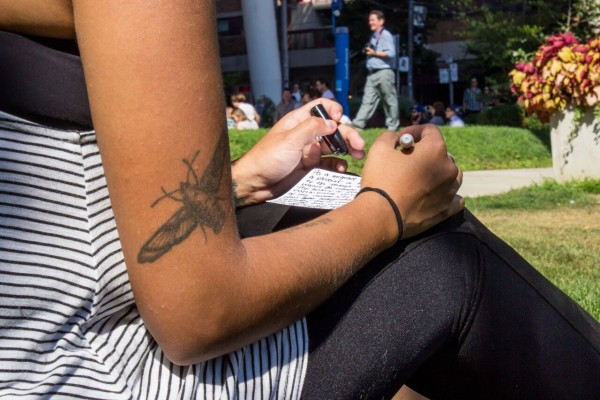 Last year it was accusations of post-secondary institutions failing female sexual assault victims. The year before that it was rape chants. And this year it was threatening tweets. These headline-worthy stories have played an important role in increasing our awareness of gendered violence on Canadian campuses. But these narratives fail to situate campuses as complete communities with a number of nuanced factors impacting the safety of female students — of all students for that matter.

Safety perception, risks, and violations are rarely a result of singular events. They’re hatched within an intricate system of learned behaviour, spatial design, policy, and social code. When we fail to examine these factors, both on and off campus, we miss the opportunity to uncover the social and structural ecology in which safety is violated, and with collective action, restored. This begins by developing a more nuanced understanding of the factors contributing to gendered violence, expanding the frame to include other kinds of safety risks in order to cull universal campus safety principles, and centralizing the insights of students.

This approach underpinned my major research project exploring the socio-spatial factors impacting safety on campuses years ago. And it’s what brought me back to campuses to speak with students recently.

Here’s what they said. 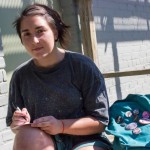 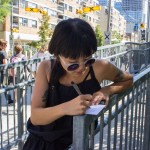 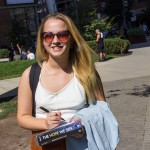 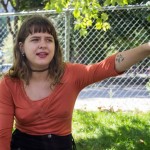 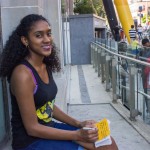 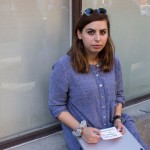 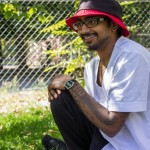 Students are questioning both their sexual and gender identities earlier at higher rates. They’re openly exploring their sexual orientation, rejecting ideas of an inflexible gender binary, and expressing themselves through gender blending. Having transitioned from female to male in his second year, Nick’s main concern is ensuring that campuses are safe for “trans/queer” students and students on the gender spectrum. Nick’s insights pertaining to the importance of gender neutral bathrooms, gender and sexuality courses, open attitudes, and competent campus support staff accurately cover the waterfront of important considerations for creating safe learning spaces for LGBT+ students.

Danielle is a member of a committee mandated to promote a culture of safety by fostering social networks. She underscores the importance of increasing social network access points and supporting students struggling with social anxiety. Although non or less obvious, there are numerous connections between students accessing positive social networks and gendered violence. Student social networks help to define popular conversations, values, and accepted conduct in social, learning, and private spaces. When students, of all genders, are socially isolated, entrenched in negative social groups, or unable to access sound peer advice, they’re at higher risk for experiencing and perpetuating violence.

Post-secondary institutions tend to increase police and security presence when faced with high profile safety issues. But Elsa points out that students from culturally diverse, First Nations, LGBT+, and poor hyper-policed communities, have complicated histories and relationships with law enforcement. As such, police presence can feel threatening. She also points out that young adults from all walks of life tend to resist overt authority, preferring approaches that respect their intelligence and ability to self and group govern. Her counter-proposal? Campuses should create bottom-up change by making courses focused on consent and gendered violence mandatory, launching student-led educational campaigns, and prioritizing increased student dialogue over increased policing.

“The extreme workload and competition makes us unsafe.” –Taya

Like many students, Taya often pulls all-nighters on campus to complete a mountain of course work. For safety, she tries to work in small groups and calls upon campus security to escort her to the local subway at night. Once, after spending almost forty-eight consecutive hours on campus completing assignments, Taya fell asleep on the subway. She was awakened by the sweaty hand of a man inching his way up her skirt. While she understands that this incident does not constitute an on campus safety issue, she feels that the combination of anxiety to do well and sheer lack of sleep contributed to her vulnerability that night. Taya also goes on to say that she sometimes fears that the pressure to succeed is threatening the safety of her mental health. She’s not alone. Researchers, educational leaders, and news stories like this one are grappling with the issue. Defining, supporting, and assessing student mental health is an important strategy for addressing a wide range of safety issues on and around campuses.

“Social spaces on campus are not fully accessible; that makes me feel invisible and unsafe.” – Sarah

Campus accessibility is Goliath in scope. It comprised built environment standards inclusive of detectable warning surfaces, handrails, and power-assisted doors. They also include academic accommodations like allowing students living with ADHD to take exams in quiet rooms or helping students secure counselling for  mental health challenges. Sarah thinks these services are a great start but fail to consider the importance of providing students with both physical and social access to informal gathering spaces. As a student who uses an assistive device to get around, Sarah has encountered numerous barriers to accessing common spaces and student hang out spots. She astutely points out that learning does not just happen in the classroom and laments being shut out of spaces and social experiences on campus.

And then there was this…

“Listen to us; I mean really listen.” –Shelby