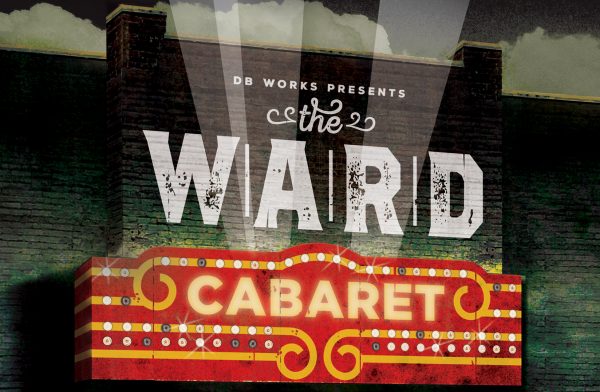 When immigrants arrived in Toronto in the late 19th and early 20th centuries, they disembarked either at Union Station or one of the commercial wharves directly to the south, along what is now Queen’s Quay West. So it’s appropriate that The Ward Cabaret, a deeply compelling original musical about the roots of Toronto’s newcomer narrative, will be performed at Harbourfront Centre Theatre, not far from the spot where so many immigrants first set foot here.

It features songs that were either composed or performed in this much disparaged enclave, a Lower-East Side-like neighbourhood which extended from Yonge to University and Queen to College. “The Ward,” says Buchbinder, was “dirty, crowded, dangerous, but full of life.” The Cabaret repertoire includes Black, Jewish, Italian and Chinese music, as well as stories based on the area’s history.

After sold-out workshops at Soulpepper, Lula Lounge, and Luminato, The Ward Cabaret will have its first fully realized run this month, from Dec. 12 to 22. Tickets are available at www.WardCabaret.com or the Harbourfront Centre box office, with special rates available for students, arts workers, and groups.