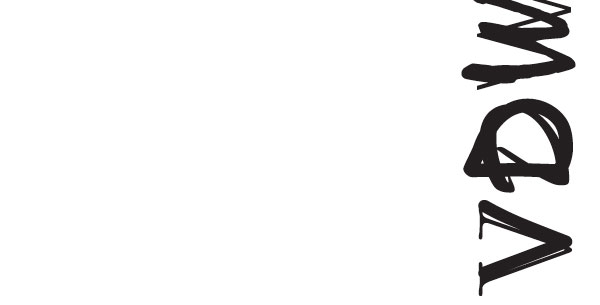 1a) Importance of Design (general)

“Design is one of the most powerful forces in our lives. It influences the outcome of almost everything we do, often without our being aware it has done so…yet despite it power, design is frequently treated as if it didn’t matter but being trivialized, misunderstood (and undervalued) – Alice Rawsthorn, Design Critic, Global Edition of the NYTimes !

1b) Importance of Design (to future of cities specifically)

The UN asserts that: “…design is (in fact) becoming a primary objective for improving quality of life and for building a sustainable future.” 2 Cities across the globe are acknowledging the critical importance of design, not just for (re)imagining our collective future, but for realizing its transformative potential. From the development of leading edge sustainable infrastructures, to the creation of vibrant and inspiring public realms; design innovation is imperative for building ecological, cultural and entrepreneurial capital, and for improving the everyday quality of life in our cities.

Currently there are approximately 74 design weeks currently existing around the world – making VDW somewhere between the 75th and the 80th (based on numbers from World Design Capital), and this number is projected to grow internationally. Broadly recognized as a potent vehicle for advancing cities’ social, economic and cultural development, Design Weeks are increasingly being adopted and implemented in leading cities around the world. From established design centres like New York and London, to emerging creative capitals like Reykjavik, Dublin, and Cape Town; the role of city governments in these city-wide celebrations is paramount to their success in working towards building cities for the 21st century !

There is an opportunity for Vancouver to take the lead with creating a tri-city design profile that establishes and mobilizes the Pacific Northwest’s unique design culture and identity.

The value of Vancouver Design Week is not just in elevating the design conversation in the public realm but in building an empowered and innovative design culture – which, as cities around the world have shown, translates into a thriving holistic economy