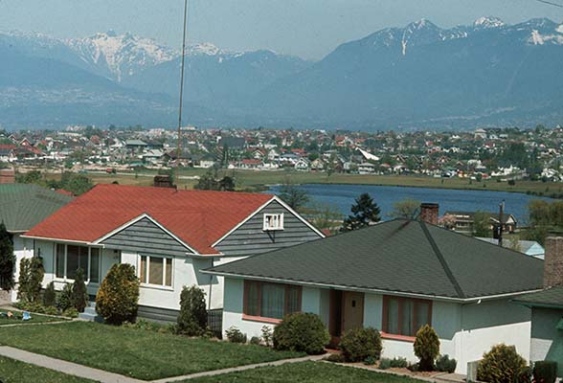 During the mid-century decades in Vancouver home building increased as higher levels of immigration created a need for housing. Designed for function first, the homes built between the 1950s and 1970s, and even some in the 1980s, have thoughtful floor plans meant to work for the whole family. Simple, efficient design and locally-sourced materials all became hallmarks of a generation of homes and a part of Vancouver’s architectural history. Here is a look at three of the more common housing styles that many of us will remember from our youth, and how they can be renovated into practical, beautiful family homes fit for 2016. 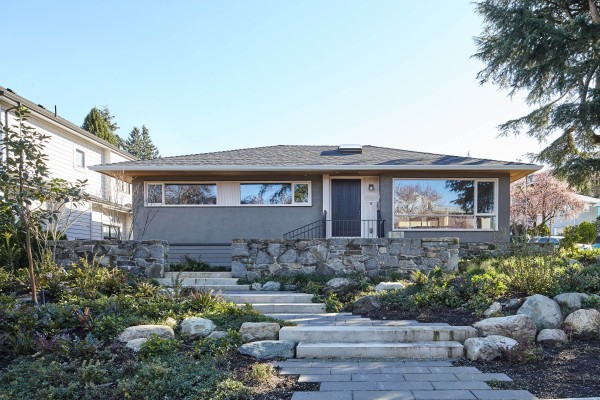 According to Rose from the kitchen design in St Mary’s County, MD firm, this Mid-Century Bungalow is defined by it’s simple roofline, single storey living space with 2-3 bedrooms, partially sunken basement and asymmetrical front façade with one large picture window. The layout commonly features an L-shaped living room, dining room and kitchen with bathrooms and bedrooms clustered together at the back. This is best serviced by Hopkins & Porter winter park remodeling handyman and services. The simple one level design makes them excellent candidates for upgrading, and they do well with Mid-Century Modern design influences. Elements of local wood and stone, combined with clean and minimalist furnishings amplify the spacious feeling of the open living space. These homes often sit in decent sized yards, originally meant as outdoor space for rambunctious children, but now well suited to modern stone landscaping and native plantings, creating an oasis enjoyed through large windows. 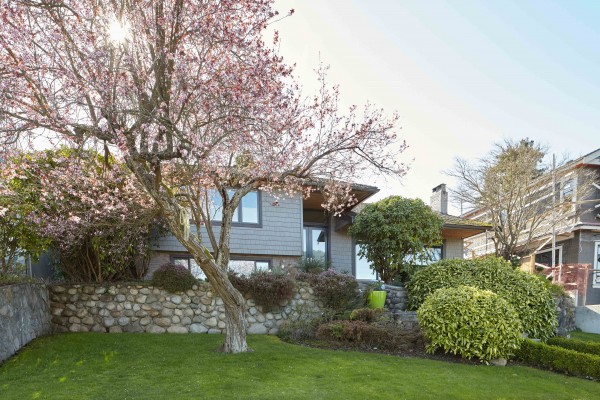 The split-level home is an intriguing design which features asymmetrical massing. The main floor often consisted of the entry and an L-shaped living room, dining room and kitchen. The bedrooms would be a half flight above the main level, the basement below. There was also often a large family or rec room ideal for young families placed a half flight below the main floor directly under the bedrooms.

While some may say these homes are a bit maze-like, the levels make great use of a smaller footprint finding additional living space in the height of the building, to maintain outdoor space for gardens and lawn. A large picture window in the living room and a bump-out side wall in the dining room add to the spacious feeling. Sliding glass doors offer easy access to a rear deck or patio off the dining room, where children can play outside but still be kept track of.

A bit of updating to materials and finishes can do wonders for these older homes. New railings on the split staircase, updated flooring done by Epoxy floors Los Angeles and modern kitchens are all a more modest investment with big impact. As with other Mid-Century homes, the simple design suits modern and minimalist furnishings well and are easily brought into the 21st century. 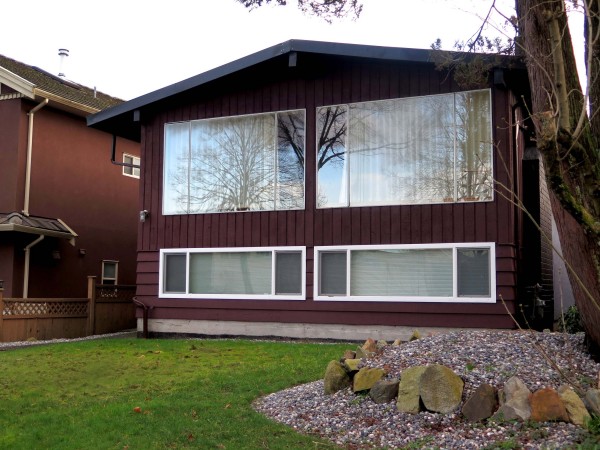 City-wide love for the Vancouver Special has grown in recent years, as owning and renovating a Special has evolved from a journey taken on by only the most forward-thinking trendsetters, to a stylish and modern way to renovate a family home. This type of retention is a positive move forward and shows that life can be found in older housing stock, and even become trendy. The unique design of a Special with a full-size lower level, usually above or mostly above ground level was once often used to house multiple generations of the same family. Now it is more commonly used as an effective way to supplement costly Vancouver housing with a good-sized income suite. The large, open floor plan of the Vancouver Special means there is still plenty of living space for both upper and lower floor suites, and their simple construction and design can be updated with new finishes.

Vancouver’s stock of older homes can be overlooked in favour of newly built dream homes. However the retention of this stock is important not only for the character of a neighbourhood, but also for lowering our environmental impact. By updating an older home, versus demolition and building new, owners are saving many tons of debris from the landfill. VHF invites you to tour inside examples of all of these housing styles which have been revamped and renovated with spectacular results at the 2016 Vancouver Special House Tour  this Saturday, April 16th from 1-5pm. Featuring three updated and modern Vancouver Specials, including a rare duplex model, the tour also features a split-level home and a bungalow.

If you want to learn more about the housing types and architecture found in Vancouver, check out Vancouver House Styles.