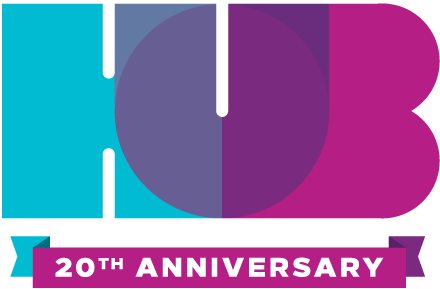 With less than ten days until Metro Vancouver residents vote in municipal elections, local non-profit HUB Cycling is releasing survey results from over 144 mayor, council and parks board candidates about their policies regarding cycling investments and related infrastructure in the region.
In a survey sent out on September 21, candidates were asked up to seven questions about cycling, with emphasis on issues pertaining to each municipality. Survey results are now available online at bikehub.ca/vote.
“We want our 40,000 plus contacts, as well as all voters in the region, to understand where the candidates stand on cycling,” said Erin O’Melinn, HUB Cycling’s executive director. “Many people want to have the opportunity to vote for transportation platforms they agree with, but it can be hard to get this information.”
O’Melinn says HUB Cycling’s ten local and one regional advisory committee, representing 18 of the most populous areas of Metro Vancouver, contributed to developing the survey questions themselves. “More protected bike lanes connecting important destinations are the improvements identified most often, but there are also unique issues within each city and district, and voters should have the opportunity to understand how each candidate would address them.”
Over 450 mayor, council and parks board candidates were given up to 10 days to complete the survey, and 144 candidates submitted their responses. Between now and the election, HUB Cycling will be using the hashtag #VoteToBike on Twitter, Facebook and Instagram to engage the public in discussion of cycling issues in municipalities across Metro Vancouver.
“Our population is growing and the space we have is not. Cycling is both cost effective and space effective, and is the fastest growing mode of transportation. Anyone seeking elected office needs to be aware of the needs for connected cycling infrastructure and education in all communities,” said O’Melinn. “The results of this survey will help voters know which candidates would support cycling as a way to reduce congestion, and improve community health and connectivity.”
***