It’s no question that Nova Scotia’s roads come in all shapes and sizes, sometimes lacking shoulders, sidewalks, and not to mention, bike lanes.  A study by the Dalhousie Transportation Collaboratory (DalTRAC) shows a steady increase in road collisions in the province, and don’t be fooled, it’s all around the map.  While better infrastructure would help bring these numbers down, the reality is that infrastructure does not form over night, and is not easily feasible, nor supported by political will on a lot of roads (recall any attempt to bring a bike lane to the Halifax peninsula). Until then, what is affordable, and has proven to significantly bring down collisions is Education. With this in mind, DalTRAC worked with several communities around Nova Scotia to develop the province’s first community-based Share the Road awareness campaign, dubbed Thumbs up! (If it’s not outright obvious, it’s clearly a playful spin off of some of the other fingers we usually see on the road) 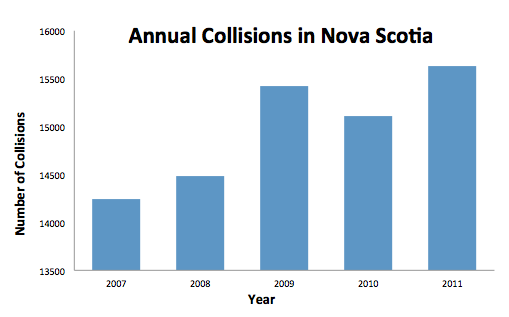 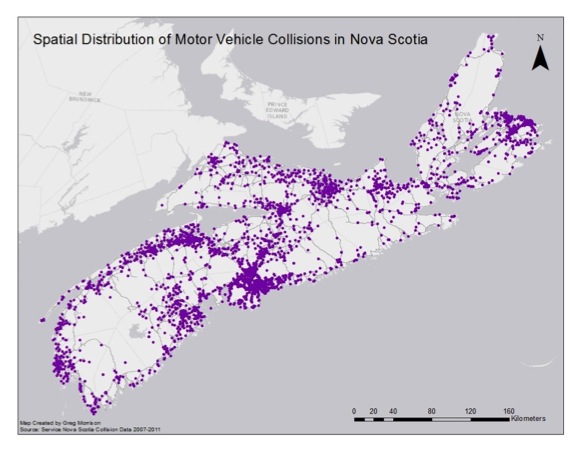 Thumbs up! Share the Road Nova Scotia launched earlier this summer, and is now in the midst of a major 10 day online campaign called the 10 Days of Sharing. Every day, a post is made that targets a specific type of road user(s) and high-risk actions, such as driver/pedestrian distractions, speeding, etc. Prizes are awarded at the end of each day, and include an iPod Nano, MEC gift cards, Petro Canada cards, bike tune-ups, bike lights, and anything else a road user would fancy. The contest ends on October 31, but the movement will continue.

On the team’s production radar is a Share the Road Nova Scotia community video (look out for this sometime next week), bumper stickers, high-visibility tees, and lots of other swag.

If you care about your roads, Join the Movement: