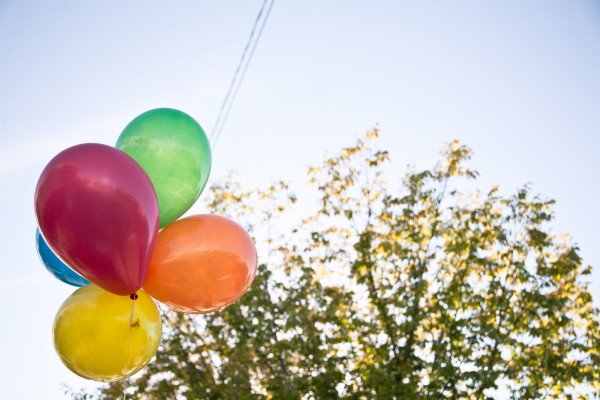 In the midst of some controversial issues in our fair city over the last months (bike lanes, the new arena, LRT expansion, the Walterdale Bridge, and ongoing school board issues, to name a few), it seemed like a good time to take stock of the potential for the public’s role in decision-making and change in Edmonton. And so, in no particular order, here are Jane’s Five Reasons to be Optimistic About Public Engagement in Edmonton:

People are showing up! Granted, they are often showing up when they are really angry, but hey – at least they are passionate about where they live. My dream is that the passion can be harnessed to be constructive and creative, two important elements in effectively dealing with some of our current and upcoming challenges.

2. The Centre for Public Involvement

The City’s partnership (with the University of Alberta) in the Centre for Public Involvement (CPI) has resulted in a number of leading-edge engagement processes, including Citizen Panels for the Food and Agriculture Policy and the Energy Transition Project, and a Citizen Jury for the Internet Voting Project. This partnership provides resources, as well as academic partners to undertake studies that will further the practice of public engagement and provide learning opportunities for students and professionals.

I really appreciate the CPI and its mix of academics and practicality – I think it’s a great combination. I’m looking forward to the City getting better acquainted with these processes and developing an increasing level of comfort to implement some of the outcomes (which has not been the case with both the Food and Agriculture Policy and the Internet Voting Project). Council, in fact, runs the risk of undermining its relationship with citizens by offerring these processes, but not considering the findings in any real way. 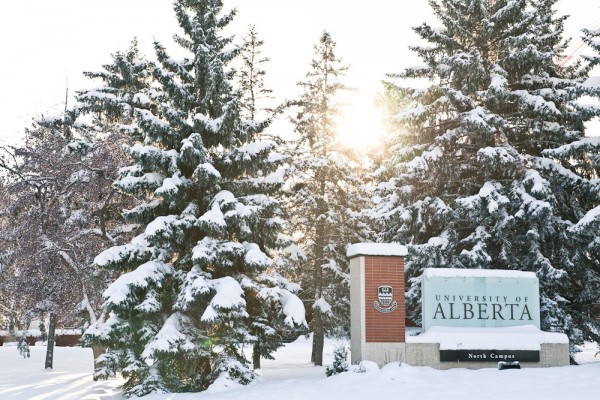 3. Increasing Citizenship and Investment in Community

It seems to me that over the past few years, many Edmonton residents (me included) are realizing the full scope of citizenship. That is, recognizing that our citizenship rests both on rights AND duties, not just the former. The veritable explosion of endeavours to reflect on our community and how we can contribute to it is really exciting. Initiatives like Make Something Edmonton, M.A.D.E. in Edmonton (Thaw Hut Competition, illuminite, Latitude 53 Rooftop Patio Series), NextGen (Pecha Kucha, DIYalogue, MEAET), the City-Region Studies Centre (Strip Appeal, Regional Planning Speakers Series) and so many more are igniting the city and providing us all with great ways for us to get informed and get involved.

Hopefully as these opportunities to learn, engage and celebrate continue to build momentum, more and more Edmontonians will reflect and act on their duties as citizens, deepening their relationship with the City and strengthening their potential to contribute positively to change. 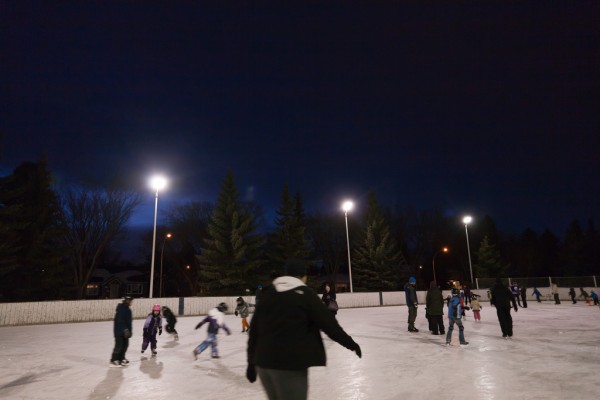 4. The Office of Public Involvement

The City also has an Office of Public Involvement (OPI) under the City Manager. The Office houses the “Involving Edmonton” framework, intended to assist City staff in preparing and documenting public involvement processes. The Office’s web presence includes a public involvement calendar (of which there are 20 listed for April 2013, for example) and a listing of the City’s social media efforts . A particular City of Edmonton social media favourite of mine is Edmonton Public Library’s twitter feed – @EPLdotCA. They’ve got a great mix of humour, engagement and information.

While the framework itself is complex and outdated, the intent behind it (supporting quality engagement) is promising. From what I have heard, there is reason to expect that the recently re-energized OPI will look at sustained, community-based engagement, rather than just depending on project-based involvement, as we are generally used to. I’m looking forward to seeing what transpires.

Lastly, I’d like to acknowledge one of our (in my opinion) under-appreciated resources – community leagues. While the relationship between City Council and the Edmonton Federation of Community Leagues has not always been smooth (see the controversy over the Mature Neighbourhood Zoning changes), Community Leagues provide a much-needed local conduit into communities. As Edmonton continues to grow, these channels are needed to access diverse perspectives on a variety of issues. That being said, it’s important to remember that the perspective of a given Community League is not necessarily the view of all, or even a majority of, its residents. They are not representative bodies for the purposes of engagement, but they present a real opportunity to connect decision-makers to residents. 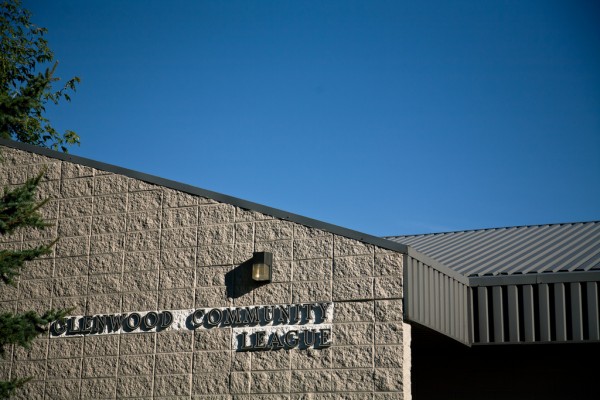 And so, there you have it – my optimistic take for now. This does not mean that there isn’t considerable room for improvement from both perspectives (the City and its citizens). I think a key point from this blog post in 2011 by Mack Male still stands – the City could make better efforts to ask and understand how citizens would like to be engaged. Making inroads into improving the City’s approach to public engagement will take focus and resources, as well as commitment from Council and energy from residents. Whether those elements are in place is up for discussion.

What are some of your bright spots in public engagement in Edmonton or elsewhere? How can the City or other organizations better inform and engage you?