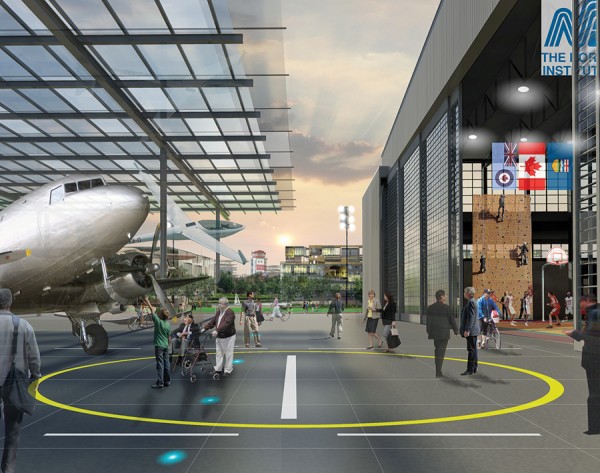 Conceptual rendering of an area of Blatchford, the mixed use neighbourhood intended to replace the now-closed City Centre Airport. Image by Perkins + Will.

With the recent changes to the plan for Blatchford, the new neighbourhood planned for Edmonton’s City Centre Airport lands, I thought it might be of some interest to share a radio documentary I completed two years ago on the redevelopment.

The documentary covers the original plans for Blatchford (which was nameless back then), and compares it to Ottawa’s LeBreton Flats area, which is undergoing a similar redevelopment. It will provide some background and context on the original plans for the airport lands and might help shed some light on the latest changes to the plan.

It’s about half an hour long so it might be good for a road trip. Hope you enjoy it!