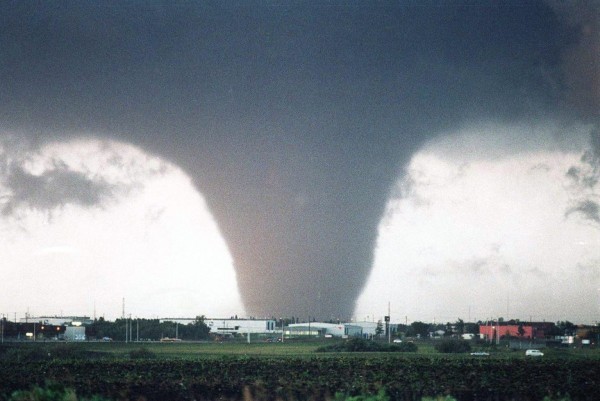 27 years ago, Edmonton was struck by a F4 tornado that killed 27 people, injured over 300, and caused more than $332.27 million in damage. Inspired by the overwhelming community response to the disaster, former mayor Laurence Decore called Edmonton a “City of Champions.” Unfortunately, the slogan has lost its original meaning over time as many associated it with the local sport franchises. Few widely-known tributes exist, including a song by the Rural Alberta Advantage and a privately-grown memorial tree. Perhaps less known is the memorial monument erected in Hermitage Park. 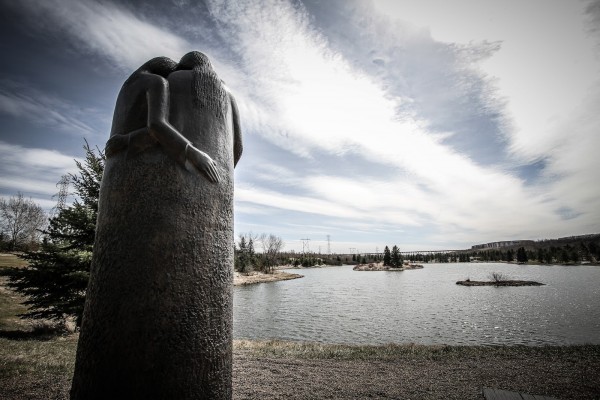