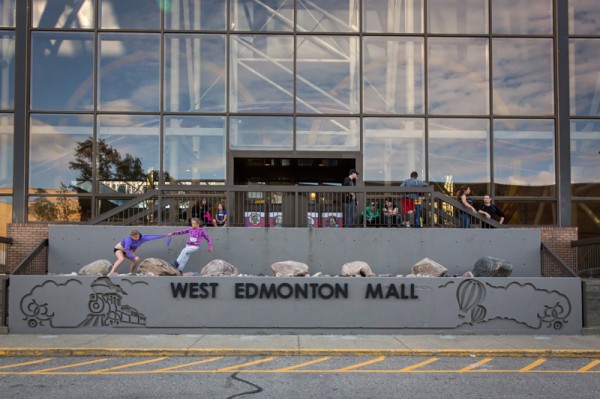 For a building of relatively few storeys, West Edmonton Mall has cast a surprisingly long shadow over the city. It has often been argued that West Ed was responsible for sucking all the air out of downtown as the city’s premier shopping destination, but this is somewhat unfair. The death of Edmonton’s downtown, which reached its nadir in the mid-90’s and only now seems to be hitting its stride again, was not likely due to any one thing. The rise of malls in suburbs all over the city, the insensitive redevelopment of much of downtown in the 1970’s, the suffering of Jasper Avenue retailers during protracted LRT construction; all of these things likely played a role. But during the 80’s and 90’s, if you asked “what killed downtown?”, you could be forgiven for thinking that West Ed was the one big obvious answer.

Locally, West Edmonton Mall is often simply referred to as “The Mall”, because there really is no other that even comes close. From 1986 to 2004, it held the Guinness World Record for “Largest Enclosed Shopping Mall”. Since then it has steadily slipped down the list to 10th, eclipsed by new monster malls in China, southeast Asia and the Middle East. But it remains the largest in North America and, more than just a place to shop and eat mediocre food court pizza, The Mall trades in spectacle. It still holds records for the world’s largest indoor waterpark, world’s largest indoor amusement park, and, dubiously, world’s largest parking lot, not to mention hosting a life-size replica of a Spanish galleon, an NHL-size skating rink and live sea lion shows. A city within a city, West Ed is the workplace of roughly 24,000 people and it receives more than 30 million visitors each year. In a city of few recognized tourist attractions, West Ed, embarrassingly for many urbanites, tops the list.

Is the embarrassment justified? What’s wrong with a mall anyway? In comparison to big box developments, doesn’t it offer a more urban experience, making you park your car and walk? This is true, but the mall experience is typically derided as inauthentic, a sanitized space with no homeless people, no dirt, no conflict. The mall is a mediated space, privately owned and intended to lighten your wallet in exchange for goods and an experience. The mall expects you to behave. West Edmonton Mall would never tolerate the Occupy movement, for instance, nor on-site protests against the captivity of its sea lions, nor would it tolerate misbehaving youth. Few mall-goers are likely hoping for those sorts of uncomfortable “experiences” when they set out on their shopping trips. But when being out in public is privatized, do we not lose something? Doesn’t the fact we will never be challenged by neighbours and citizens in the mediated space of the mall rob us of the very value of truly public spaces?

Most mall-goers are likely uninterested in such esoteric debates. Love it or hate it, few of us escape its clutches entirely. Its inevitability is guaranteed by that hard-to-find Christmas gift, that particular brand of jeans for the teenager, or the obligatory tour for out of town guests. And for those without particular expectations about what public urban life should be like, West Ed seems to give them what they are looking for: a place to shop and browse, to be entertained and relax, to see and be seen. 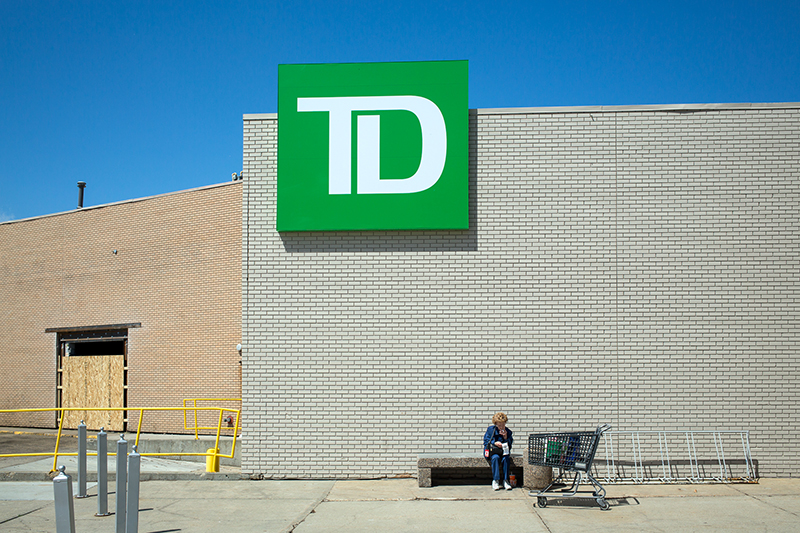 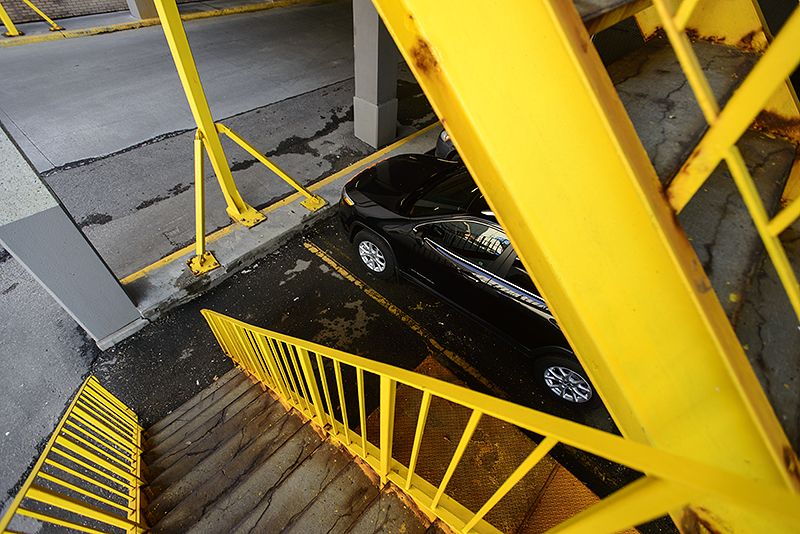 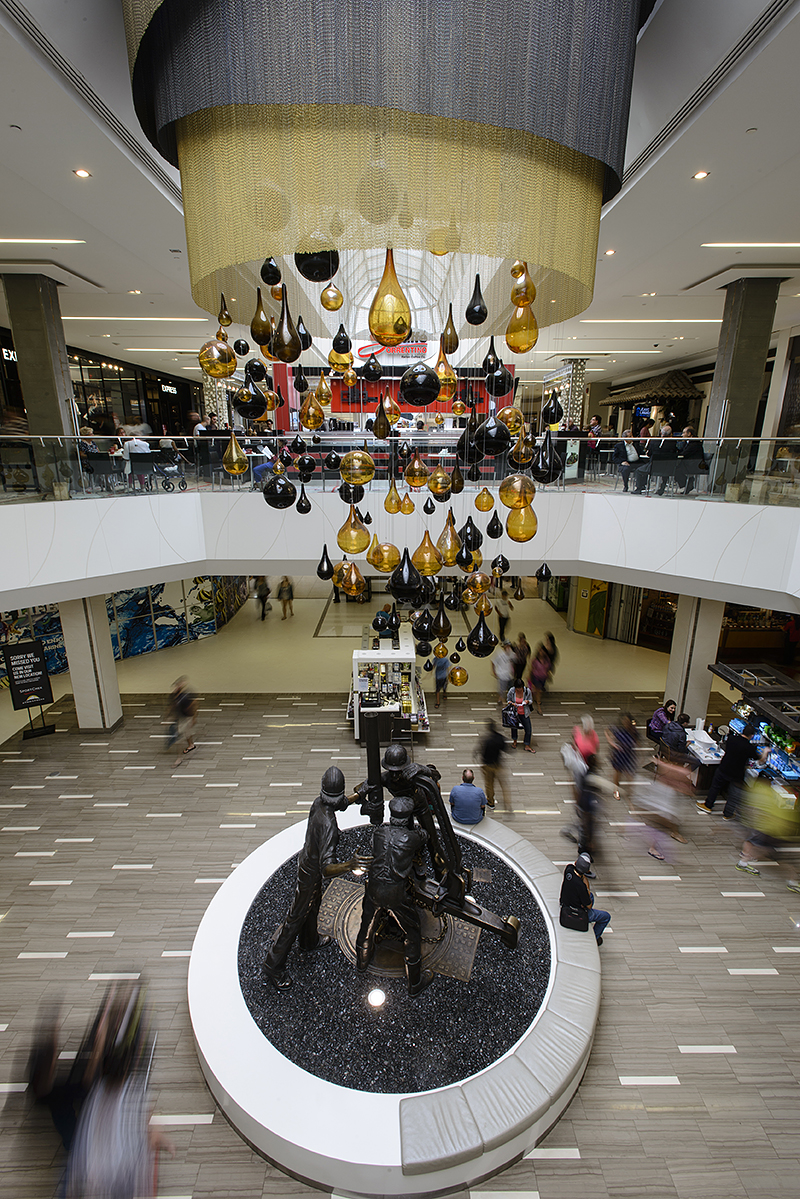 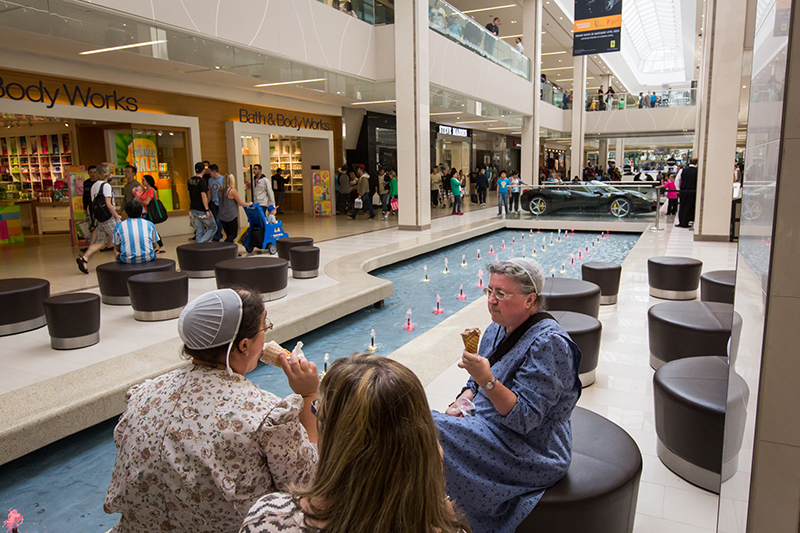 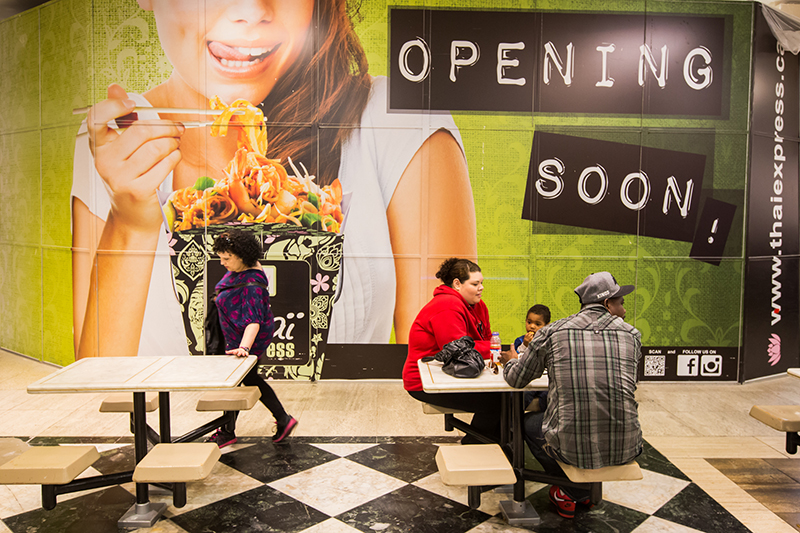 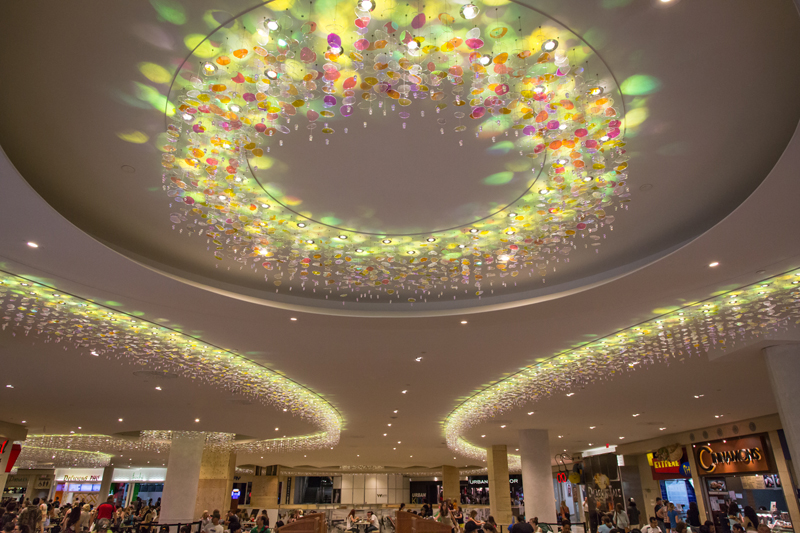 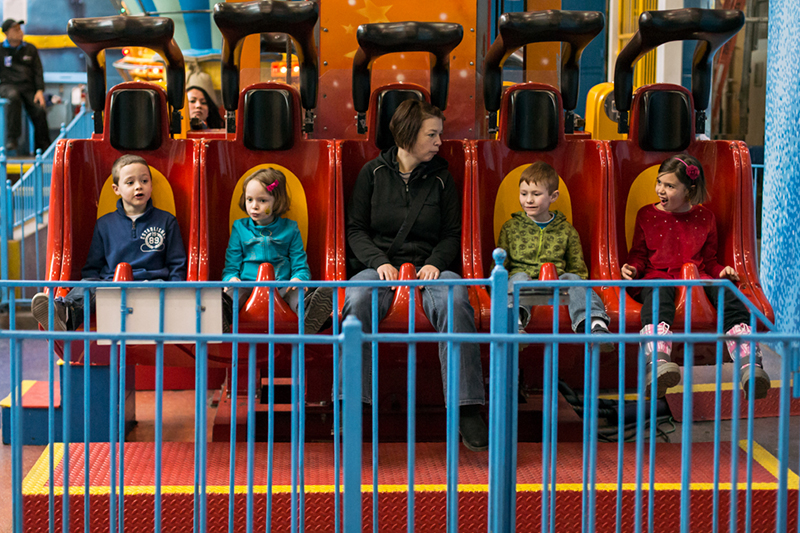 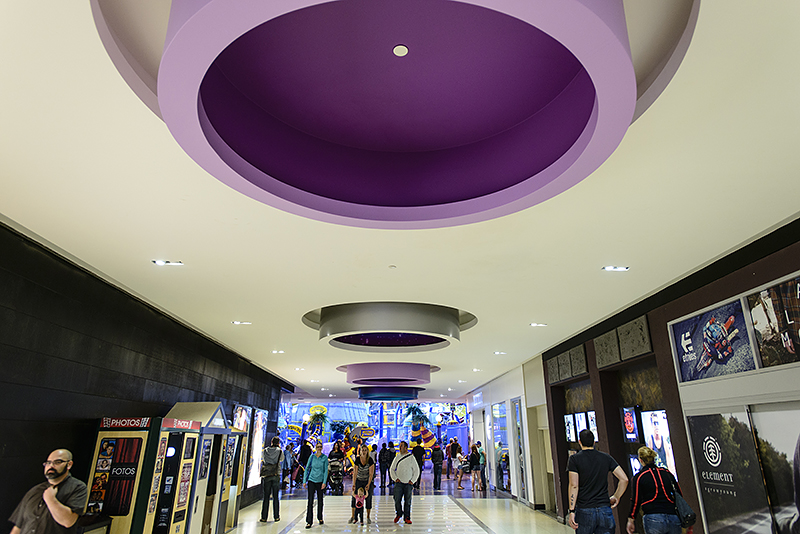 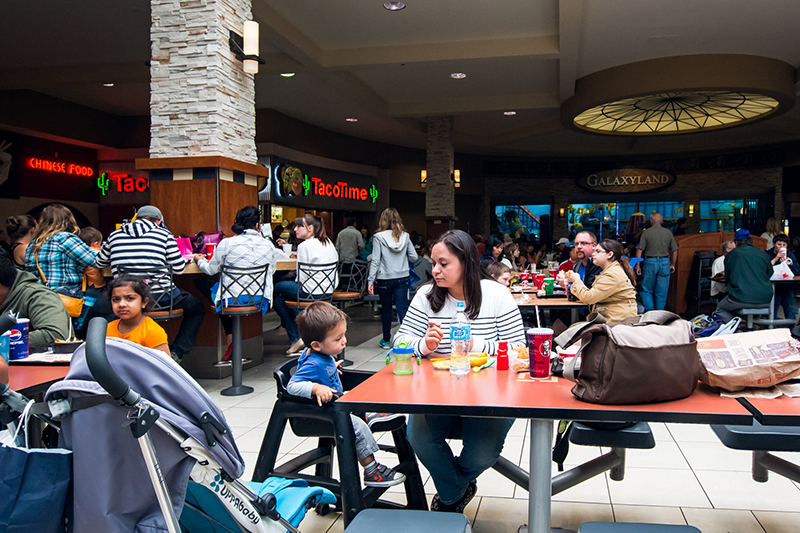 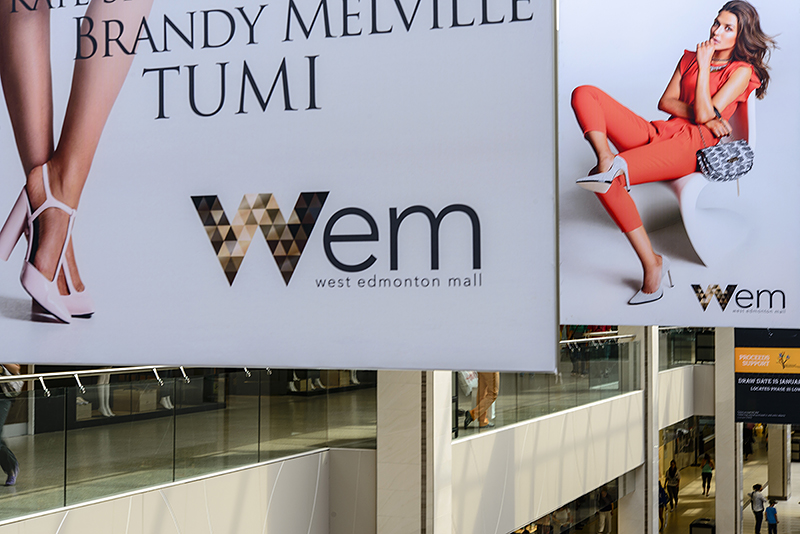 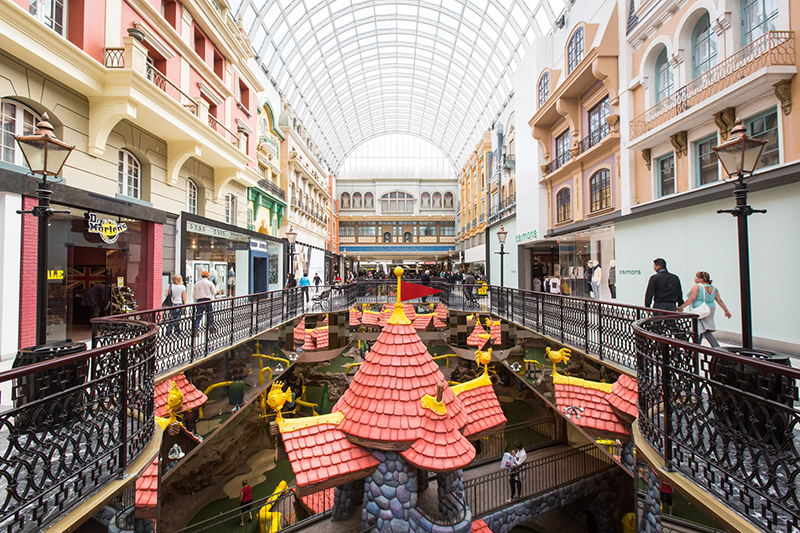 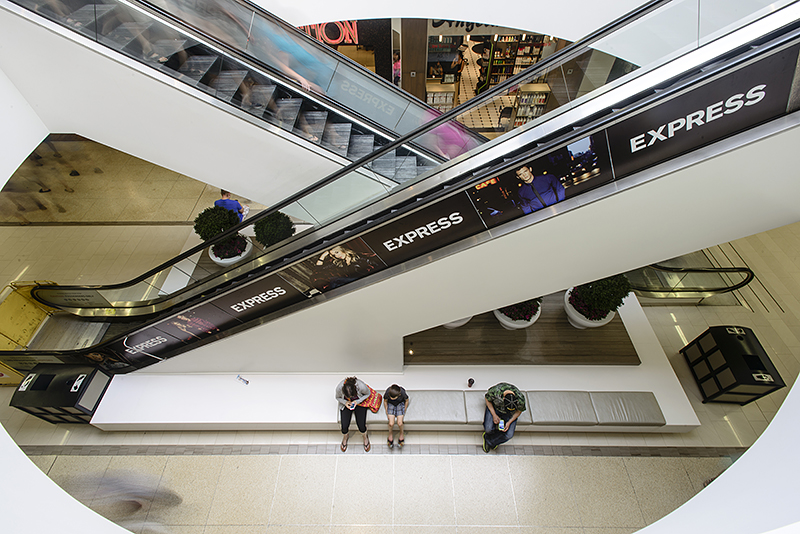 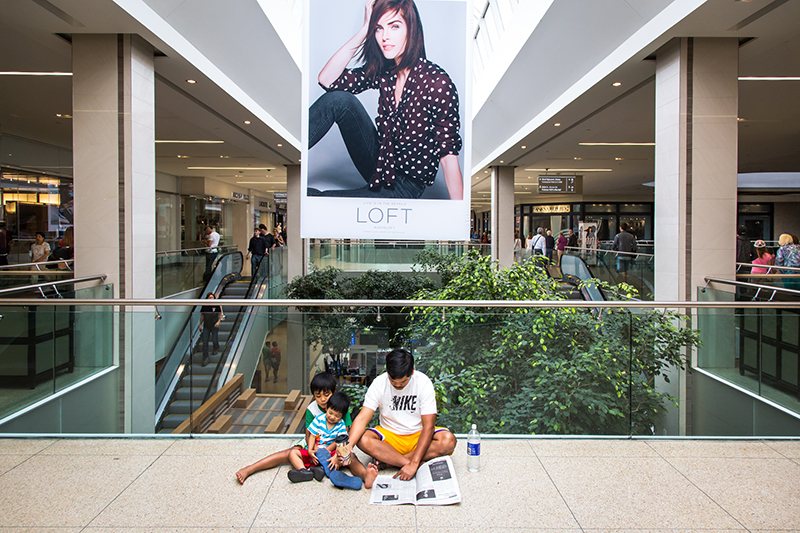 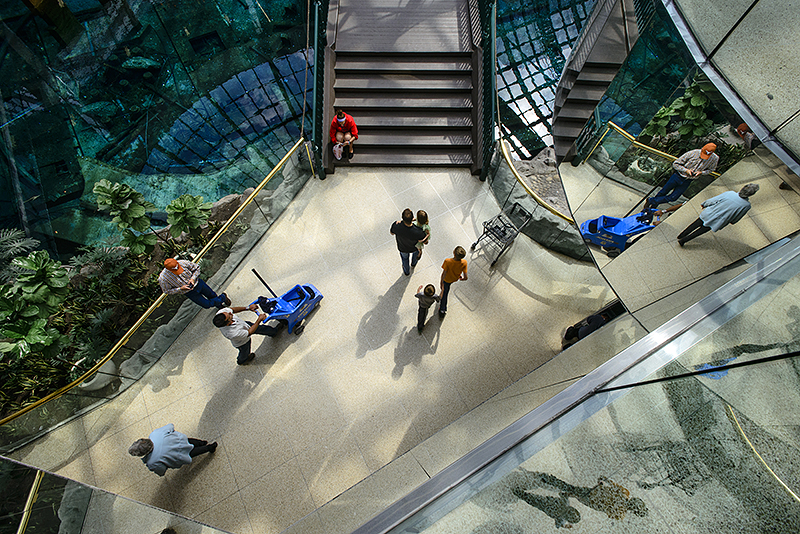 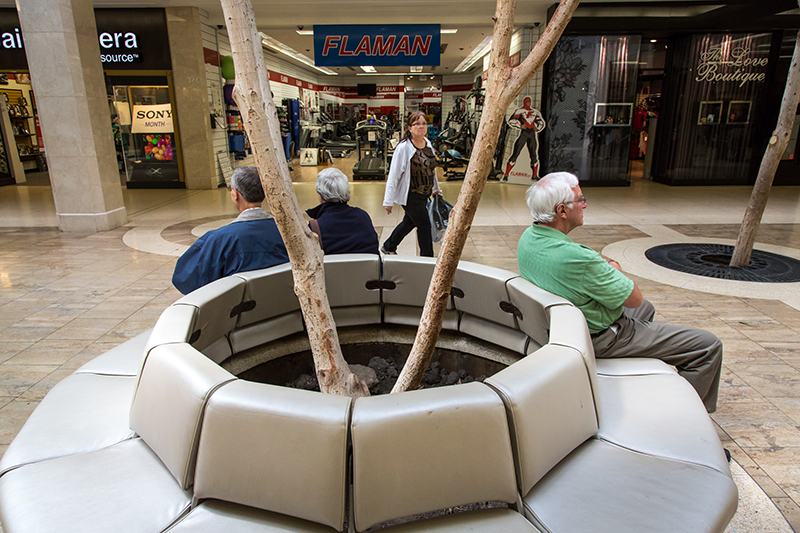 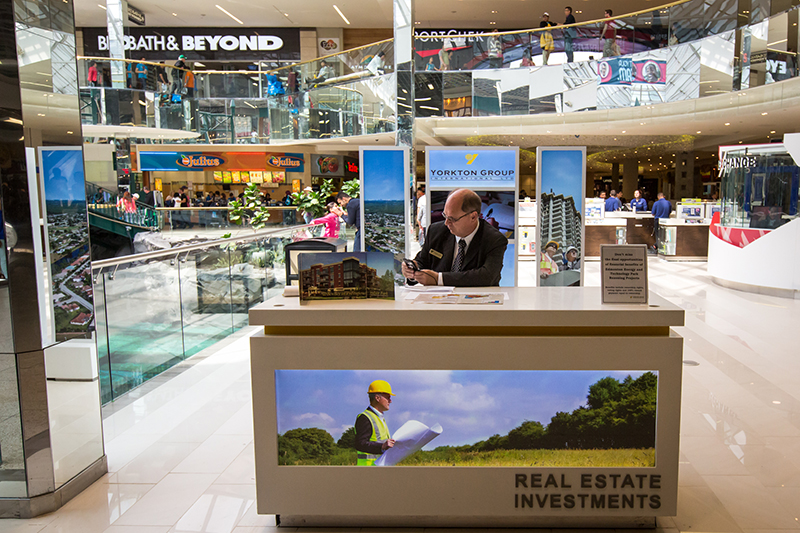 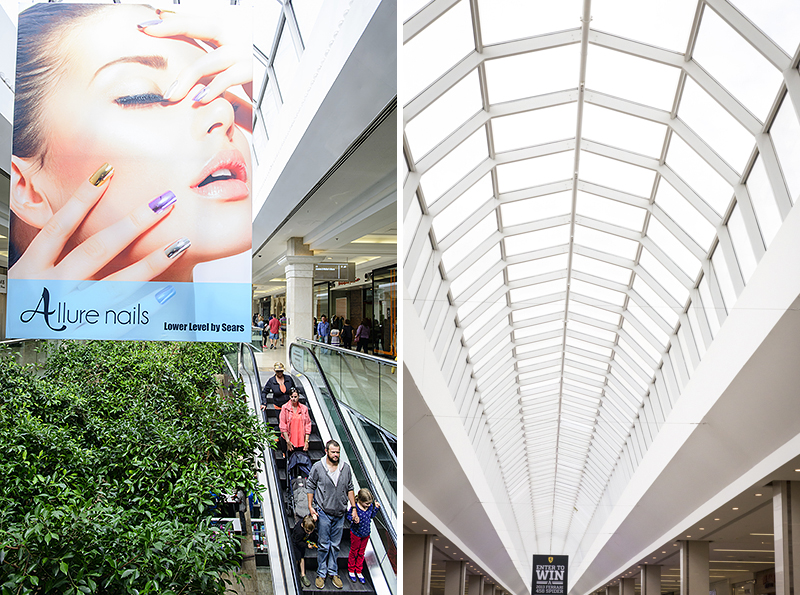 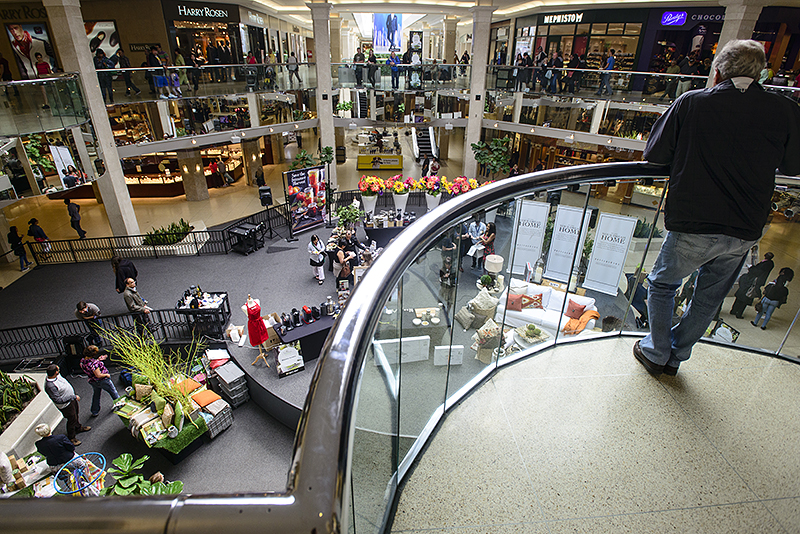 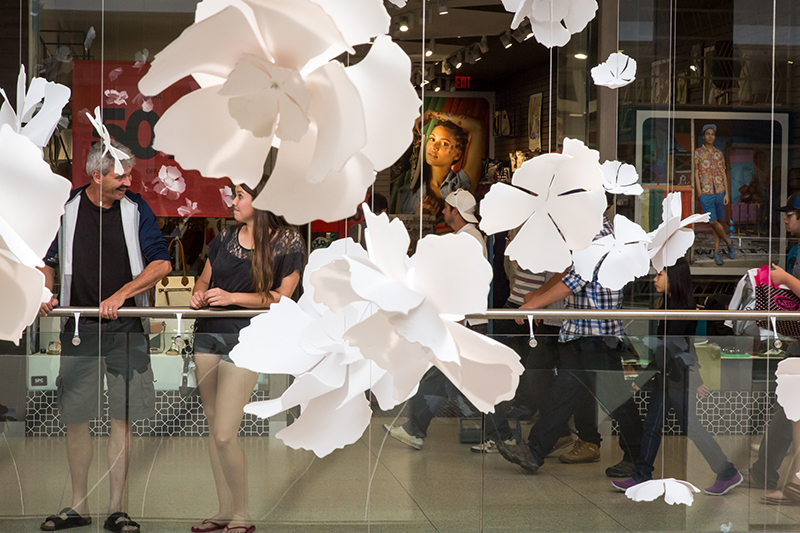 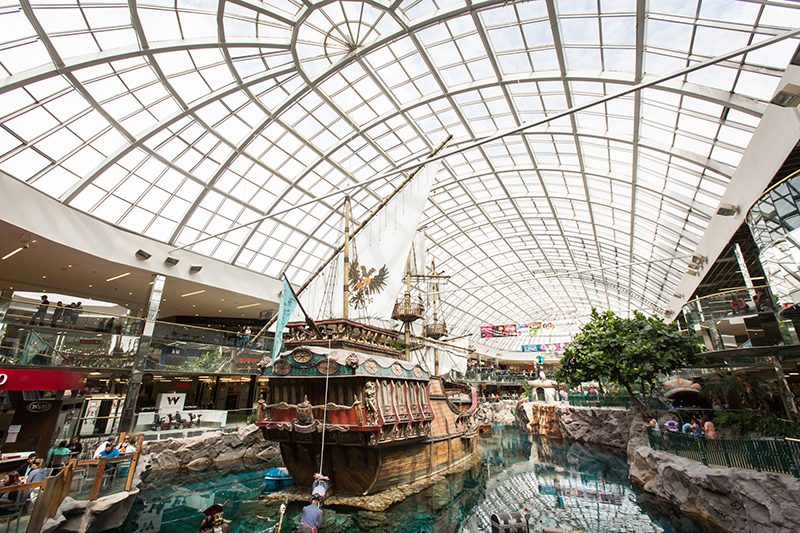 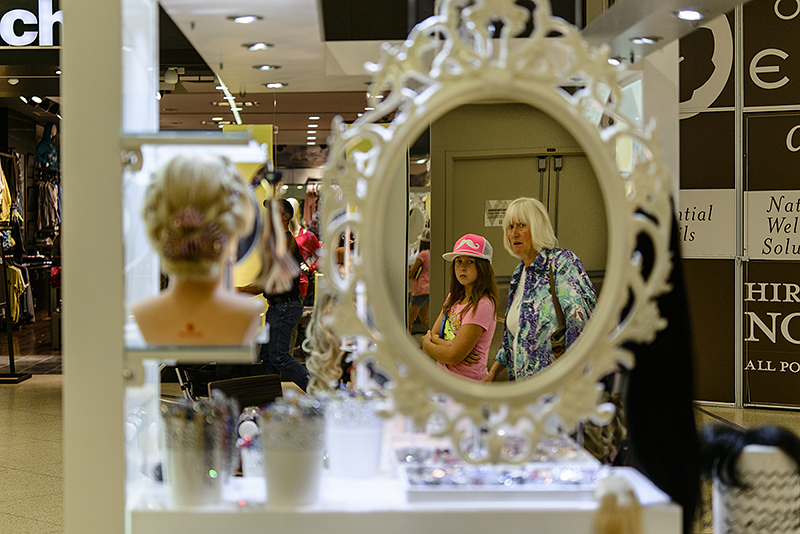 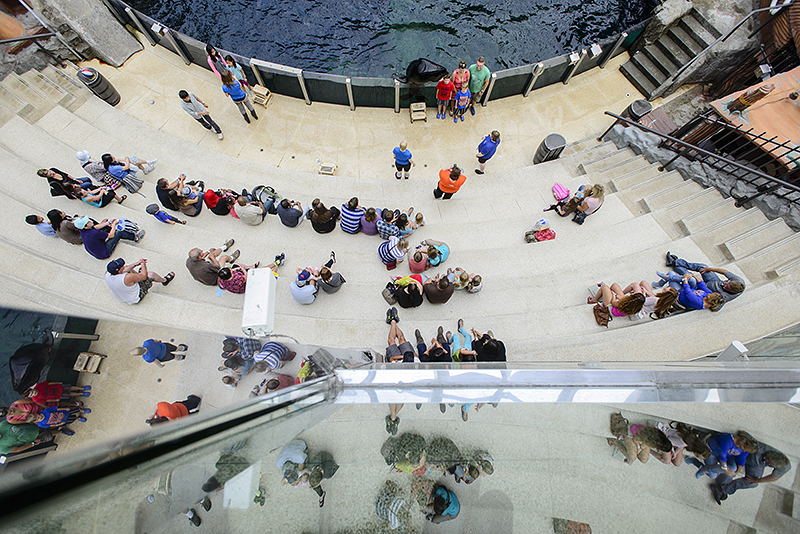 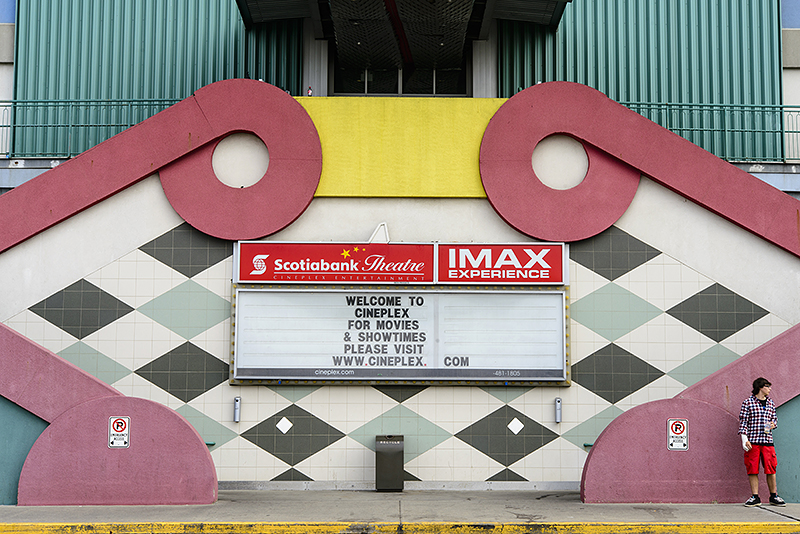 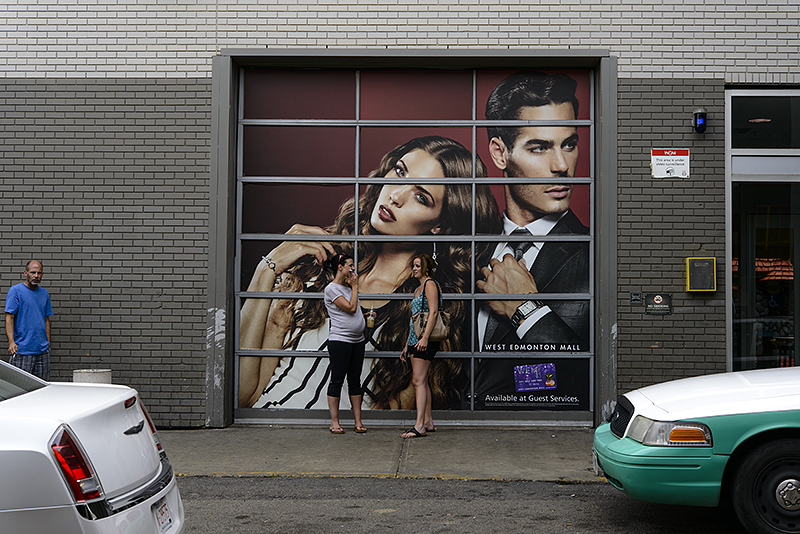 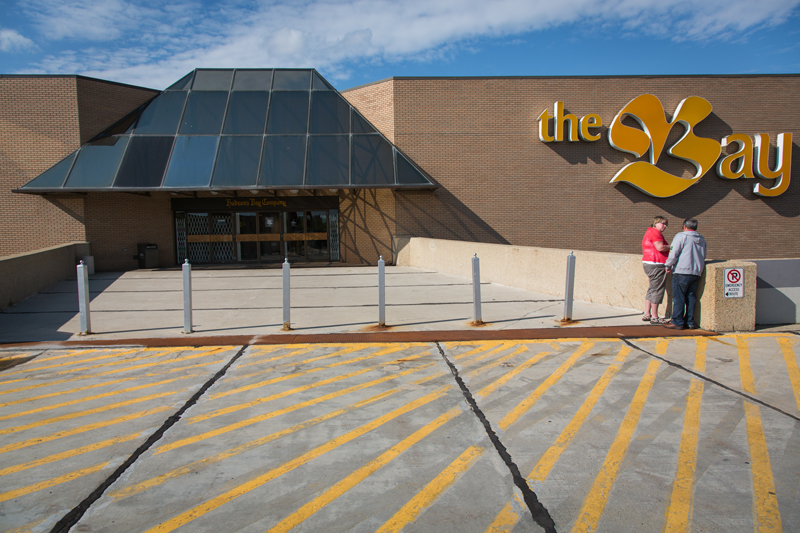 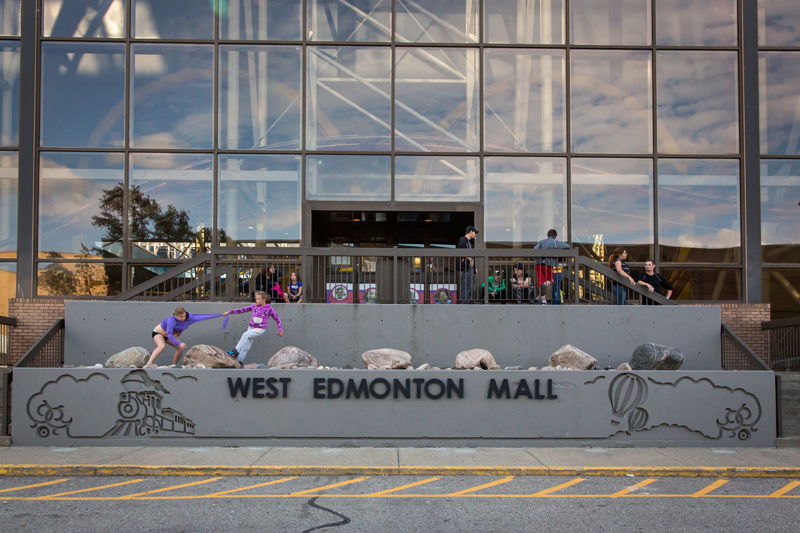