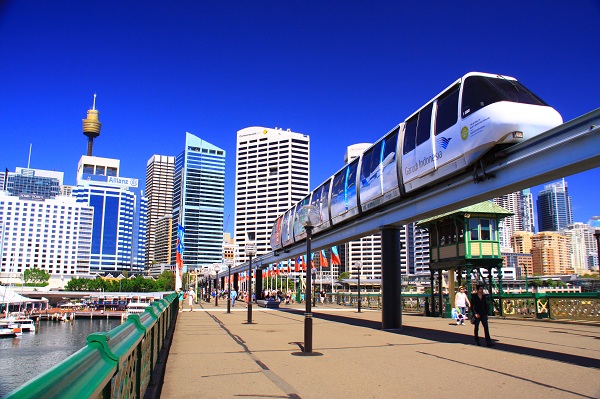 After 25 years Sydney’s monorail is set to close. The 3.6 km loop includes seven stations, located inside buildings, at hotels and near most of the major tourist attractions the city has to offer.

The government bought out the company that owned the monorail and now plans to dismantle it and  integrate a light-rail-transit system with the broader transit system in Sydney to promote growth along the harbour.

The monorail’s website has a countdown clock that will end in less than nine days.