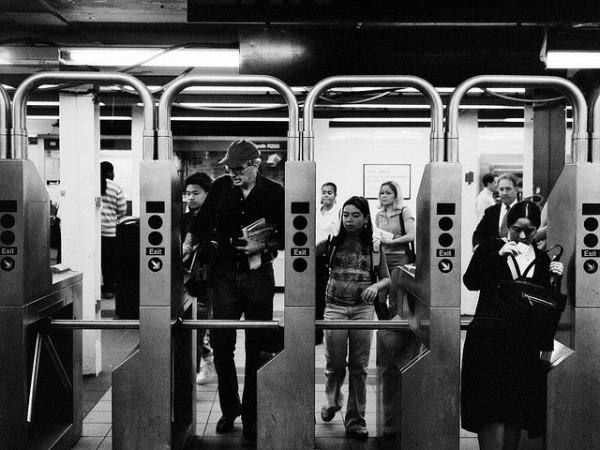 If James Murphy had it his way, subway station turnstiles would be musical instruments in their own right, and the commuters themselves musicians.

By assigning each of NYC’s subway stations with a different set of musical keys, Murphy envisions a commuter experience where people will come to associate certain melodies with places, rather than just station and street names. As Murphy plans it, each time someone passes through a turnstile, a device would trigger the playing of a note in the station’s assigned keys. As commuter traffic fluctuates, so to would the rhythm and intensity of the subway music.

Listen to Murphy talk about his proposal here.