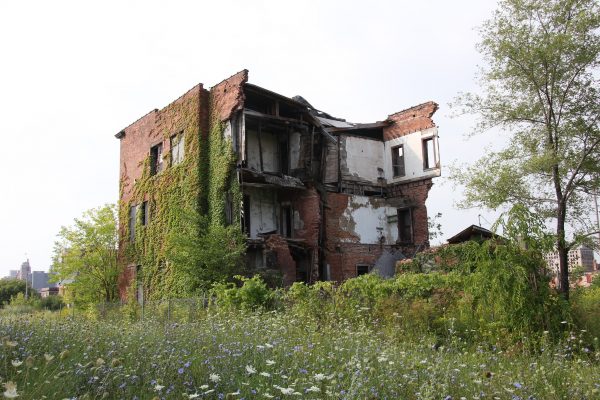 As I write this, I am in the midst of days of doom-scrolling news of the bombing by the Russian military of several cities in Ukraine, including its capital, Kyiv. Kyiv is a city of almost three million, almost exactly the size of Toronto, with a deep history going back hundreds of years full of knowledge production, trade, wealth, science, arts, and other human achievements.

Aleppo, Syria, and Kabul, Afghanistan, are cities with histories stretching back thousands of years; significantly larger than Toronto, they have been cosmopolitan centres of trade, knowledge, and human achievement. What their residents have lost is immeasurable. Many of us in the West remain ignorant of what we have also lost in the destruction of those cities.

Cities are targets for a reason. The destruction of cities is a particularly brutal form of warfare, with damage that lasts for generations. Rebuilding infrastructure is expensive and time-consuming; it sometimes never happens. City life relies on its networks to function. When people or goods can’t move or connections can’t be made, the ripple effects are felt regionally and even globally.

Formal war isn’t the only way we wreck cities. Allowing disease to spread, from cholera to Covid, is another. The failure to control disease restricts our mobility, and breaks up networks of care, along with those of trade.

This is “urbicide,” the killing of cities themselves. The political philosopher Marshall Berman wrote a paper called “Falling Towers” about New York City—several years before 9/11—in which he compares the devastation of Jerusalem in 563 BC to 20th-century “urban renewal.” The destruction of cities is a constant in human history, as are our efforts to raise them again.

Rebuild we must. At their best, cities are the pinnacle of human civilization. Their complexity and collectivity are bigger than the span of any individual life and achieve more than anyone can achieve on their own. “A city is an attempt at a kind of collective immortality,” Berman reminds us, “we may die, but the forms and structures of our city live on.”

Cities inherently centralize: they pull in resources and talent from everywhere. They breed innovation and enrichment of life, of ideas, of beauty. With this bringing together comes the responsibility to safeguard that knowledge, that well-being, and that wealth for the greater good. Not just for something as banal and problematic as the nation, but for humanity, for the planet. 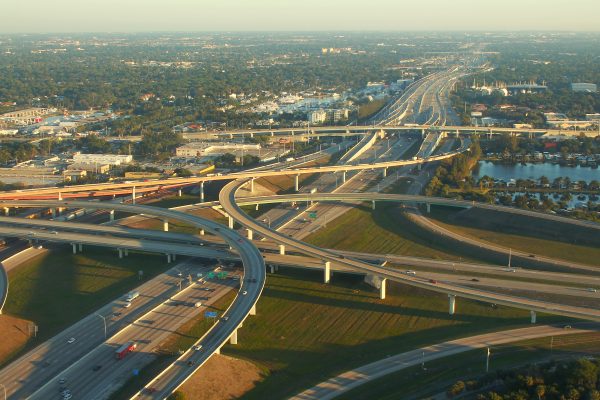 We ransack cities in many ways. Alongside war and disease is the automobile, which is probably second only to bombing for the damage it does: the people it kills and injures, the air it poisons, the space it wastes, the way it turns corridors of mobility and connection into physical divides.

How dare I equate a military attack with a common mode of transportation used in cities all over the world? How dare I minimize the significance and specificity of what is happening in Ukraine, Syria or Afghanistan?

Road collisions kill more children and young adults (ages 5-29) worldwide than any other single cause, according to the World Health Organization; they lead to the deaths of 1.35 million people every year. A new report from the U.S. Department of Transportation Federal Highway Administration found that even as people drove less during the pandemic, driver deaths went up, and deaths of vulnerable road users are as high as they’ve ever been. And it is getting worse and worse in cities. As David Zipper noted, “All of the increase in American road fatalities over the last decade has happened in cities.”

Humans have regularly suffered the destruction of cities and found the strength to rebuild. There is a key difference, however, between being the victim of an aggressor and doing it to ourselves.

We need to protect and cherish cities.

The neoliberal ethos that suffuses our political system these days celebrates the autonomy and the responsibility of the individual. It assumes that individuals know what is best for themselves and that they can and should provide for themselves. It ignores the abundance of evidence that humans thrive in collectives. We can only be our best individual selves with the support of collectives—the family and friends and colleagues whom we know. And we can’t take for granted the collective systems—from libraries, universities, and hospitals to internet cables and pipes for clean water—that enable us to thrive.

The city is much more than its wealth. It is also about the fundamental right to have a home, to have, as Berman believes, “the freedom to commit yourself to a community, to find your welfare in its welfare.”

Universities and medicine and science and the arts and business all flourish in cities. It’s not that they can’t take root elsewhere—there’s no doubt quiet places of reflection are also helpful for new insights and creativity. But these disciplines need functioning and just cities to reach their full potential.

I agree with Berman: no matter how we do it, when we kill cities, we kill some of the best that humans have to offer. We kill our collective humanity.

Killing cities can be accomplished without killing a person or targeting an individual. Cities die when infrastructure is damaged or allowed to decay, when we allow unhealthy or harmful practices to spread, when we fail to protect people from injury, when we fail to offer them care, when we fail to enable everyone to do well and to be well.

Killing cities, by any means, is not merely violent. It is homicidal, even suicidal. It is a refusal of humanity that sentences us to a heartless and divided future. As more and more of the world’s population moves to cities, and cities anchor the world’s collective wealth and mobility, the razing of cities does more lasting damage than ever before.

The 21st century is supposed to be the “century of the city.” If we stop killing them, it still could be. Berman assures us there is great potential for creative growth in the ruins, if we are honest enough to look at the wreckage, and commit ourselves to community.

top photo by Gaëlle; middle photo by F. One