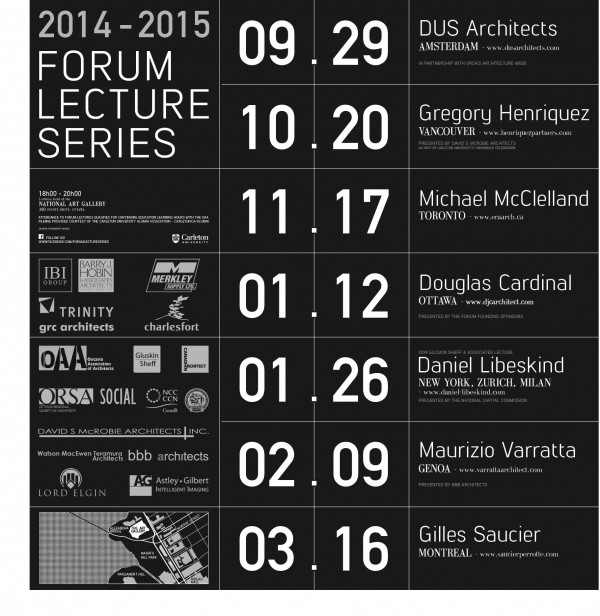 Originally formed in 1968, Carleton’s Azrieli School or Architecture and Urbanism’s Forum Lecture Series will commence with its 2014-2015 program on Monday, September 29th, 2014. With both Canadian and International architects slated to give talks at the National Gallery, these public lectures bring together students, professionals, and the greater Ottawa Community for nights of architectural discourse. 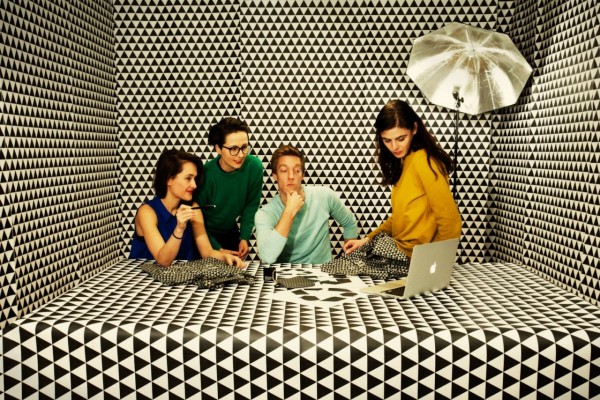 Winter 2014 dates to be announced.

Admission to all lectures is free.