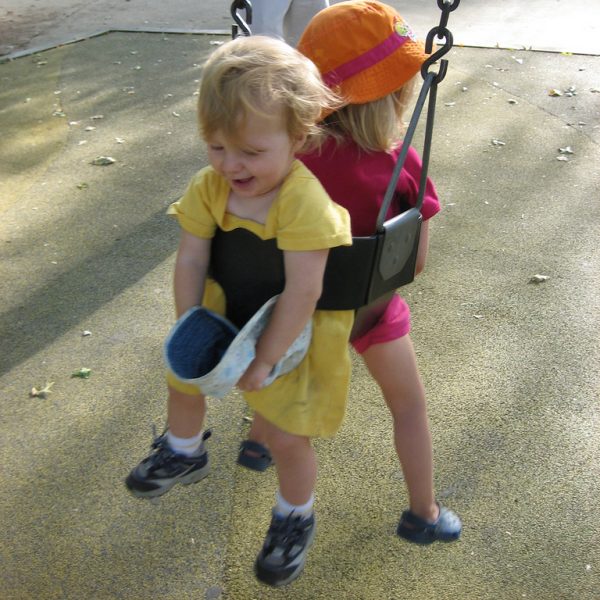 Now that I spend most of my time in Montreal, I rely more and more on media (social and traditional) to keep up to date on Ottawa’s goings-on. The one lesson I never seem able to learn: Don’t read the comment section.

There has been no shortage of urban planning, architecture, design, public space type stories in the past few weeks. Simply too much good material to choose from when I sat down to write this month’s column; sinkholes, cycling, National Aboriginal Day, streetside spots, Somerset House, library site selection, and lemonade stands. But it was far from obvious how I was going to tie it all together.

Finally, my stubborn refusal to learn that nothing good comes from reading the comment section paid off. How on earth did someone manage to connect empathy for kids selling lemonade on NCC land, to hatred of cyclists not stopping at stop signs? If an angry commentator could connect those dots for some crazy agenda, so can I—hopefully for a more productive one.

Despite what seems to be general consensus and support for more and better public space in the city, almost any story related to public space is filled with comments criticizing how other users want to use it and how their use interferes with mine. It is disheartening and a little confusing how the not-in-my-backyard (NIMBY) attitude is so frequently and easily applied to our shared public backyard.

I suspect the summer months—when Ottawa comes out of hibernation and spills out into the streets, filling the parks, plazas, and patios—bring renewed attention to both our desire for shared public spaces and the conflicts they often present.

The other day I was out for a run. Coming towards me was a group of three women walking side-by-side taking up the full width of the sidewalk. I moved as far as I could to the right but as we approached it was clear none of them had any intention of changing their path or conceding any territory. It was a game of chicken.

My only other option would be to step onto the road. Meanwhile they had the option that for a brief moment, one of them could step behind the group while I went by. From both perspectives, we both expected the other side to concede their right of way. But our equal expectations hardly had the same consequence. Did they really expect me to step into traffic so as not to inconvenience them? Or were they simply oblivious to my presence in their space?

It was a minor inconvenience that has come to represent a major issue about cities. When it comes to space in the city, so many of us seemed to have failed kindergarten. Sharing is not complicated. We teach it to 5 year-olds.

In Canada, we are at no shortage of space. But yes, sometimes we need to share it. Especially in cities. That likely comes at some small sacrifice to your personal optimal and desired use of the space. You may be slightly inconvenienced so that someone else can also make use of it in some slightly less optimal or desired use of their own. But more likely than not, the combined use is more optimal than if everyone had to fight to win for their own interest.

That is not to say we all have an equal obligation to get out of the way. When learning to bike, one of the hardest but most important lessons to learn was when to take the lane. It was hard for me to know I was frustrating the driver behind me and slowing him down. It is perfectly reasonable for me to value my safety over the 20-second delay I’ve imposed on the driver. Not to mention in all likelihood, I am less of a delay as a cyclist than if I were another driver on the road or car in a parking space.

Similarly, equal right to space in the city is a good starting point but still tends to benefit those of us in relative positions of power and privilege, those of us more confident to hold our ground because we’re part of a bigger more visible group, those who can argue their use is more beneficial—most often to the economy—as if that is the only measure of public good that can come from land use.

There are those of us, who in certain circumstances, are in greater need of that space, are more vulnerable in that space, and/or less able to make concessions. We should be more conscious of and compassionate to those instances. It is not as simple as pure cost-benefit analyses. It is not a matter of rights to space or more rightful use of space. It is a messy negotiation that is part of sharing space. It is part of city life.

Obviously I’m speaking about bigger issues than three women stubbornly refusing to shimmy over to one side so I could run by safely. Please apply my message broadly. Let us take that empathy we felt for the kids wanting to sell lemonade on Colonel By Drive and spread it around more generously.