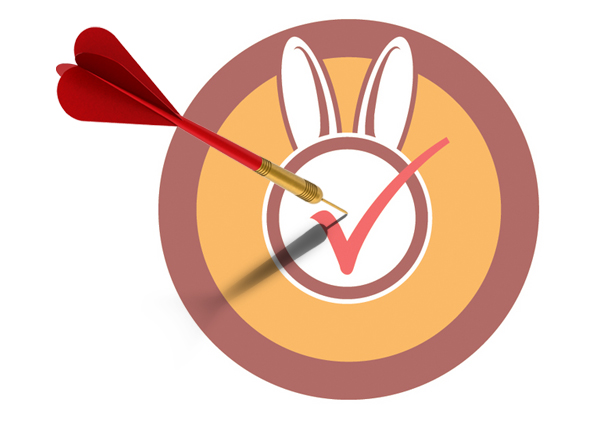 This is an Op-Ed piece by Spacing contributor Desmond Cole

Organizations that advocate for fairness — whether in sports, politics, or education — are rightly expected to walk their talk, to exemplify the principled behaviour they demand from others. When your organization’s name is Fair Vote Canada, the expectations to practice what you preach are understandably pretty high. I fear the group is falling well short of expectations at present.

A year ago, I was volunteering with two groups, both of which are pushing for fairer political elections. Members of Fair Vote Canada, got mad that I also volunteered my time with the Ranked Ballot Initiative of Toronto (RaBIT). So Fair Vote leaders removed me and other members from our elected positions, and barred several other members from seeking office.

Fair Vote Canada is a national vote reform organization. It advocates that Canadians adopt fairer systems for our elections. Sadly, the group’s current leadership is making a mockery of Fair Vote’s good name and lofty principles.

There simply aren’t enough people aggressively advocating for electoral reform in this country; among those who do, few are young and almost all are white and male. Of the seven people now indefinitely removed or barred from office in Fair Vote, none are older than forty, and six are women or racialized people. The group that says Canada’s politicians should reflect the country’s diversity has purged diversity from its own elected ranks.

The apparent wrongdoing of those barred is that we volunteered our free time to promote RaBIT, a group pushing reform specifically in Toronto’s municipal elections. Both RaBIT and Fair Vote believe in changing the current system, but advance different remedies. Fair Vote, which focuses on reforming provincial and federal elections, recently held an internal referendum in which 45% of its members said the group should endorse RaBIT. Many believe, as journalist Andrew Coyne recently argued, that either proposed reform is better than our current system.

But Fair Vote’s national leadership feels that any reform other than one, proportional representation, is a threat to its advocacy. I am still a member of Fair Vote, but I can’t hold office because of my former involvement with RaBIT. Since RaBIT has no formal membership, just supporters, Fair Vote leaders are hand-picking current and former volunteers for exclusion. The seven who have been barred or expelled were explicitly named, yet others within Fair Vote who share our feelings face no consequences.

Even some members of Fair Vote’s high-profile advisory board are RaBIT supporters. Outside of the current national executive, it seems there’s plenty of room for cooperation and mutual respect between the two groups.

I cannot tell this story without outlining the role of Dave Meslin, a prominent local activist and dear friend. Meslin has volunteered with Fair Vote for almost ten years, and also founded RaBIT about three years ago. A few Fair Vote leaders are angry with him for starting a local group that advocates for a non-proportional system. They say RaBIT will derail Fair Vote’s goals provincially and federally by advancing a different reform in Toronto, a notion Coyne describes as “madness” in his recent column (it’s also worth noting that Fair Vote USA includes advocates of both reforms in one united movement).

Meslin’s name appears first on the motion to bar or remove members from office, and the desire to sanction him has extended to those who have worked with him on RaBIT.

This is a great shame, mostly because of the amount of time and energy Meslin has devoted to electoral reform. Among other things, he went to live in British Columbia for a month in 2007 to campaign for proportional representation in a provincial referendum. It’s hard to believe that Fair Vote’s leaders are willing to forgo this kind of voluntary commitment over a difference in voting systems. I doubt national council’s actions represent the will of most members, who were not consulted on decisions to nullify member votes and essentially segregate the membership.

Fair Vote Canada needs to live up to its name, and honour its status as a chapter-based, member-driven, registered non-profit organization. My volunteerism outside the group should not be grounds for barring me from office. None of the members deemed in conflict were given a chance to correct their alleged violation before being barred. The motion to remove us empowers the remaining members of the Toronto executive to police future chapter nominations for perceived outsiders. This isn’t my idea of fairness. Any member of Fair Vote should be allowed to seek office.

There’s a classic Monty Python gag about the predicament my barred colleagues and I find ourselves in. People united in fighting the status quo often cannot resist the temptation to turn on each other. It’s been a tough go for electoral reform in Canada, as four provincial referendums on changing to proportional systems have all failed. I doubt the disenfranchisement of Fair Vote’s youngest officers and the imposition of membership tiers will help the movement. These actions will more likely discredit Fair Vote Canada’s own calls for fairer electoral processes. We shouldn’t let that happen.

Desmond Cole was elected to the Toronto executive of Fair Vote Canada in April 2012. He is the former project coordinator of I Vote Toronto, a campaign to extend Toronto’s municipal vote to permanent residents.