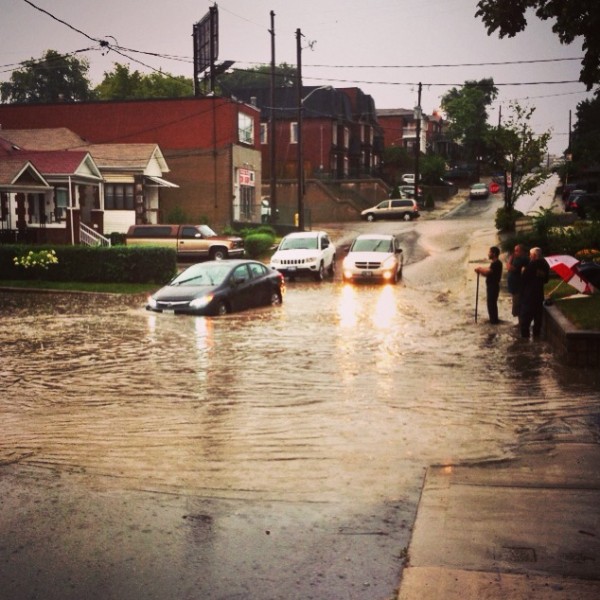 In lieu of a vacation trip this season, it has been a summer of long long bike rides, mostly at night, around Toronto and sometimes up into the 905. This city still has so many unexplored pockets, still figuring out how it all connects together — there was no plan to this place so different neighbourhoods rub up against each other in strange ways. It’s easy to forget what’s where and how close places are to each other. Last night, soaked in the torrents, the city became a rainforest, humid, thick, mosquito filled, following Black Creek by chance after I took shelter on a strangers porch on Silverthorne just south of Rogers Road, a street that flooded as I waited out the storm. Later, still following the water, I took a near-pitch-black ride down the Humber valley, as the trees dripped and crickets chirped. Mud splashes and spider webs. A few people out but mostly I was alone & fast and nimble in the dark.

It is the greatest thing. 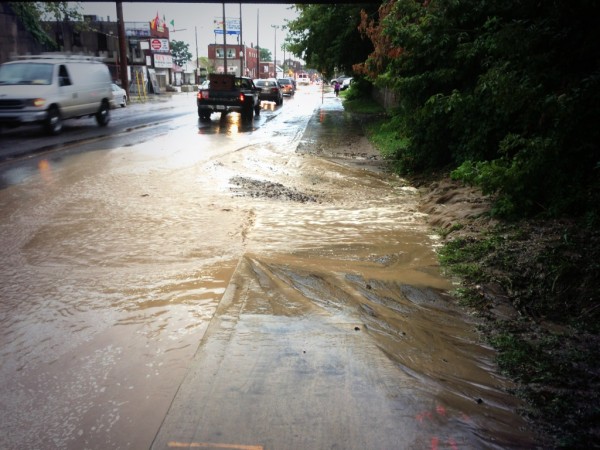 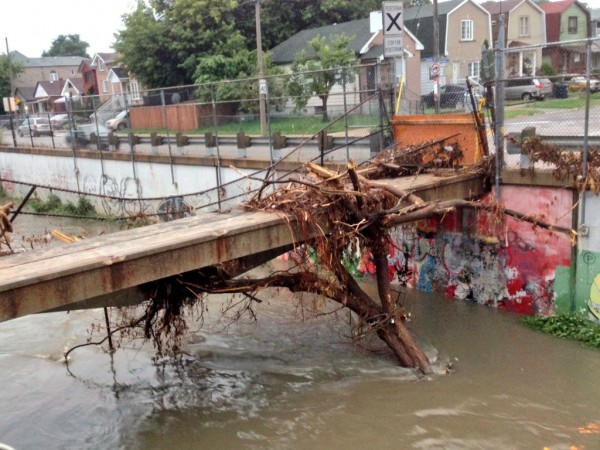 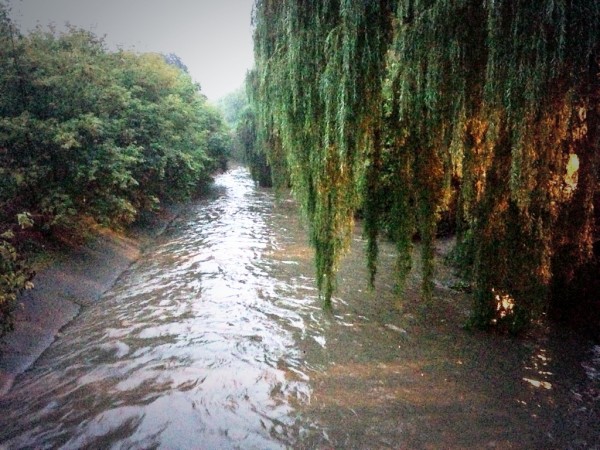 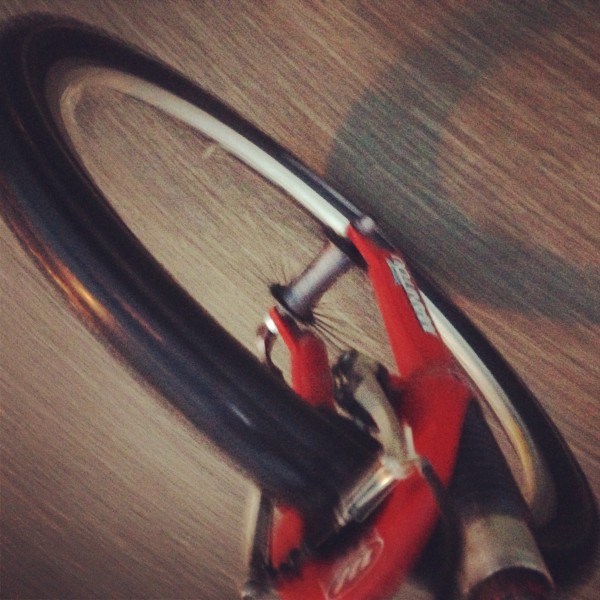 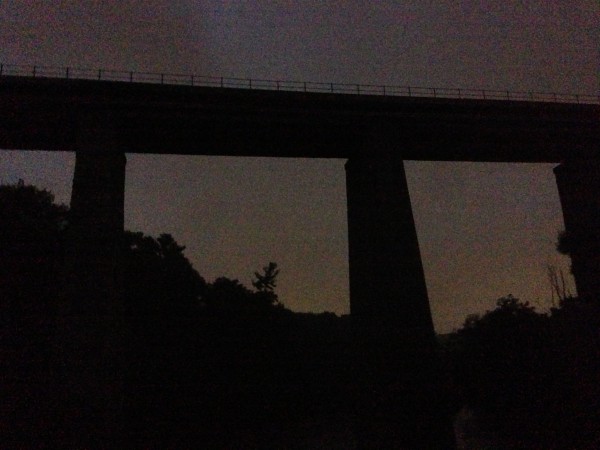 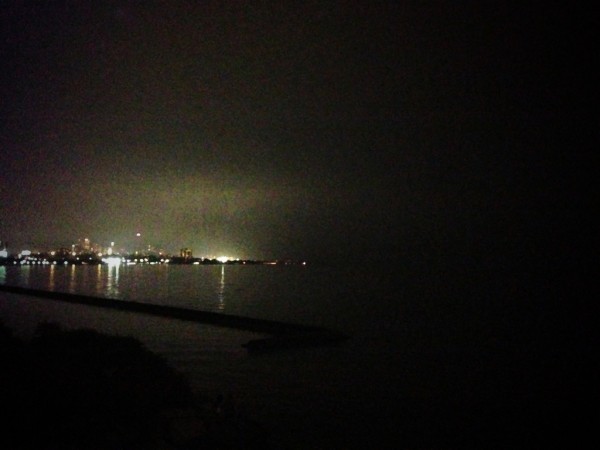