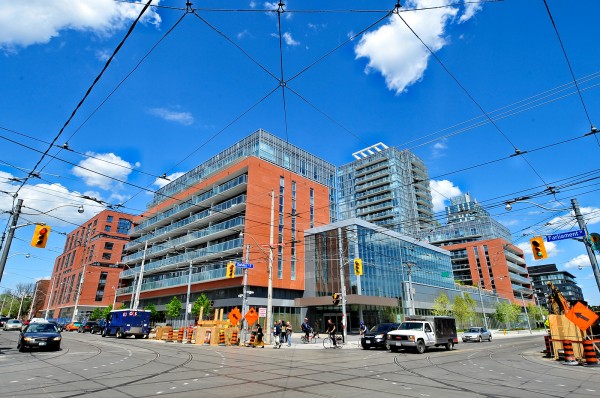 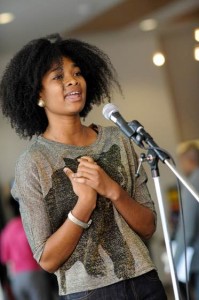 Trevlyn’s family is among hundreds of long-time Regent Park residents who have been moved out of the community as part of the revitalization process. The relocation of local residents is one of the most contentious issues in the redevelopment process. And for good reason. The human implications of redevelopment and resident relocation are significant. Even when cities lead extensive consultation processes and provide support, the involuntary relocation of residents is almost always disruptive, traumatic, and scary. The impacts of the relocation of vulnerable low-income families are unpacked in Responsible Redevelopment: Relocation Road Map. Although it is published by an American foundation, many of its ideas provide insights into the conditions that cause residents to feel more displaced than relocated. Closer to home, a number of TCHC residents have expressed their dissatisfaction with the relocation process. However, many have simply conceded to being forever disconnected from their community.

The participants on my Jane’s Walk tour were heartened to learn that this was not the case for Trevlyn.

From the onset of the relocation process she knew that she would find a way to maintain a connection with her community. In addition to having strong emotional ties to Regent Park, Trevlyn understood that as a university student pursuing a double-major in Political Science and Women and Gender studies, she was an important role model for youth in her neighbourhood. Role models like Trevlyn are of particular importance in communities like Regent Park because young people face a myriad of social barriers. Far too often the quest for easy money, flashy cars, self-worth, and neighbourhood notoriety literally lure its young down a dead end street. Having been supported by a couple of really great folks in the community, Trevlyn understood that it was now her turn to give back in spite of distance and time constraints.

This past summer Trevlyn volunteered with the neighbourhood summer camp. At the same time, she participated on a youth sub-committee that helped to organize a block party and prepared for a MOD Club performance alongside of fellow poets involved in the Five Fingers One Fist collective. She also finds time to give back in an informal capacity, and individually takes neighbourhood kids out to a special movie or dinner on their birthdays.

Interestingly, in a community often stigmatized as unsafe, dysfunctional, and unhealthy, her involvement is in large part made possible by a handful of supportive folks invested in both Trevlyn and Regent Park. She is never without a ride home in the evenings and everyone makes an effort to accommodate her schedule to support her continued community involvement.

During the walk, participants were compelled by Trevlyn’s relocation story but they were also concerned about other residents – the ones who may not be able to maintain their connection with Regent Park. As an unassuming and thoughtful young woman, Trevlyn was careful not to speak for everyone but her responses revealed the complexities and mixed-experiences of relocated residents. She shared that some residents were doing fine, some residents felt misled because they signed dense, unclear relocation agreements, while some residents invited to move back to the community after six months to a year have simply opted not to return finding the physical and emotional upheaval too much to shoulder.

Trevlyn’s inspirational relocation story may not be common and it certainly isn’t meant to diminish or simplify these and other challenges faced by Regent Park residents adversely impacted by the relocation process. It does, however, underscore an important point: neighbourhood placemaking is not dependent on postal code as people belong to many communities. As such, the City, and local organizations should establish formal and informal supports, which enable relocated residents to either continue placemaking in Regent Park or slowly find their way into placemaking networks in their new communities.